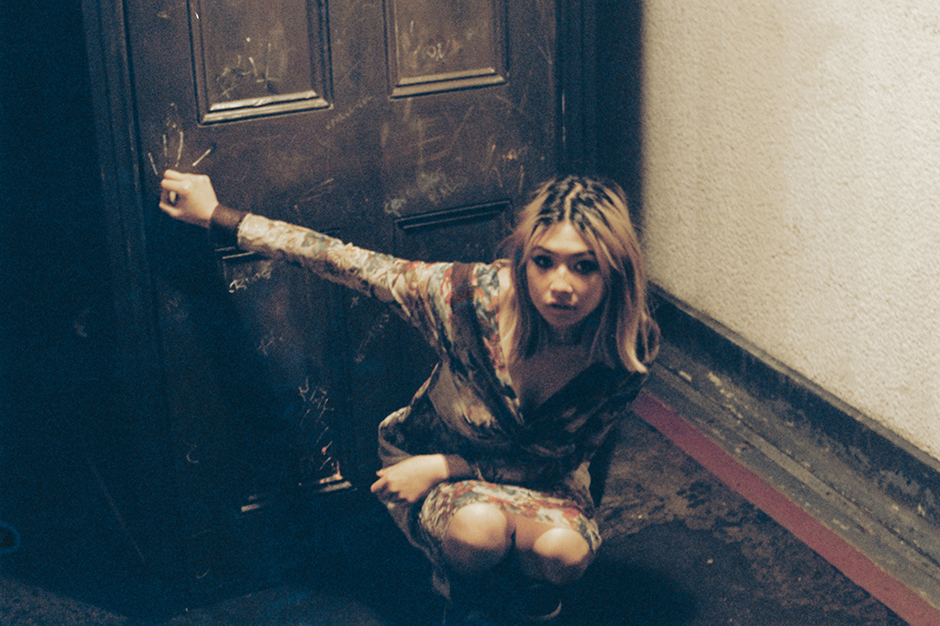 Our Artist Spotlight this month is the indie sing-songwriter and pop sensation Beabadoobee...

Born in the Philippines and raised in London, Beabadoobee aka Bea Kristi starting making music within the walls of her bedroom in 2017. Her first track, 'Coffee', amassed hundreds of thousands of streams in just a matter of days and since then she has generated a huge fan base.

With her DIY aesthetic and catchy bedroom pop songs, Beabadoobee has been nominated for the 'Rising Start Award' at the 2020 Brits, was presented with the Radar Award at the 2020 NME Awards and was also predicted as the breakthrough act for 2020 in an annual BBC poll of music critics for the Sound of 2020. She was also the support act for The 1975 during their most recent tour!

Her debut album, 'Fake It Flowers' was released this month to critical praise. When making the album, Beabadoobee was heavily inspired by nineties alternative rock and she cites the likes of Mazzy Star, Elliott Smith and The Moldy Peaches as her biggest influences. DIY Magazine said of the album 'Grab your baggiest, most-frayed jumper, pop this on and get ready to get moody'.

She's heading out on tour next year and is heading to venues throughout the country. Grab tickets below...