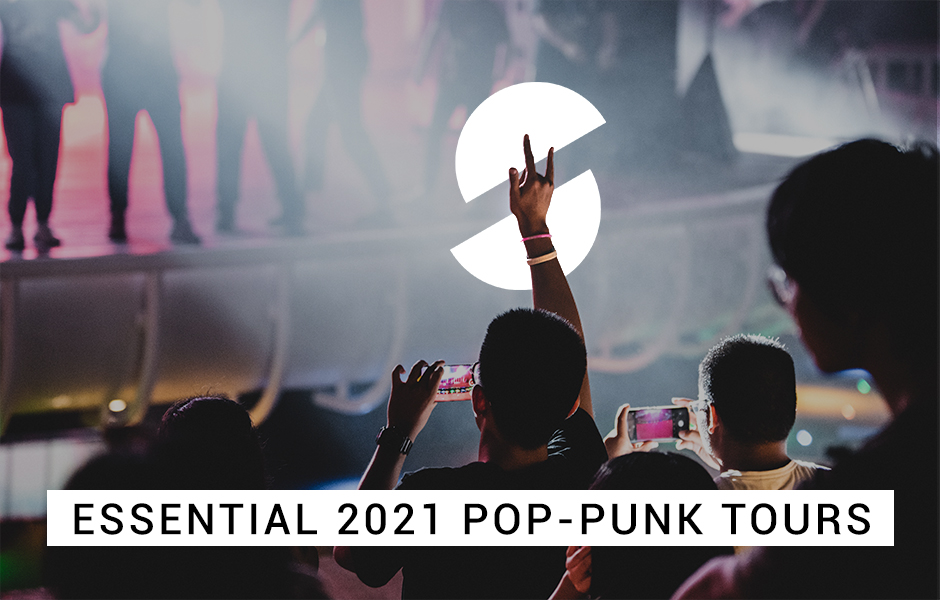 Being squashed against the stage in a low-lit venue. The anticipation of waiting for your favourite band to appear. Grabbing a can of Red Stripe or a Jägerbomb. Your shoes sticking to the venue floor. Mosh Pits. Who remembers that feeling? We know you must all be missing your weekly emo nights out and monthly gig ventures - so we're back with another guide to top music events for 2021. This time we've scoped out the best pop-punk tours 🤘!

Bring Me The Horizon, Bury Tomorrow, You Me At Six, Neck Deep are just a few amazing artists hitting the road next year. There's a perfect gig here for all you pop-punkers, check it out below! 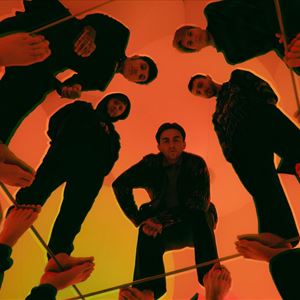 Bring Me The Horizon

Coming to major arenas across the UK, Bring Me The Horizon cannot wait to play you their well-loved classics plus new music at their only UK shows planned for 2021. 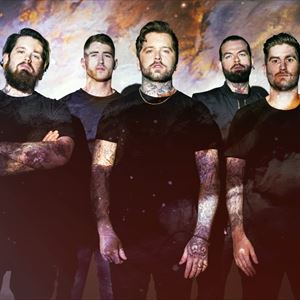 Following the recent release of their UK Top 10 album, 'Cannibal', Bury Tomorrow have announced a headline tour with August Burns Red for November and December 2021. The metalcore heavyweights will be joined by Miss May I and Thornhill in support. 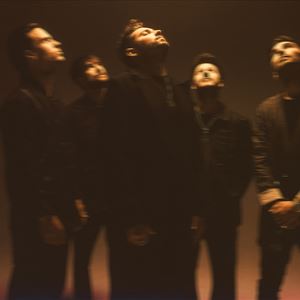 You Me At Six

You Me At Six return with the announcement of a brand new headline tour for May 2021! The band have also confirmed their eagerly anticipated seventh studio album, 'SUCKAPUNCH', will be released January 15th. 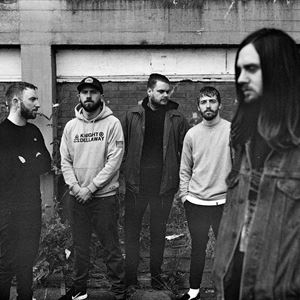 Having recently confirmed their upcoming fifth album, While She Sleeps have also announced an intimate UK headline tour. 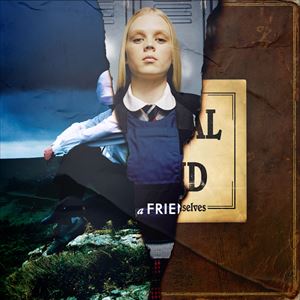 Funeral For A Friend

Legends of post-hardcore, Funeral For A Friend are back to perform albums 'Casually Dressed & Deep in Conversation', 'Hours', and 'Tales Don't Tell Themselves'. 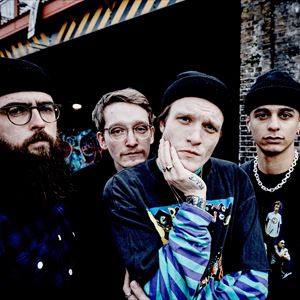 Pop-punk icons Neck Deep are heading to venues throughout the UK from March to April for the 'All Distortions Are Intentional Tour'. 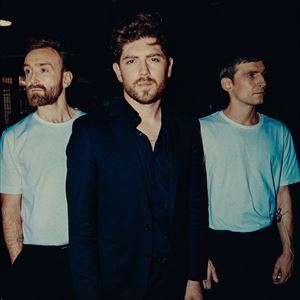 Scottish alt-rock band, Twin Atlantic have will embark on their 2021 tour next August/September. The Glasgow rockers will play shows across the UK including one night at London's Electric Ballroom on Wednesday, 25th August. 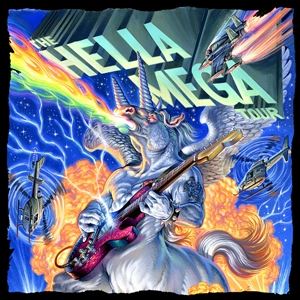 Green Day, Fall Out Boy, and Weezer, three of the biggest acts in rock music, have announced they will be heading out on the road together for the first time ever on 'THE HELLA MEGA TOUR'. Limited tickets remain so act fast! 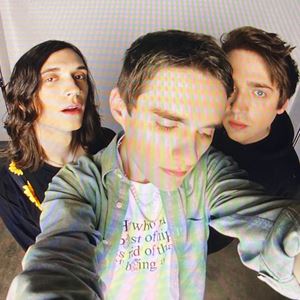 Waterparks are ecstatic to announce their biggest, UK headline tour to date 'See You In The Future' where you can catch the boys at some of the UK's most loved venues. 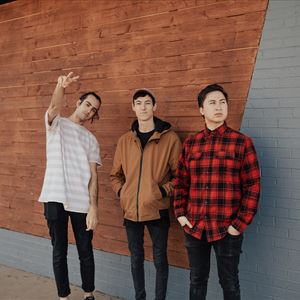 Australian pop-punk band With Confidence have confirmed new shows for May 2021! Formed in 2012, the group take heavy inspiration from the likes of Blink-182 and All Time Low. 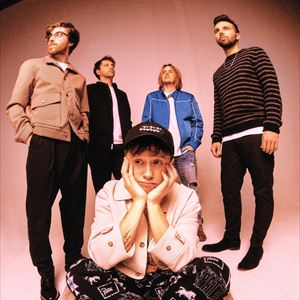 Southend five-piece Nothing But Thieves have announced a huge tour for autumn 2021, including a show at Manchester's o2 Victoria Warehouse. The announcement follows recent single releases 'Is Everybody Going Crazy?' and 'Real Love Song', taken from their forthcoming third album 'Moral Panic'. 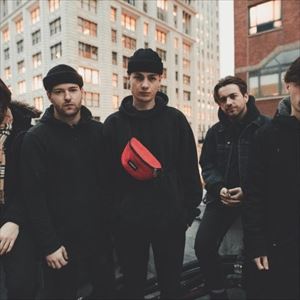 British pop-punk band, Boston Manor return to the stages next March for a host of shows across the UK. The band released their third studio album 'GLUE' in May 2020, which placed them back in the UK album chart.