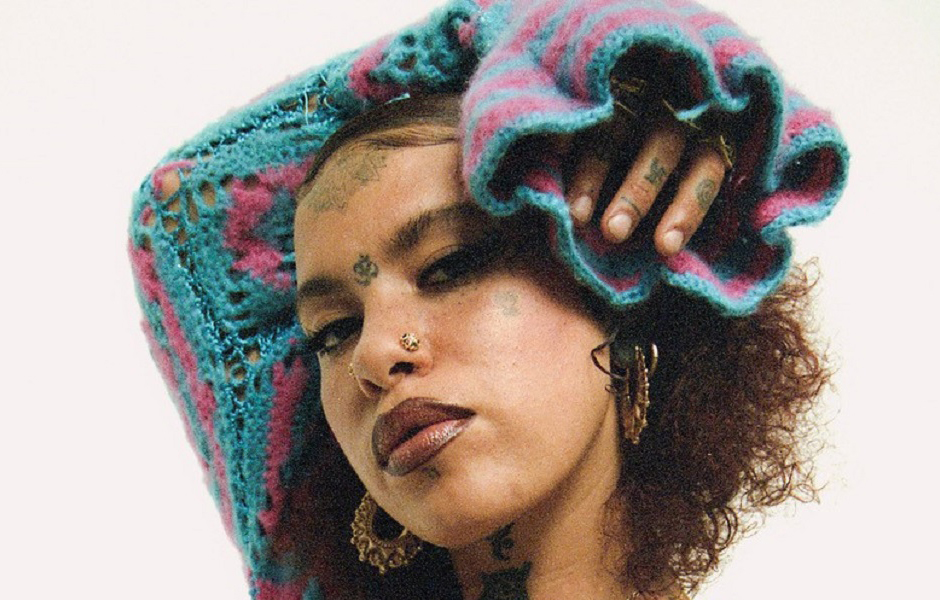 Our Artist Spotlight this month is the talented musician Greentea Peng.

Greentea Peng- the alter ego of Aria Wells - is a neo-soul songstress from South East London. She's previously described her music as falling under the category of 'psychedelic R'n'B' and she offers honest lyrics and music that was influenced from the likes of Lauryn Hill, Lily Allen and Miss Dynamite.

Wonderland Magazine said of the artist - "With her lo-fi, honeyed production and her beautifully raspy vocals, the south London musician’s songs are themselves a sort of warming herbal remedy, rolling through your headphones in a way that really can only be described as ‘peng’."

Last year Greentea Peng performed a version of her song 'Downers' for Youtube channel 'COLORS' which has pulled in a massive seven million views and she's also been featured in The Observer's 2020 '20 list of rising stars'. This year she also featured on The Streets single "I Wish You Loved You As Much As You Love Him".

Her second EP 'RISING' was released last year to critical success, and is from the perspective of someone with both feet on the ground. “It’s like, going up an octave,” says Aria. “It’s a bit lighter, a bit more funky with a lot of love. And I’m a lot more comfortable.”

This is just the beginning for Greentea Peng and we know you'll be hearing her name a lot more in the future. Don't miss out on seeing her live next year by grabbing tickets to one of her shows below...