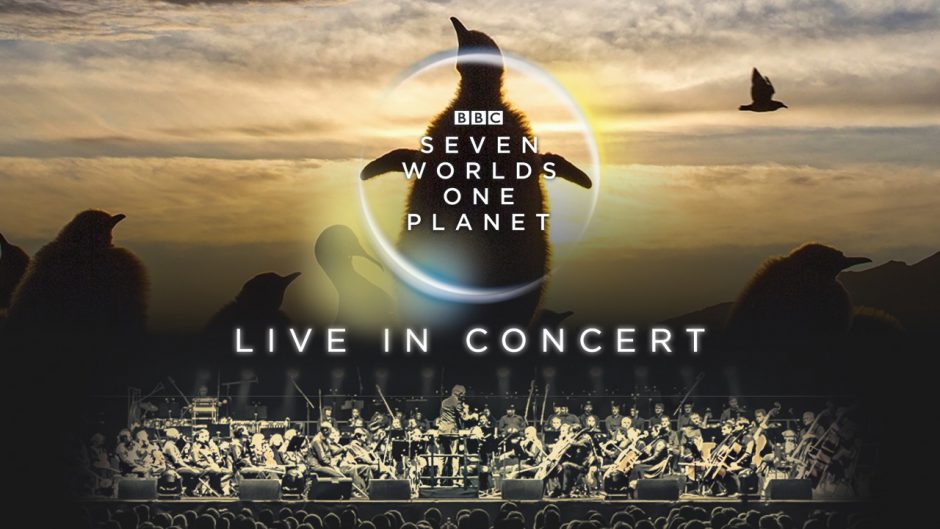 We sat down with BAFTA winning explorer and naturalist, Steve Backshall, to gain some insight into what to expect at the live show and the motivation behind it's creation. 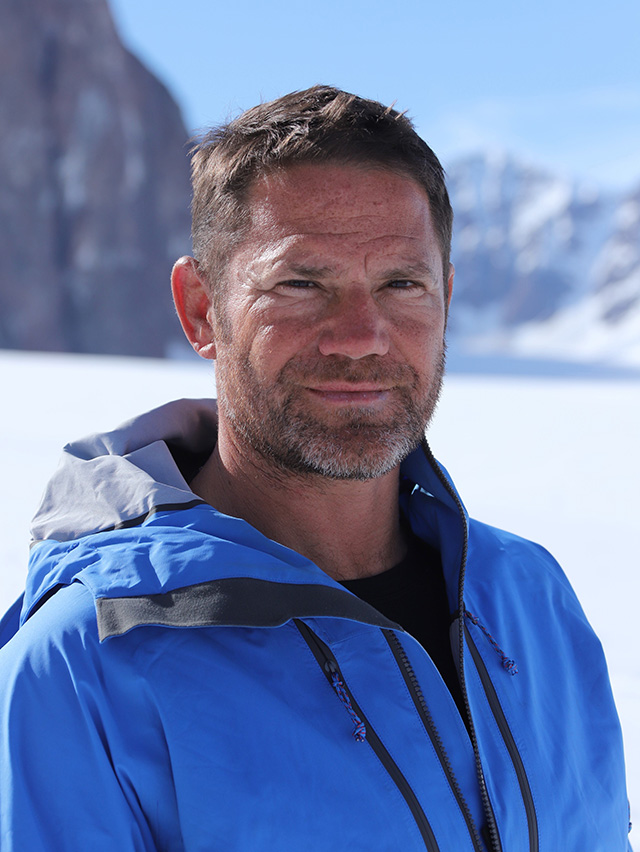 For those who saw the original BBC show, what changes can they expect going from the television screen to live in concert?

"The live arena concert presents a ‘very best of highlights’ from the original television series, specially edited for the big screen concert experience. We get to view the magnificence of each of the seven worlds with breath taking scenery as well as insights into the wildlife characters, the flora and fauna. During the concert the audience will be taken on a journey of discovery through each of the ‘seven worlds’ - from the colourful paradises of South America to Asia’s vast wilderness; from the unforgiving deep freeze of the Antarctic to the searing heat of Africa and from North America via Australia to wildlife closer to home in Europe. The music and visuals have been edited in a way so as to highlight the very best of both the Hans Zimmer score and the fantastic footage."

You’ve travelled all over the world exploring and documenting nature. How does your experience lend to your role of hosting Seven Worlds One Planet Live in Concert?

"Even someone who spends their whole life with wildlife will rarely get to see such wonders as this, so BIG, slowed down so our eyes can appreciate their majesty, delivered in such exquisite detail. It’s an absolute honour to be a part of this, although to be frank I’m going to struggle to keep my eyes on the script and off the screen!!!!"

Seeing footage of wildlife across the seven continents on screen, accompanied by Hans Zimmer’s score and Sia’s original song ‘Out There’ must prove quite a moving experience. What kind of emotional journey can people expect to be taken on during the show?

"Without giving too much away, the show opens with a very emotional rendition of the Sia song ‘Out There’ as a means to set the scene! We then travel from continent to continent accompanied by the very uplifting Hans Zimmer music. The biggest thing that people should expect is the sheer scale of the show – the visuals are presented on a massive 200 metre square state of the art LED 4K screen and when you combine that with a full 80 piece symphonic orchestra the emotional and sensory connection is second to none. As with any of the BBC Earth shows, the amazing wildlife characters provide us with a sense of amazement, wonderment, fun and poignancy. This immersive concert really is thought provoking and highlights the great yet perilous state of our wonderful world."

You are obviously very experienced in the world of wildlife and adventuring, is there a particular continent featured in the show that resonates with you from your own time adventuring?

"The thing I think is most important is that we never forget the wonder of the natural world. Yes, it is important to recognise the challenges that nature faces, but if we are to embrace the Herculean attempts to save nature, then we must be driven by hope. People protect what they love, and helping people remember the jaw-dropping awe of nature is a powerful thing."