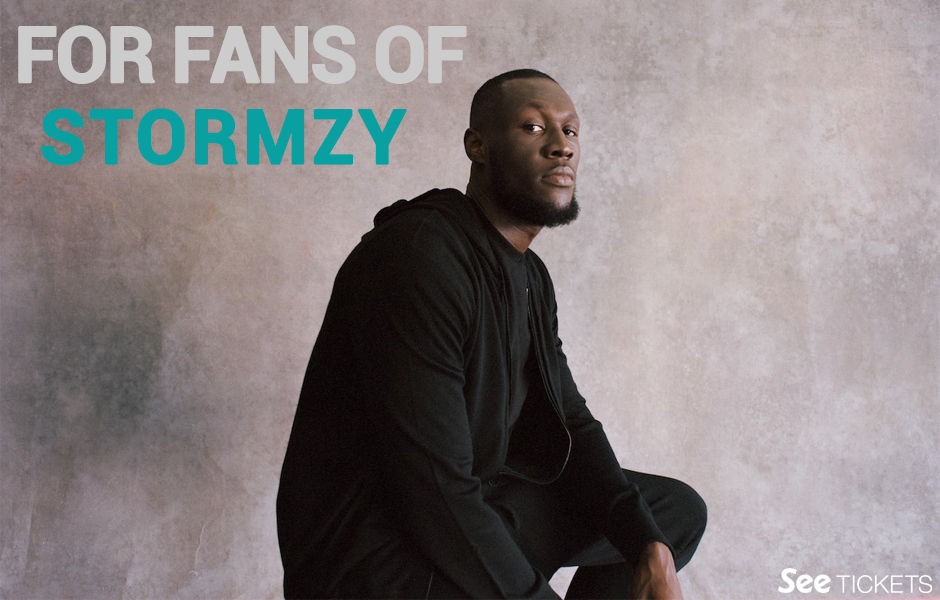 We've looked at his best deep cuts,  quizzed you on everything you know about him, and celebrated his work as part of Black History Month 2020. He's won the first rap album BRIT Award, reached UK number one with the first grime album and is the first Black British solo artist to headline Glastonbury; yes, we're talking about the incredible Stormzy.

Having released his second studio album 'Heavy Is The Head' in 2019 and a 2021 tour to showcase his latest work, if you're a big fan and looking for more rap and grime artists to see live then you're in the right place! Check out these artists we think you'll love... 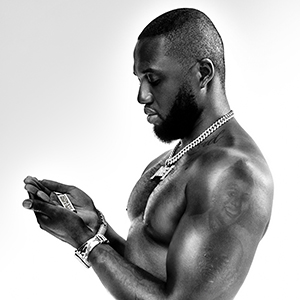 The first ever artist to emerge from the Drill scene with a top 10 UK hit, Headie One's rise to the top has been fast but entirely deserved. 2020 only continues Headie's success - proving to be a huge year for the star, with debut album 'Edna', dedicated to his mother, shooting straight to the chart top spot and accoladed with critical acclaim. You'll also find him collaborating with some of the biggest names in the industry, such as Drake on 'Only You Freestyle' and Stormzy feat. AJ Tracey's current chart-topper 'Ain't It Different'. 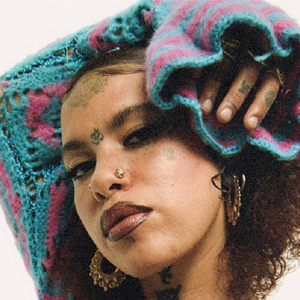 It's no doubt that Greentea Peng should be on your musical radar this year. Pulling in millions of views on YouTube and streams on Spotify, her debut EP 'Sensi', released in 2018, didn't go unnoticed with some of the coolest publications, such as Resident Advisor, Vice and Crack Magazine all praising the star, leading to today's cult success. 2020 sees Greentea with more music and more success, and with that a UK headline tour. Don't miss her live in 2021! 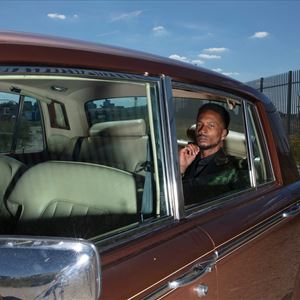 Praised as "the greatest rapper of all time" (Guardian) by Fellow MC Skepta, D Double E is a heavyweight in the UK grime and rap scene. Loved for his skippy flow and unique ad-libs, D Double E dropped latest album 'D.O.N' (Double or Nothing) just last month to outstanding critical acclaim across the board and is top-to-toe with huge guest names, such as Ms Banks, Kano and Ghetts. Tickets are flying out, so book quick to secure your spot at one these unmissable shows. 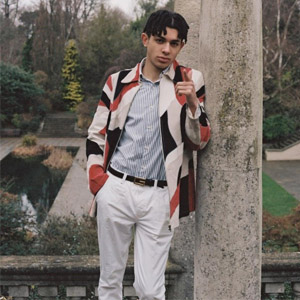 Championed by the likes of Reggie Yates, MistaJam, Giggs and Chase & Status, Jimothy Lacoste soon become a viral sensation and the face of new UK Road Rap through his unfiltered, unapologetic honest self. Conscious lyrics, with a hint of satire, to the backdrop of grime is his style and the people are here for it, lapping up singles 'FUTUREBAE', 'I Can Speak Spanish' and 'Always Improving'. Whilst his latest, and debut, album 'Safeway' has him down in the history books as 'prodigious' (Guardian). Big things are on the horizon for Jimothy Lacoste. 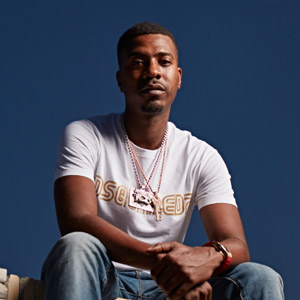 Nines set the tone for the rest of his career with debut album 'One Foot Out' in 2017. Critically acclaimed and soaring to number four in the UK Charts, it's only been up from there, with Nines' latest album 'Crabs in a Bucket' smashing the number one spot this year; putting him among one of the few UK rappers to have a number one album hit in recent years.  He's worked with some of the most exciting names in the biz, from established stars to the rising stars, and he's ready to bring his talent to you in 2021. 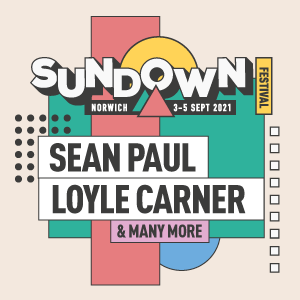 Renowned for its star-studded line-ups with some of the best names in  R&B and grime, Sundown Festival has become the essential summer closing party of the festival season. Consistently billing some of the world's most exciting artists, the 2021 edition sees Young T & Bugsey, Fredo, Ray BLK, Shy FX and headliner Loyle Carner all take to the stage in this much-anticipated weekend. 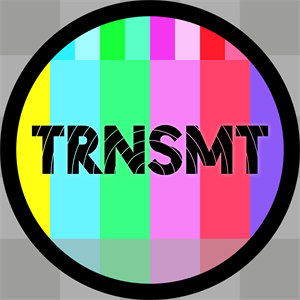 One of most exciting, must-visit and esteemed festivals in Scotland, TRNSMT is the highlight of music fan's calendars year after year. Predominantly an indie and rock weekender, that doesn't stop the festival booking some of the biggest names in grime and rap - with Stormzy himself performing a huge headline set in 2019. Next year sees Little Simz, Aitch, Loyle Carner, Ms Banks and AJ Tracey just among a few of the stars set to perform. Don't miss out!

For even more live music, check out the rest of our grime and rap listings: