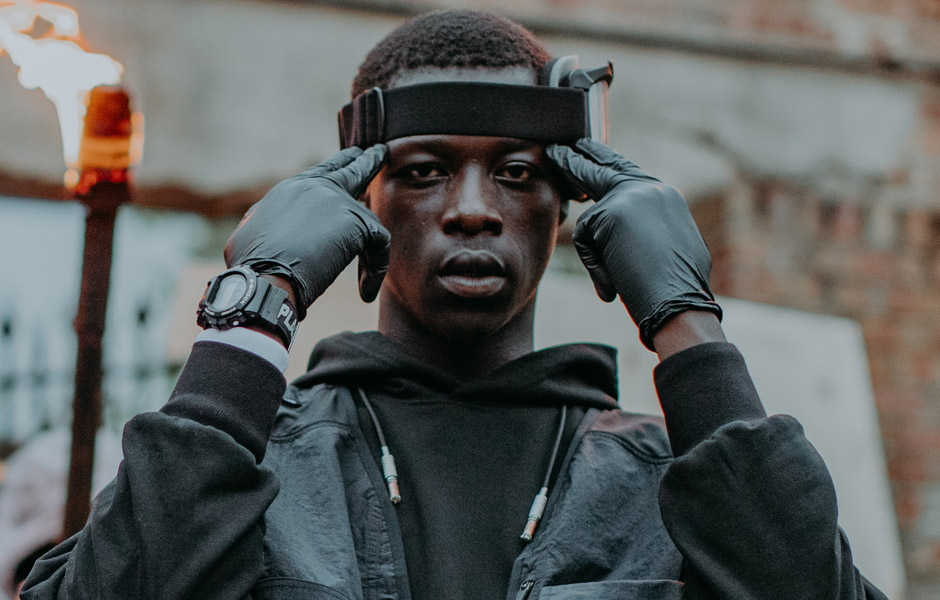 This week Coventry based rapper Pa Salieu won the coveted BBC Sound of 2021 Poll award, putting him in the Hall of Fame amongst fellow winners: Adele, Sam Smith and Michael Kiwanuka - to name a few. An award for the up-and-coming it may be, but Pa Salieu is already at the top; having bagged the most played song on BBC Radio 1Xtra in 2020 with debut single 'Frontline' and securing himself as one of the most exciting British rappers on the scene.

2020 saw him on the lips of some of the biggest names in the industry, from BBC Radio 1 DJ Annie Mac to critically-acclaimed artist FKA Twigs, and his debut mixtape 'Send Them To Coventry' only followed suit. Top-to-toe with industry legends, celebrated rap artists and unmissable collaborations - such as M1llionz and Mahalia; it's no wonder the mixtape consistently hit number one in top album lists and reached such critical acclaim.

With this prestigious award now under his belt and a 2021 UK tour in the works, we truly cannot wait to see what Pa Salieu has in store for us next. Catch him live whilst you still can, as it's only a matter of time before he reaches superstardom. Tickets on sale now!