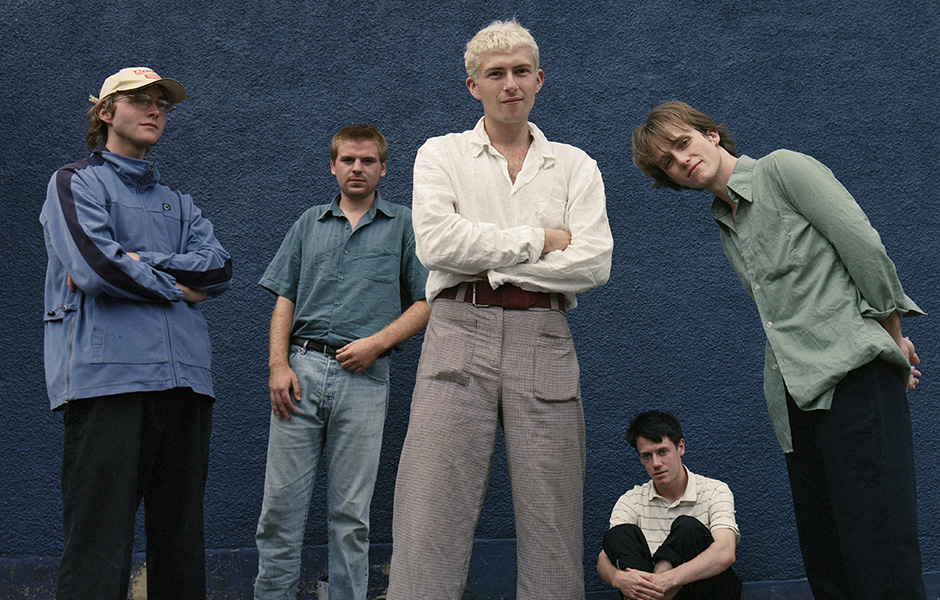 Shame, the alternative rock band from South London, have been making waves since their debut album, 'Songs of Praise' was released back in 2018. With the release of their new album 'Drunk Tank Pink', we decided to feature one of the most exciting post-punk bands as the first Artist of the Month this year!

Their single 'One Rizla' was released in 2018 and was one of the year's most celebrated records. NME have said of the band: "Shame took on a victory lap of the UK delivering the message to the masses in turbulent sweaty shows. Rather than rush into a follow-up, they took a step back and have just recently begun bubbling again..."

Their new, much-anticipated album is out on Friday and features the singles 'Alphabet' and 'Water in the Well' which are a nod to their usual sound. Clash said of the upcoming release: "It’s certainly an album created with plenty of thought and various concepts tackled within its 40-odd minutes, leaving a sweet aftertaste, and the urge for an immediate re-listen."

Their raucous live shows are an unmissable, jam-packed full of energy experience. The Guardian described their gigs as the following: "wet sweat and dry quips from seething post-punk kids". See for yourself by grabbing tickets to their socially distanced show in February or recently announced tour for November. Tickets are on sale Friday 15th January.