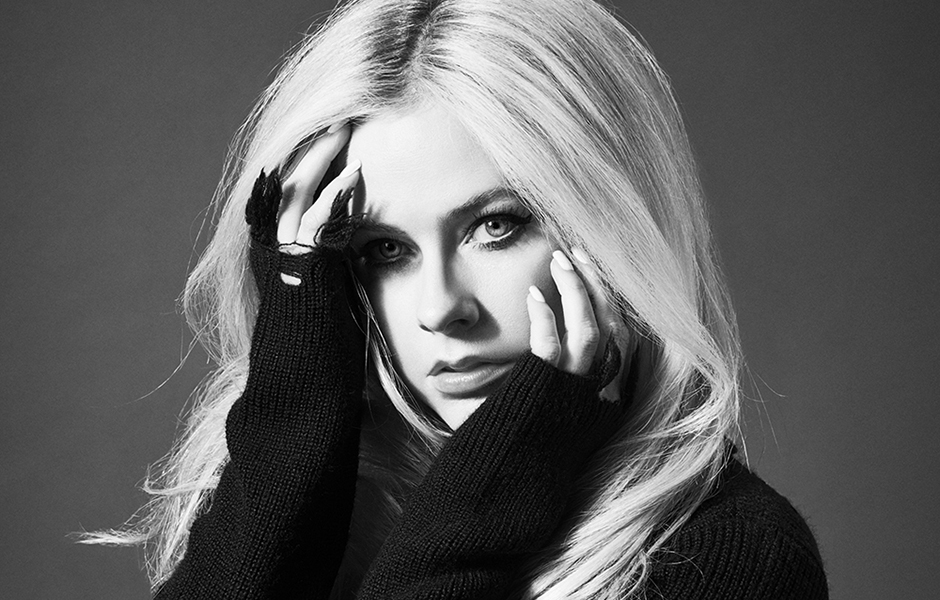 Avril Lavigne, the ultimate Canadian pop-punk princess is See Tickets' Artist Of The Month for February 2021 🎸🤘! In her early days, Avril would sing and perform at her local church and later won a contest to perform with Shania Twain (watch below). The duo sang Twain's song 'What Made You Say That', and shortly after, Avril told Twain she would one day become a famous singer herself! Avril began singing country style music, eventually changing her genre. By the age of 16, she had already signed a two-album recording contract.

In 2002, Avril released her first album, 'Let Go'. She scored a number one hit with single "Complicated", a song about a difficult and challenging relationship. More hits such as 'Sk8er Boi' and 'I'm With You', shortly followed. Combining rock, punk and an unruly personality type, young teenagers around the world related strongly to her. Her early songs purveyed strong self-empowerment from both a female and adolescent view. The pop-punk singer has stated her songs were about being true to yourself and going after your dreams even if they're perceived as unattainable.

Although many of her songs explored relationship problems, her personal life seemed to be moving smoothly. In 2006, she married musician Deryck Whibley, of the well known pop-punk band Sum 41.

In addition to her critically acclaimed music, Avril eventually branched out in other directions. This included starting a fashion line and even producing her own perfume. Her clothing and style were deemed as highly iconic, and fans copied her brightly coloured hair and statement skater girl fashion.

Having made a comeback this year (2021) with a collab alongside MOD SUN, 'Flames' has already reached over 7m streams on Spotify and continues to climb. MOD SUN and Avril Lavigne have both teamed up with the same producer for their upcoming albums. This eventually led them to work together. MOD SUN also revealed he thinks Avril has one of the best voices in music - which makes the collab even more exciting.

Check out the video released last month below!

Her shows for 2021 are currently postponed, but make sure you keep an eye out for any updates here.

You can also check out all our past Artists Of The Month here!