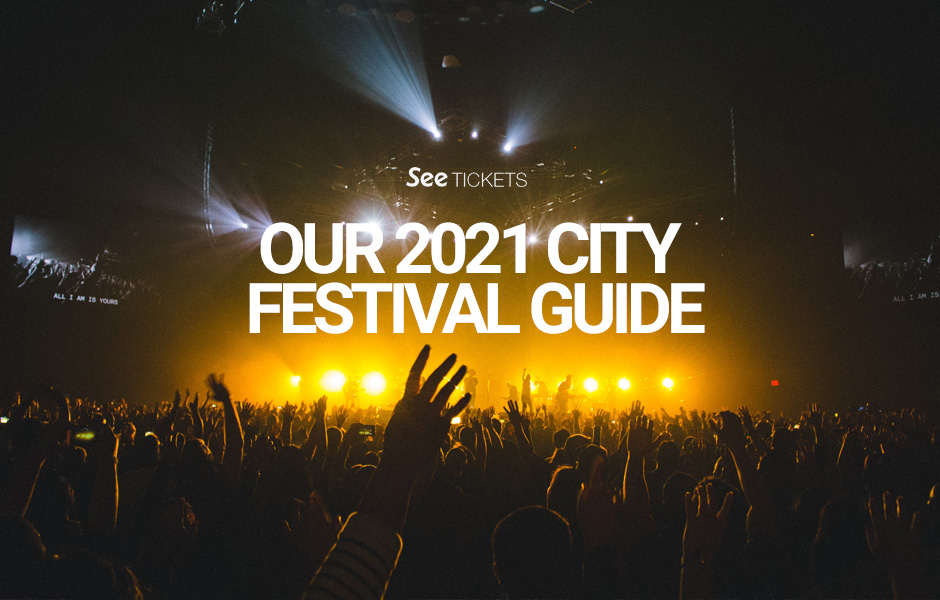 Spring is in the air and that means festival season is approaching, albeit a little later this year than usual. We've rounded up our favourite city festivals, to suit different music tastes and locations across the country... 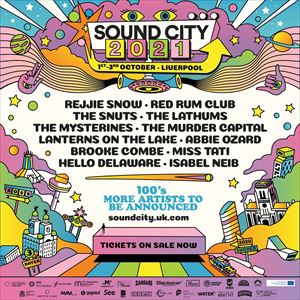 Sound City is back bigger and better than ever this year, with a new date in October! Expect three days filled with the sounds of the very best emerging artists at Liverpool's unusual venues. See the likes of Rejjie Snow, Red Rum Club, The Lathums, The Mysterines, The Snuts and loads more! 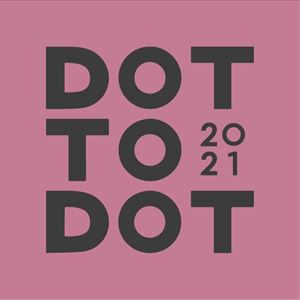 The multi-venue festival, taking place in the heart of Nottingham and Bristol, is taking place in Autumn for the first time ever this year! Sports Team have been announced as headliners, with Palace, Girl Band, Do Nothing and loads more also set to take the stage. 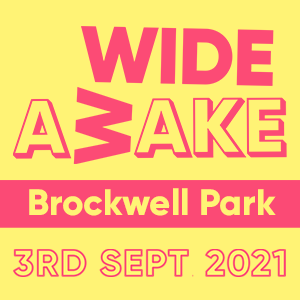 The people behind MOTH Club, The Shacklewell Arms, The Waiting Room and Peckham Audio bring Wide Awake; a festival for music fans looking for something different and underground. The lineup features IDLES, black midi, Tinariwen, Dream Wife and loads more and is a party for people who care about music and more! 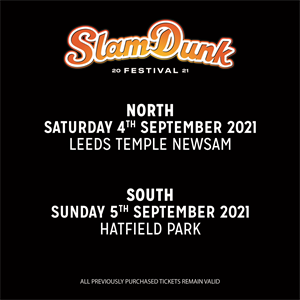 Slam Dunk is the festival for any pop-punk, rock and alternative music fans out there! The festival is held over two outdoor sites in Hatfield Park and Temple Newsam in Leeds in September. This year's lineup features Sum 41, Don Broco, FOFX, While She Sleeps, Bury Tomorrow and loads more! 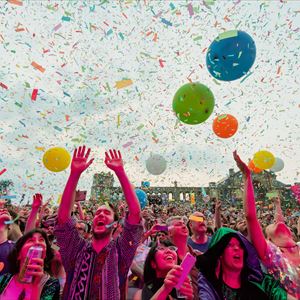 This day festival packs in live performances, stand-up comedy shows and immersive theatre at the impressive Alexandra Palace. Music performances come from Groove Armada, The Coral and more and it's great for kids, where the festival is designed around fun for all the family! 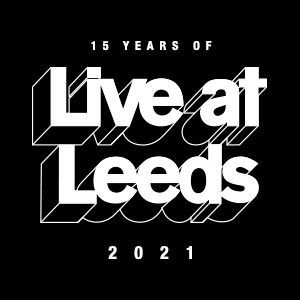 The multi-venue festival, which is traditionally held in May, will be taking place in October this year. The lineup is yet to be confirmed, but it's bound to be a good one in celebration of their 15th anniversary! 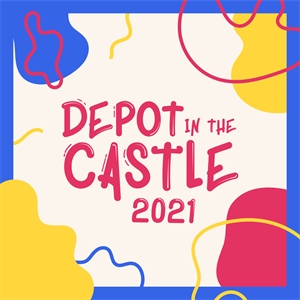 DEPOT In The Castle

This Cardiff music and street food festival set in the grounds of the beautiful Cardiff Castle will be headlined by indie rockers Kaiser Chiefs. Tom Grennan, Ella Eyre, Gentleman's Dub Club and loads more will also be performing live. 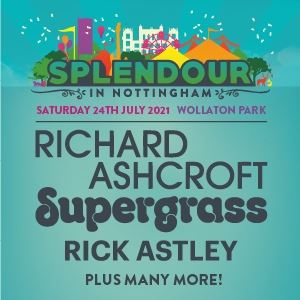 This one day music festival is set in the beautiful grounds of Wollaton Park this summer, with the likes of Supergrass, Richard Ashcroft and loads more performing! 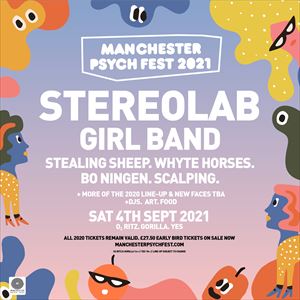 Manchester Psych Fest is a gathering for the strange, the far-out and the open-minded, held at O2 Ritz, Gorilla and YES. This year's lineup includes Stereolab, Girl Band, Stealing Sheep and loads more! 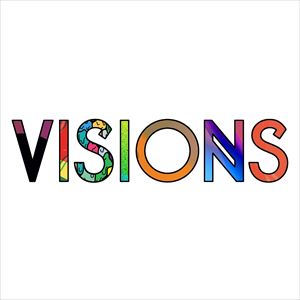 Taking place in Hackney, VISIONS is a multi venue, one-day celebration of music, art, food and culture. This year's lineup still hasn't been released but previous artists include White Denim, Anna Meredith, Pigs Pigs Pigs, Marika Hackman, Sports Team, Jenny Hval... if that sounds like your vibe, get your tickets now while you can! 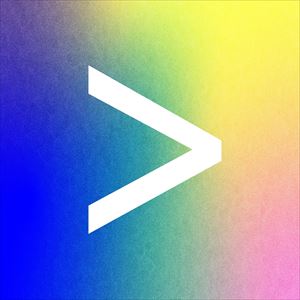