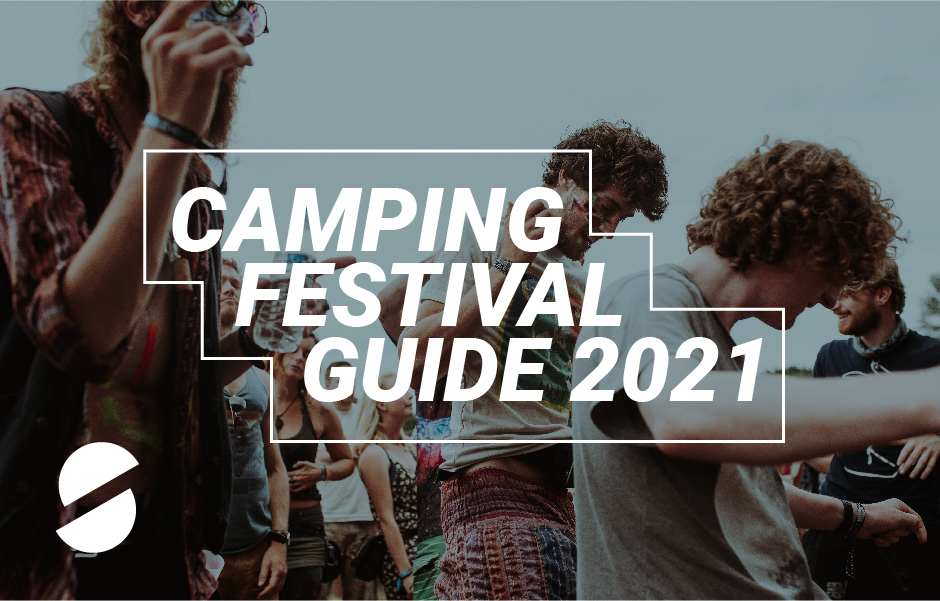 Soon summer will be upon us and we will be dancing in fields with our friends, feeling the novelty of listening to our favourite bands live on stage and making memories to last a lifetime.  This year's festival season is jam-packed with camping festivals to suit every genre and location....but hurry, as tickets aren't going to stick around for long! 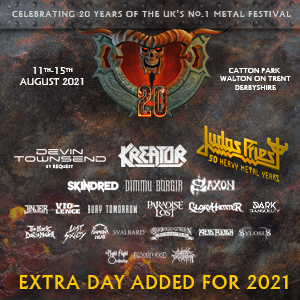 Where? Catton Park, Walton on Trent

For fans of: Metal

Bloodstock is the festival for you if you're into metal, as it's the UK's largest independent heavy metal festival. This year's lineup sees Devin Townsend, KREATOR, Judas Priest, Wildhearts, Saxon, Dimmu Borgir and loads more perform.

For fans of: Americana and Country music

This indie festival is on a mission to not only bring real roots-inspired music to the UK, but also the way of life. The lineup this year includes Van Morrison, Wilco, The Waterboys, Robert Plant and many more, plus the festival will be cooking up a storm with their Live Fire Arena, promising mouth-watering delights. 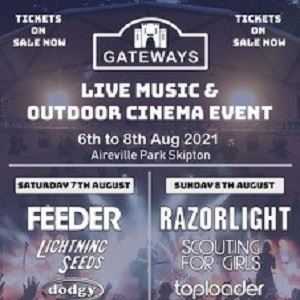 For fans of: Indie, Alternative

Gateways is a live and outdoor cinama event is a live much and outdoor cinema taking place in the Yorkshire's stunning Aireville Park. Feeder, Lightning Seeds, Razorlight, Scouting for Girls and more will be performing live at the event! 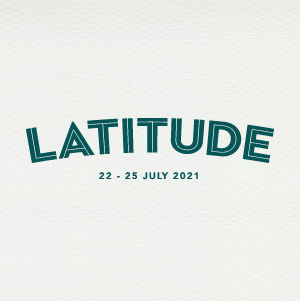 For fans of: Indie, Alternative, Pop

The four-day festival in the beautiful Suffolk countryside has confirmed Bastille, Snow Patrol and First Aid Kit will be performing. Alongside music, the festival is also heavily focused on its theatre and arts programme and is perfect for family and friends alike. 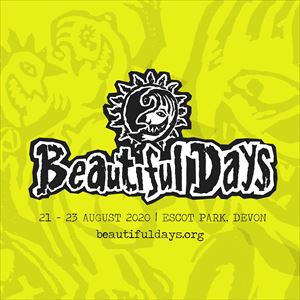 For fans of: Folk, Rock

Beautiful Days was founded by The Levellers back in 2003, and is held annually in the beautiful Devonshire countryside. This year's lineup hasn't been confirmed yet but if the previous years are to go by, it's going to be a corker! 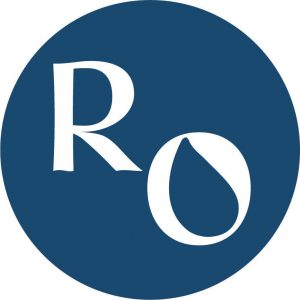 For fans of: Folk, Pop, Disco

Overlooking the stunning Camel Estuary, Rock Oyster Festival returns this year with an excellent lineup of food, music and wellbeing. See Sophie Ellis-Bextor, Nick Mulvey, Dub Pistols and Giles Peterson on stage, set against a backdrop of the stunning estuary. 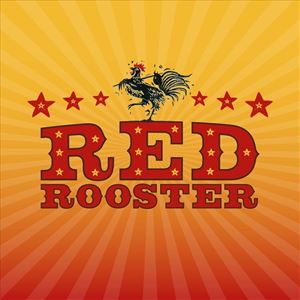 For fans of: Rhythm and blues, Americana and Country music

Red Rooster is back this year with an exciting lineup that includes Richard Hawley, Jade Bird, Songhoy Blues, Daisy & Lewis and loads more.