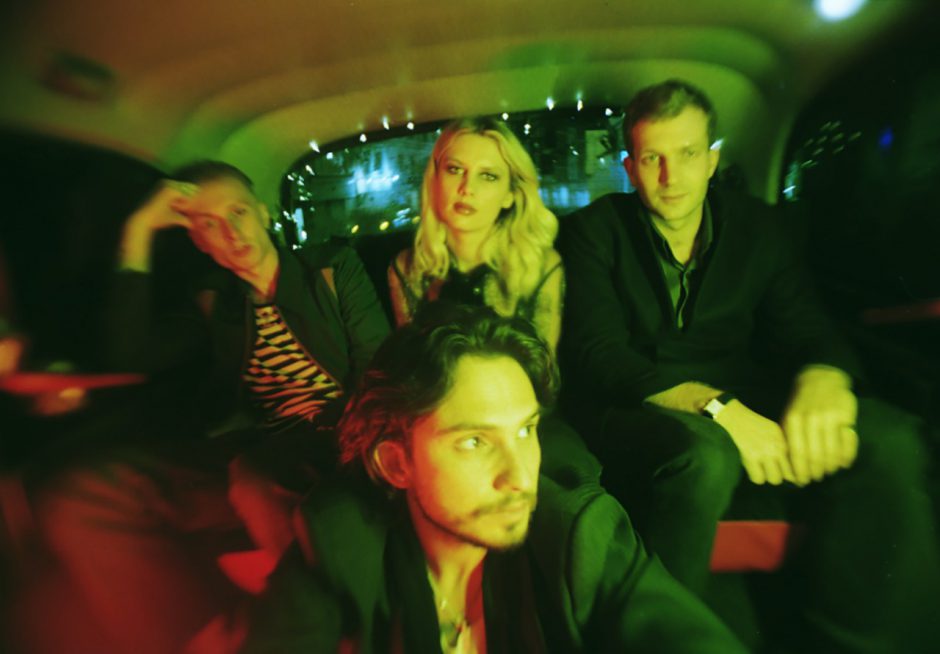 In the latest instalment of our Artist Of The Month series, we're taking a look back over the prolific career of Wolf Alice - one of the best loved and most successful British indie bands to come from the last decade - in anticipation of their upcoming third album 'Blue Weekend'.

Wolf Alice have, over the course of their career, become universally acclaimed and widely adored. Since becoming recognised and respected by the music press and their peers in the indie scene in 2012, the band have seen a stratospheric climb to their well deserved level of success.

In 2013 they were voted the most blogged about band of the year by BBC Radio 6 Music, and the following year won Best Breakthrough Artist at the UK Festival Awards. However, it wasn't until 2015 that the band finally released their debut LP, after many years of building a dedicated fan base and a reputation as one of the UK's most exciting new guitar bands.

My Love Is Cool

Their first album, 'My Love Is Cool' debuted at number two in the Official UK Album Chart. Furthermore, it was ranked highly in the end of year 'Best Album' lists throughout the music press. It was also nominated for a Mercury Prize - an award they would later claim, with their most recent release 'Visions Of A Life'. As the band toured the album, they were documented by filmmaker Michael Winterbottom. He would later release the docudrama film, 'On the Road' which showcased sixteen Wolf Alice shows, from unloading gear at a venue to never-before-seen backstage footage.

From day one, Wolf Alice have been making noise in the music industry. Critics had been taking notice from their first EP releases, and even more so with their debut album. And yet with each new release, the band have reappeared with a stronger and more versatile sound.

Visions Of A Life

Two years after the release of 'My Love Is Cool', Wolf Alice released what is, arguably, their strongest collection of tracks to date. LP 'Visions Of A Life' saw the band achieve a level of fame and recognition heretofore unprecedented.

In amongst a sold-out UK tour of their own, the band supported the release of 'Visions Of A Life' by supporting heavyweights such as Foo Fighters, Queens of the Stone Age and Liam Gallagher at shows across the UK. As mentioned, their album won the coveted Mercury Prize, beating out competition in the form of Arctic Monkeys' 'Tranquility Base Hotel & Casino' and Noel Gallagher’s High Flying Birds' ‘Who Built the Moon?’. Drowned In Sound named 'Visions Of A Life' the Best Album of 2017.

So, it's been four years since 'Visions Of A Life' was released. Wolf Alice have been pretty silent for the most part. Fans have been awaiting news of a new release for quite some time. But, on 15th February 2021, it was revealed that the band were teasing the words 'The Last Man On The Earth' on their website. It would later be revealed as the title of their first single, from upcoming release 'Blue Weekend' - out this June. Wolf Alice are officially back, and we are here for it!

We can't wait to see what 'Blue Weekend' throws us. If one thing is for certain, it's that no one can predict the direction this album will take us.

Wolf Alice announced their UK tour in support of 'Blue Weekend' recently, taking place in January 2021. Tickets have been flying out, with many dates already sold out. However, if you're quick, you could grab a ticket to see them in Glasgow, Newcastle, Manchester, London, and Bristol.