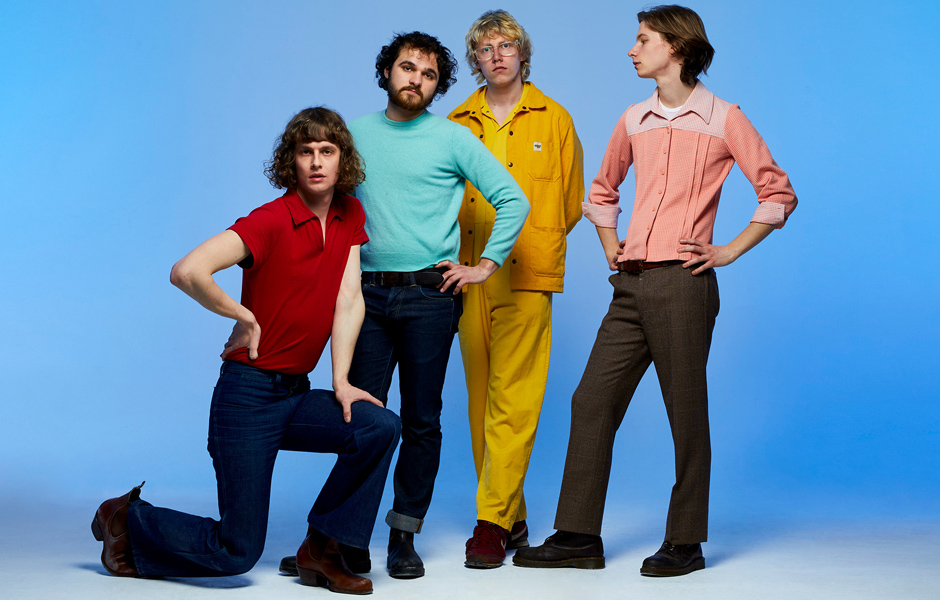 2020 saw the release of the band's debut EP 'The Non Stop' to glowing reviews, with singles such as 'Hollywood Actors' and 'Double Denim Hop' highlighting their classic '70s rock with a 21st century twist sound. But this week sees a new chapter for the band, with the news of a brand new single and video 'New Age Millennial Magic', released via Communion.

The single continues the band's impeccable run of BBC Radio One support and their 'honesty is the best policy' song-writing style; as 'New Age Millennial Magic' sees lead singer Tom Rees poking fun at the know-it-all attitude of himself and fellow millennial peers. It's this openness that makes Buzzard Buzzard Buzzard such a breath of fresh air and lovable. The simple desire to make honest, catchy music with no pretence is a recipe with which to create a timeless debut album and we cannot wait to see what's next for the four piece.

This news also comes with the announcement of a very special London show this October in which you can purchase tickets this Friday 23 April at 10am.