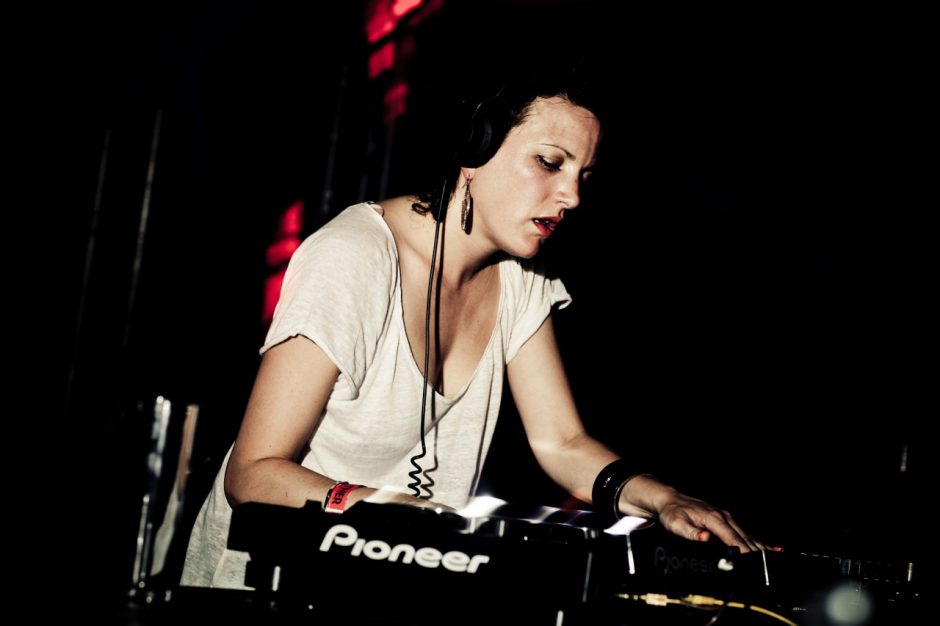 This week, radio legend Annie Mac revealed, to the surprise of many, that she was stepping down from her role as DJ at BBC Radio 1 after 17 impressive years. What came after was an outpouring of love, admiration, and commiserations from both music industry folk and BBC Radio 1 fans alike. It is without a doubt that Annie Mac will be missed on the airwaves.

Annie Mac has over the last two decades become a household name. She is a much-adored staple of music, radio, and journalism. Since 2004 when she hosted her first show on BBC Radio 1, Annie Mac has brought a certain light, joy and passion to broadcasting. Her unwavering enthusiasm for the music she chooses to showcase has been a true delight to witness over the years. It has always been evident in her work both on the air and when interviewing stars, from Arctic Monkeys to Christine and the Queens.

It’s this passion that makes Annie Mac a stalwart of her field. No doubt, it is a trait that helped her to win the award of Best Female at the Drum and Bass Awards. But more than anything else, Annie has used this passion as a way to get involved in the inner workings of the industry.

Her participation in the wider dialogue surrounding the music industry has been an important one for many years. In 2017, she presented a BBC Three documentary called ‘Who Killed The Night’. The documentary focused on the UK’s dwindling nightlife scene and the widespread closure of nightclubs, including the infamous Fabric in London.

As to further make her mark on the music industry, and as part of her commitment to calling out industry injustices and biases, Annie has been putting on events, parties and festivals for around 10 years under the 'Annie Mac Presents' series. Part of that is AMP London.

As a vocal supporter of gender equality, Annie Mac was appointed to spearhead the Equalising Music Pledge run by Smirnoff. She has spoken out about the treatment of female producers in her field, where there is a staggering men-to-women producer ratio of 47:1.

Abroad, Annie Mac is responsible for bringing her love of music to the island of Malta, in the form of the incredible Lost & Found Festival. The festival really is like no other; you’ll experience boat parties, ancient castles, sunset pool-side parties, and an open-air arena. So impressive is the event, that Annie Mac is officially the Festival Ambassador of Malta, and has been awarded by Malta’s Minister for Tourism.

Annie took over from the radio behemoth that is Zane Lowe in 2015. Since then, Annie Mac has brought unrivalled knowledge of music – from pop, to hip-hop, and alternative – to the masses, and injected life and a breath of fresh air to the station. Her certain but disarming personality has created a space on air for all to feel accepted and heard. All the while, she has brought some of the best and most exciting artists to the forefront during her tenure on BBC Radio 1. Her successor Clara Aamfo – similarly talented and respected – is up to the challenge, but it’s clear there will only ever be one Annie Mac.

Do you need to fill the Annie Mac void in your life once she hangs up her headphones on 30th July? Never fear. You can still listen to her podcast ‘Changes with Annie Mac’. Plus, her upcoming book ‘Mother Mother’ is due for release later this year, so make sure you grab a copy!