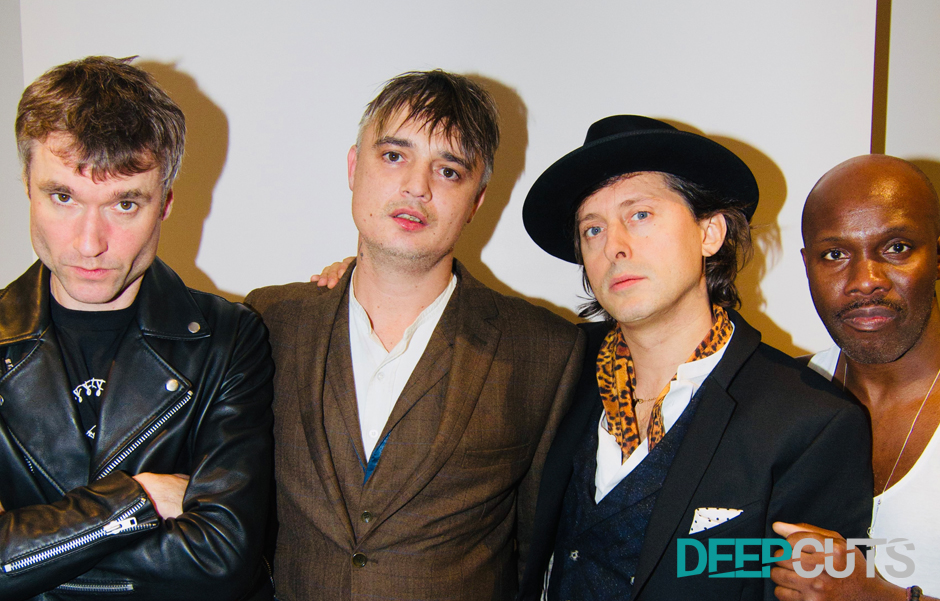 In this month's installment of our Deep Cuts series, we are taking a look at one of the most iconic indie bands of the 00's, the one and only The Libertines.

The band was formed in London by the now infamous frontmen Carl Barât and Pete Doherty back in 1997, and they actually went on to release their first single 'What a Waster' in 2002 through Rough Trade Records. The single went on to break the UK Top 40, and so began the short-lived story of one of the most iconic indie bands of all time. The Guardian puts it perfectly when they said: "When the Libertines emerged in 2004, the Londoners’ knockabout rock’n’roll and poetic lyrics about a mythical England had real cultural impact."

After their comeback in 2015, the band have announced they are back this year with their 'Giddy Up A Ding Dong' tour for November/December, where they will be performing across the country with up close and personal shows.

We're going to take a little trip down memory lane and look at some of their best and sometimes underrated songs...

Music When The Lights Go Out

When it was released in 2004 from their second self-titled album, 'Music When the Lights Go Out', didn't break any UK chart, but the song now has a legacy of being a firm fan favourite to listen to live.

What Became Of The Likely Lads

Some fan accounts have stated that this song, with its lyrics, 'What became of the dreams we had? What became of forever?' is a reference to the breakdown of the friendship between Barât and Doherty, and subsequentally the breakup of the band.

'What A Waster' was the first single the band ever released and was (mistakenly, in our opinion) initially left off their debut album, 'Up The Bracket'. It was later added as the 13th track on the re-issue of 'Up The Bracket' in 2004.

Boys In The Band

Taken from their second album, 'Boys in the Band' is a song about how fans and groupies act foolishly around... you guessed it, the band.

This song is a favourite at the bands live shows and Pete Doherty later went on to perform it at most of his gigs with Babyshambles. Doherty actually wrote the song based on his experiences of police brutality at the London May Day riots in 2000... "Did you see the stylish kids in the riot, shovelled up like muck, set the night on fire"