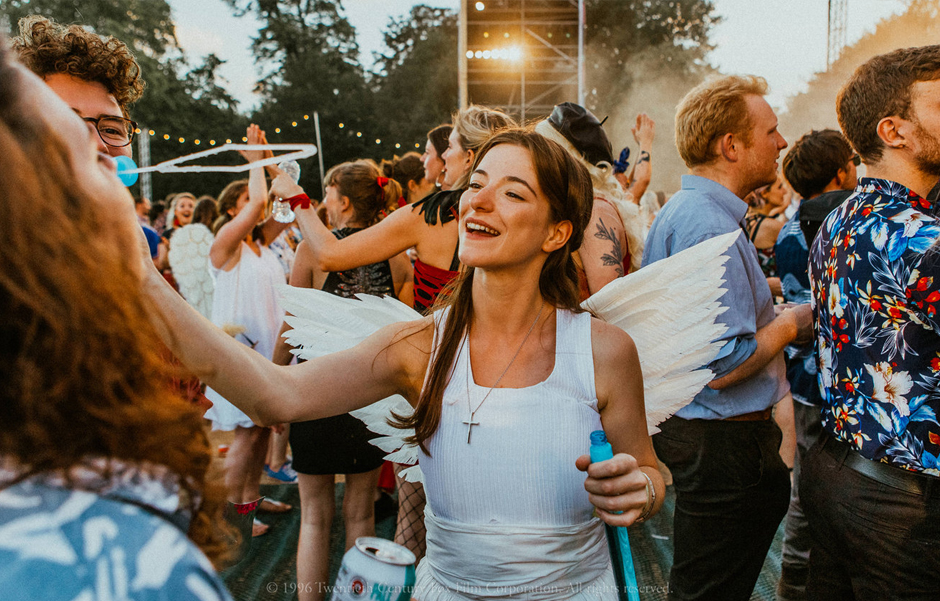 Secret Cinema is an experience unlike any other, and one that you will never forget.  Since its beginnings in 2007, the immersive film experience has invited audience members into the immersive world of classic films such as Alien, 28 Days Later, The Grand Budapest Hotel and many more.

This year get ready to have the time of your life at the outdoor experience of Secret Cinema Presents Dirty Dancing, where you can dust of your 50's finest and travel back to the summer of '63.

If you're still not sure what to expect, we've highlighted some of their best moments below... 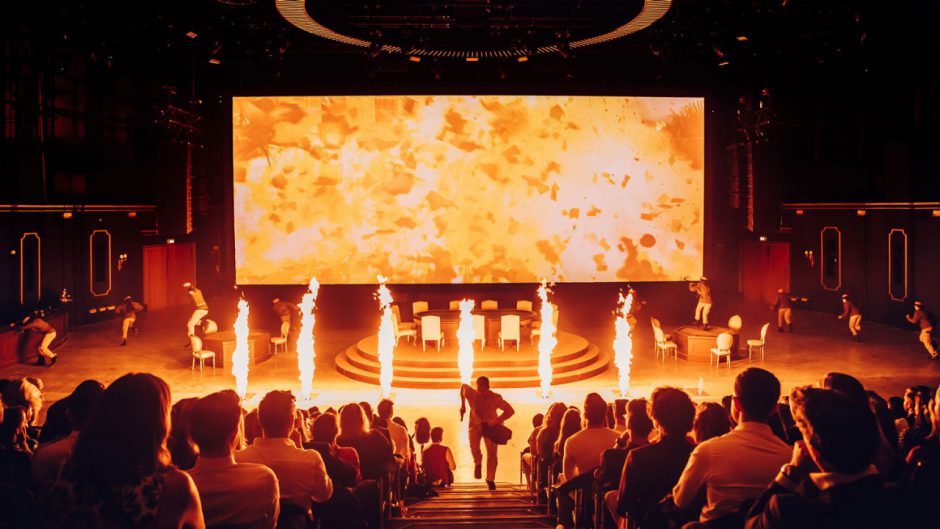 In 2019, Secret Cinema presented Casino Royale, where participants took on the role of an M16 agent and were tasked with Operation WILDCARD... unravelling the dark underworld of the most infamous criminal organisations.  The audience traveled the world in one night where they entered the bustling markets of 'Madagascar', the cobbled streets of 'Venice', the lavish Casino Royale in 'Montegegro' and the 'M16 building' in London. 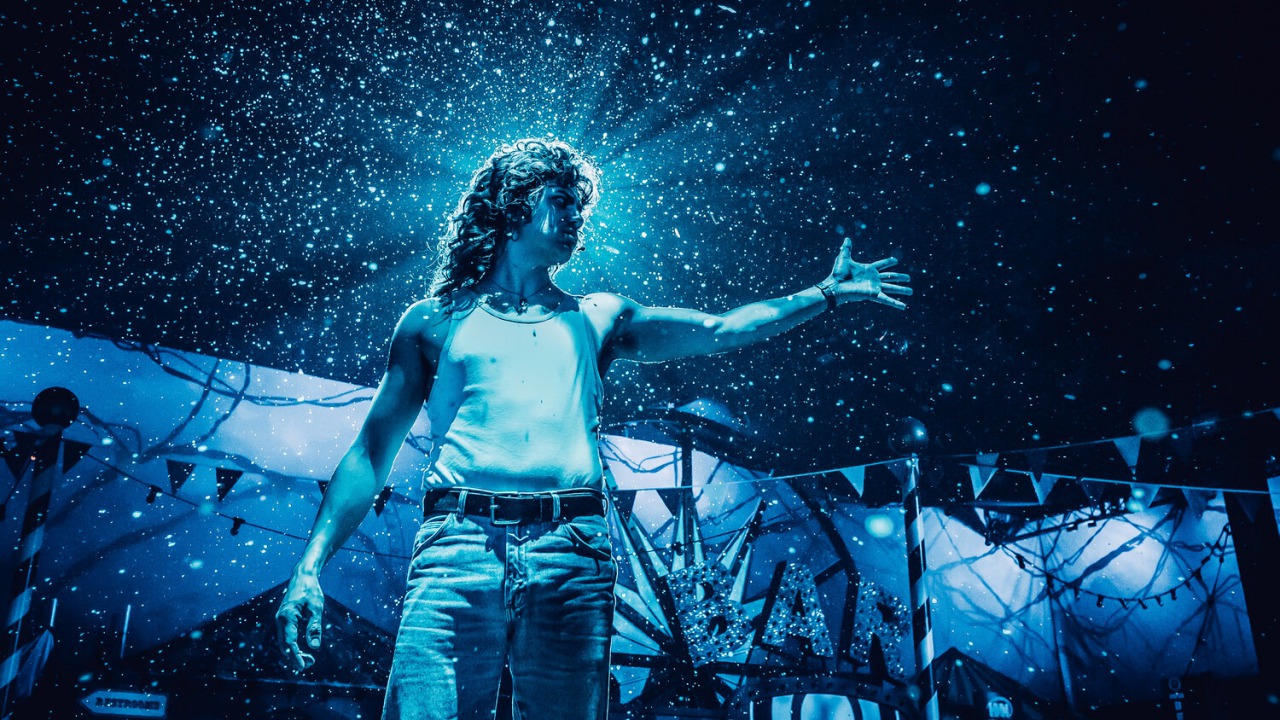 In a small town, plenty of secrets were hiding beneath the surface and things quickly turned upside down... From 2019 to 2020, Secret Cinema brought the hugely popular hit Netflix show Stranger Things to London. Audience members experienced the TV series through 360-degree multi-sensory visual efforts, aerial stunts and performances from Eleven and the gang. 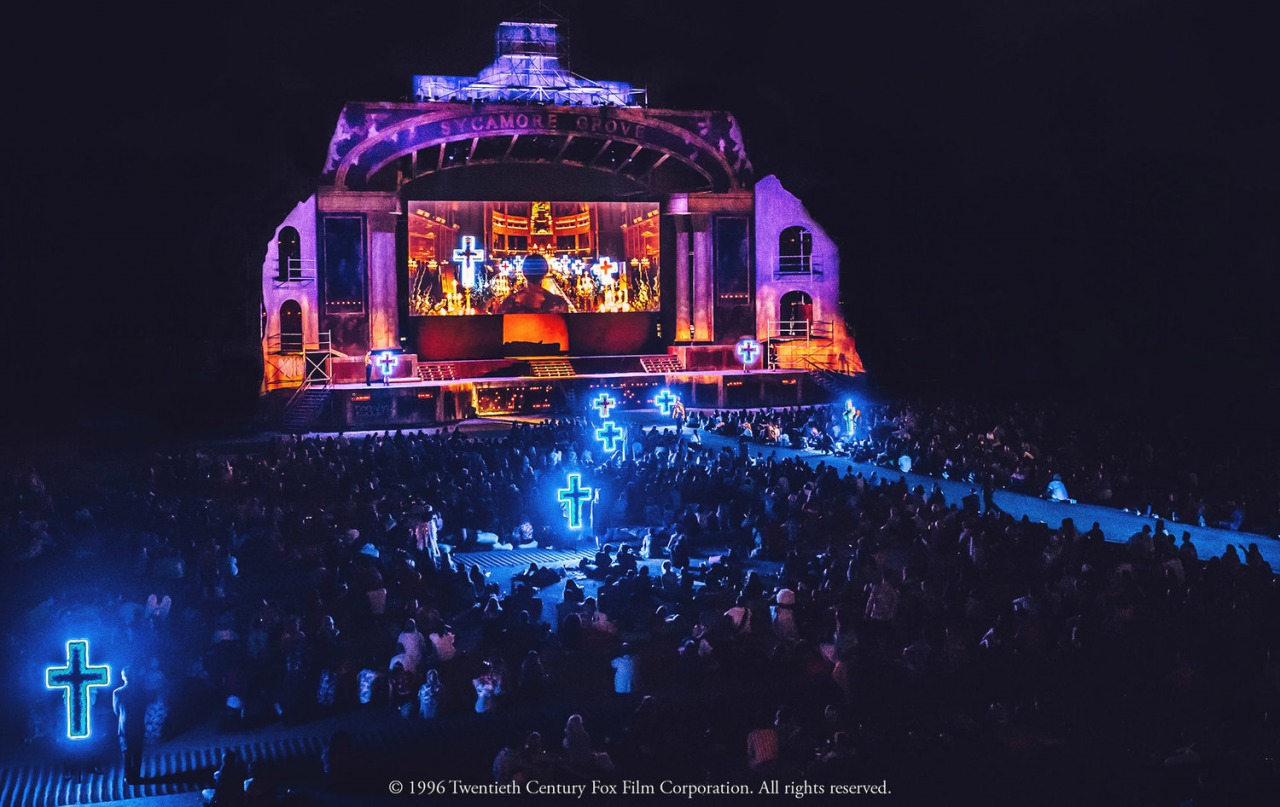 The greatest love story of all time was played out when participants were asked to identify as a Montague or Capulet for Baz Luhrmann's 90's classic Romeo + Juliet.  The audience wore their house colours with pride, sang their house chants and performed dance battles beneath the summer sky. 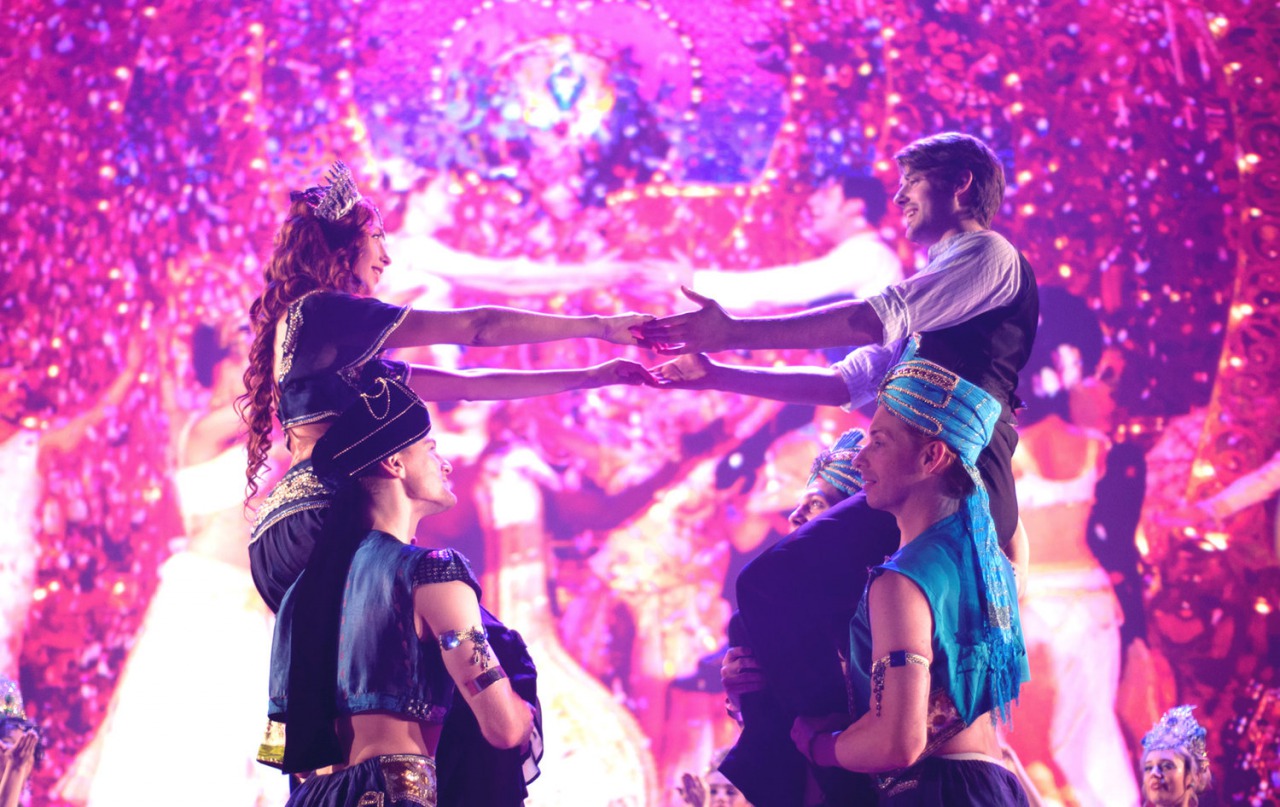 In 2017 Secret Cinema transported the audience to Paris' Montmartre, where they entered a life-size recreation of the musical Moulin Rouge. They got to experience the classic film in a new way, as Satine glided above the audiences to 'Diamond's Are A Girl's Best Friend', and some even got to join in with the bohemian revolution! 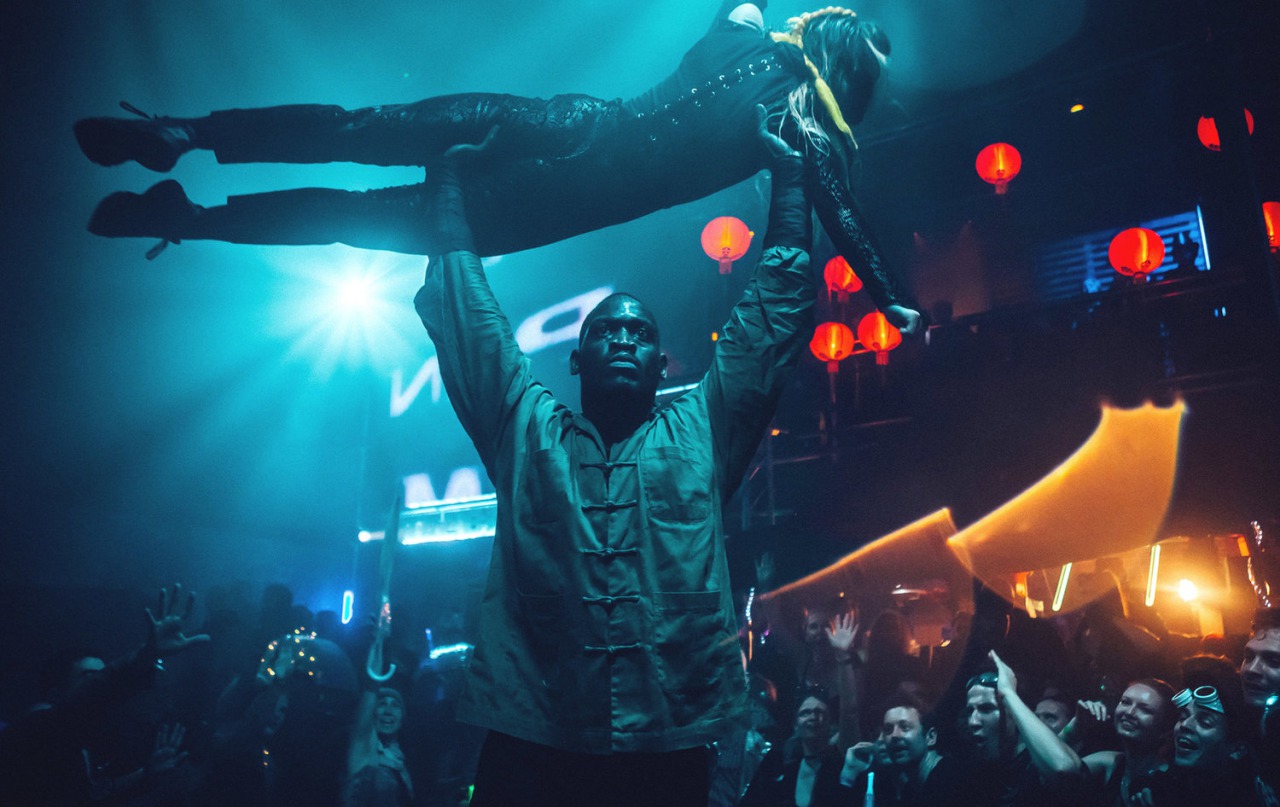 A secret location in East London was transformed into the world of Blade Runner: The Final Cut in 2018 when the audience were transported to a futuristic Los Angeles that was on the brink of destruction...

From a bustling Eastern market, to a dimly lit whiskey Snake Pit Bar, participants danced beneath indoor rain in a dystopian china town.