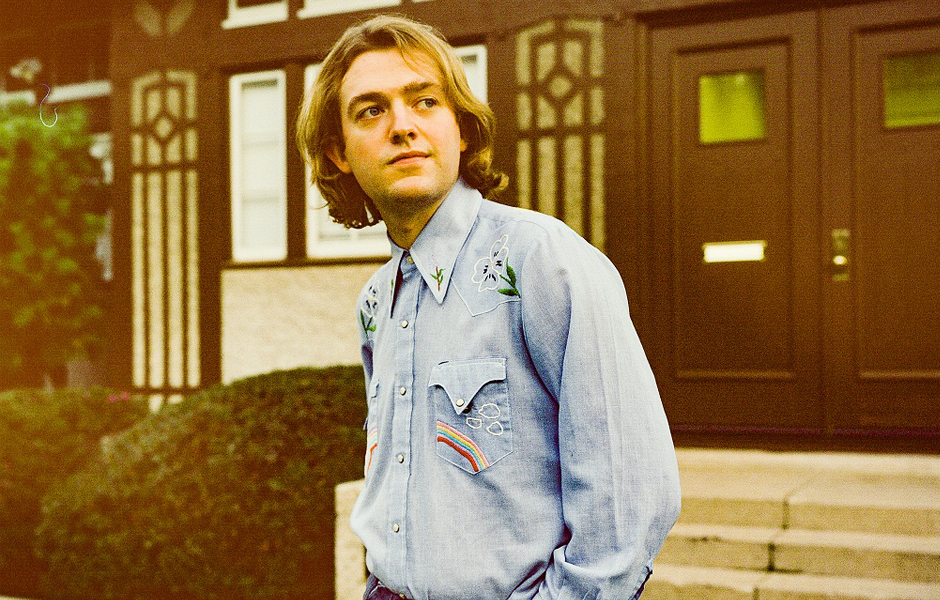 You may remember him as Kindred but in 2017 Sloan Struble rebranded with a bang; Dayglow was born and soon followed his first hit single 'Can I Call You Tonight?'

Loved for his tongue-in-cheek, animated pop, Dayglow's authenticity is what sets him apart from the rest - writing, producing, recording and mixing all of his music himself, often in his bedroom studio. It's this sense of the homegrown, paired perfectly with honest lyrics and a dreamy beat that quickly became signature-Dayglow style; and was only further solidified in debut album 'Fuzzybrain'.

After a three year hiatus, 2021 sees the return of Dayglow and better than ever. January saw Struble kick down the door of 2021 with the irresistibly catchy 'Close To You', the hug in a song we all needed to soothe a dreary January amidst a pandemic. This wasn't the only good news, as the Texan-born singer soon revealed a second album, 'Harmony House', released today and a UK tour!

With 'Close To You' breaking through the US Alt charts, we're certain that great things are in store for 'Harmony House' and cannot wait to see what's next on the horizon for Dayglow. For now though, we're counting down the days for his UK tour, where you can see him live in: Leeds, Manchester, Birmingham, London, Brighton and Bristol next spring. Tickets on sale now.