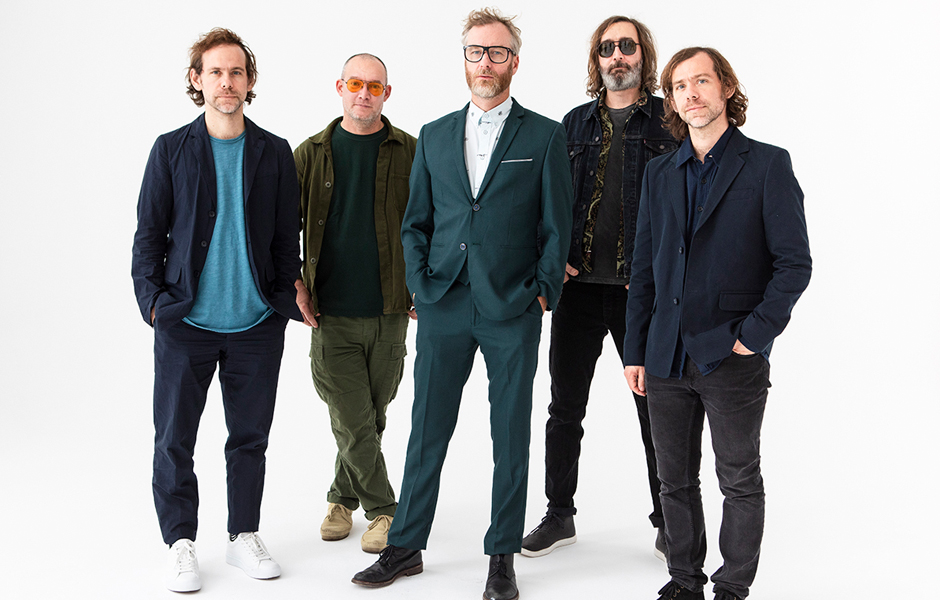 In this month's instalment of Deep Cuts, we are celebrating 20 years since Grammy Award winning alt-rockers The National dropped their debut record. Since then they have gone on to release a total of eight full-length albums and sell out venues all over the world with their passionate renditions of emotionally charged ballads.

While their eponymous debut was a very much folk-led snippet of their capabilities, the Brooklyn-formed five-piece would go on to develop their sound with poetic lyricism and arena-filling soundscapes. By pursuing personal projects in the background (Matt Berninger's El Vy or Aaron Dessner producing records for Bon Iver, Taylor Swift and Ben Howard for example) they have broadened their creative capabilities and steadily become one of the most loved acts around the world over the past two decades.

We've collated some of The National's 'lesser-known' tracks to give you more of a taste of what they have to offer.

One of the highlights from their self-titled debut album, 'The Perfect Song' is not as much of a love song as it is an impassioned, reminiscent rambling. The National very rarely delve into their debut record when curating setlists nowadays, but hopefully they revisit their back catalogue one day.

Probably the most intense track in their discography – until 'Turtleneck' from 2017's 'Sleep Well Beast' – this is unfortunately another track that has been left off the setlist for a number of years. NME described frontman Matt Berninger as "either lost in the melody or feral and demonic" and across 'Available' he is definitely the latter.

Think You Can Wait

'Think You Can Wait' was originally released as part of the soundtrack to 2011 film 'Win Win', and subsequently as a non-album single. Featuring backing vocals from none other than Sharon Van Etten, 'Think You Can Wait' is 21st century indie royalty.

Here we stray into 'Trouble Will Find Me' territory – aka the band's finest work to date in our humble opinion. There are so many fan favourites from this album including 'Graceless' and 'Don’t Swallow The Cap', but final track 'Hard To Find' is often overlooked.

With seventh LP 'Sleep Well Beast' The National drew comparisons to an array of artists ranging everywhere from R.E.M to Pearl Jam, but 'Empire Line' couldn’t have been more a purer version of The National doing what they do best. Moody lyrics, enticing instrumentation and a delicate blend of what has come before and the direction they're striving to reach.