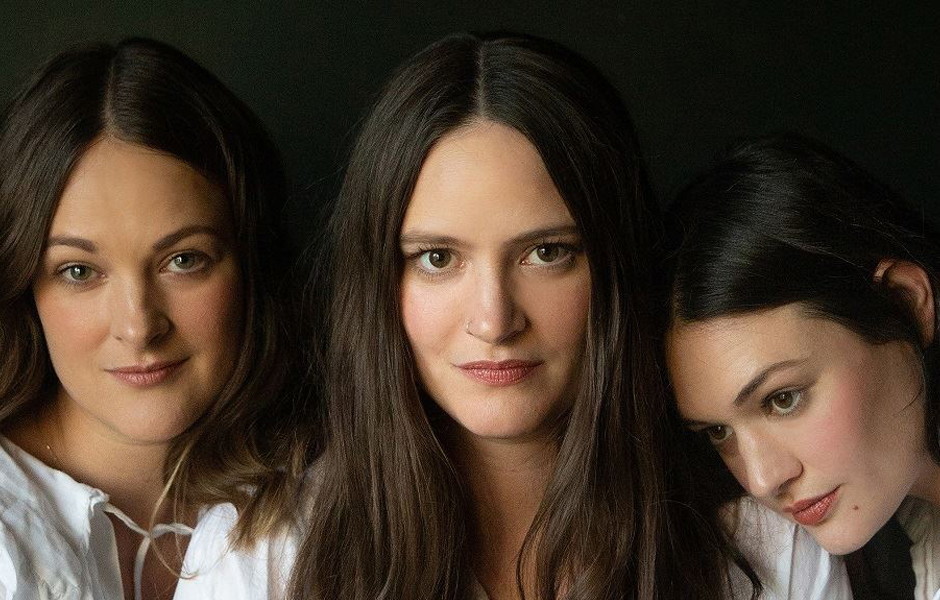 February saw the release of The Staves' third album 'Good Woman' and, since then, these sisters have been eagerly awaiting to take this new music on the road. With an upcoming UK tour, we spoke to the indie three-piece about their new record, what we can expect from a Staves live show and potential musical collaborations.

Earlier this year you released your third album 'Good Woman', did you find the song-writing and music making process any different during a year of lockdown and turbulence?

We had made the album before lock down so all that happened was postponing and waiting for it to be released which was hard. But we’ve started writing and recording again and I am starting to process all the experiences I’ve had in lockdown and try to put them into words. Sometimes it's only later down the line that you can make sense of things

How would you summarise 'Good Woman' in just three words?

With an upcoming tour, what are you most looking forward to about getting back on the road?

Playing in front of a crowd! I cannot wait to feel the energy in the room that comes from an audience. Knowing that they've been waiting for you and there's all this expectation - it's what makes you feel nervous and excited. And obviously the applause is nice too! I think without performing songs in front of an audience you have no idea if they're any good...

Is there a track from the new album that we must hear live?

Well I should say all of them but... I think Satisfied and Failure are my favourites at the moment.

We'd love to know your most treasured tour memory, be that a favourite venue, fan experience or backstage moment.

There are honestly too many. Headlining Shepherds Bush Empire on our first album felt like such a moment. I’d seen so many bands there it felt like such a landmark getting there. Also any of the times we've played Glastonbury. There's always such an energy there. It's so special.

What can a new fan expect from a Staves live show?

We have a band who are rocking so the songs get really big. But we always make sure there's balance in the set so you can give the audience those quieter acoustic moments. Some people have told us before that they prefer us live to on record which is kind of a huge insult to the recordings you've worked so hard on...! BUT I am also happy that people love our live shows as they have been how we've grown as performers and songwriters over the years.

It's been almost a decade since the release of your debut album 'Dead & Born & Grown'. How do you think personally and musically you have grown yourselves in that time?

In some ways it feels like only yesterday but at the same time it feels like we were babies back then. We've become more confident in who we are as musicians and as a band- what works for us and what doesn't. And also as people we've just learnt a lot more about ourselves in a decade.

You have worked and collaborated with some amazing names across the industry. Who would you most like to collab' with? And could there be any chance of a collab in the future?

We've been so lucky to work with loads of people we admire and have learnt so much from each experience along the way. Kate Bush would be incredible to collaborate with. Also Brittany Howard from Alabama Shakes/Blackfoot White. And Johnny Greenwood. Too many to name!