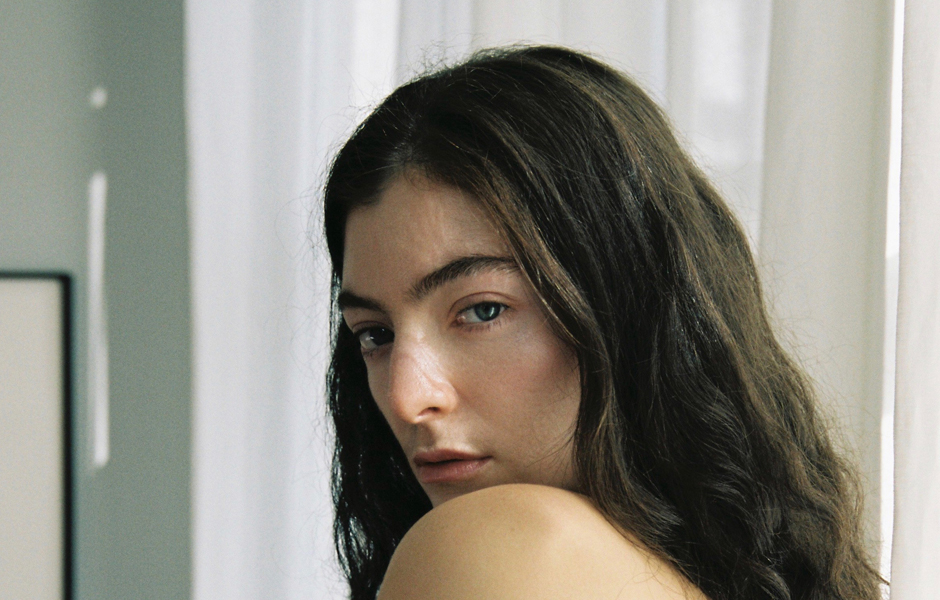 In this month’s instalment of Deep Cuts, we are celebrating the return of seminal performer, Lorde, following the release of her incredible comeback single, 'Solar Power' – the title-track from her forthcoming new record.

Her breakthrough LP, ‘Pure Heroine’ (2013), was packed with firm fan favourites such as ‘Team’, ‘Tennis Court’ and ‘Royals’ – but also scattered with an array of hidden gems.

Similarly, Lorde’s seminal sophomore album, ‘Melodrama’ (2017) opens with the mind-blowing ‘Green Light’ and goes from strength-to-strength across the rest of the record. So much so that it was declared ‘Album of the Year’ by the likes of ‘NME’, ‘Stereogum’, ‘Consequence of Sound’ and ‘Cosmopolitan.’

We’ve collated some of Lorde’s ‘lesser-known’ tracks for you to familiarise yourself with before 'Solar Power' inevitably blows you away later this year.

Writer In The Dark

This is undoubtedly one of the highlights from ‘Melodrama.’ Blending stunning orchestration with a “Kate Bush falsetto warble”, Lorde offers a gripping tale accompanied perfectly with piano-led instrumentation and a glorious string focused outro. On a somewhat pop-orientated record, ‘Writer In The Dark’ is a wonderful opportunity to hear Lorde’s vocals stripped back.

The penultimate track from Lorde’s debut record, ‘Pure Heroine’, is pure layered bliss. With atmospheric, echoing backing vocals cascading around Lorde’s emotive lead tones, ‘White Teeth Teens’ is a solid bop and one that is perhaps overlooked due to how many other brilliant hits across her maiden album.

‘Supercut’ is – in our opinion – the second part (at least musically) of ‘Green Light.’ With snappy vocals and indie pop beats aplenty, it is one of a firm favourite from Lorde’s discography and one that – like ‘White Teeth Teens’ – I feel is sometimes ignored due to being surrounded with so many bangers. There are hints of Bjork throughout ‘Supercut’, which makes it an even sweeter listen.

We’re throwing a curveball here and including Lorde’s stunning cover of ‘Ladder Song’ – originally by Bright Eyes. Recorded and released as part of the soundtrack of ‘The Hunger Games: Mockingjay Part 1,’ Lorde perfectly shows off her musical prowess with a goosebumps inducing rendition of this underground indie classic.