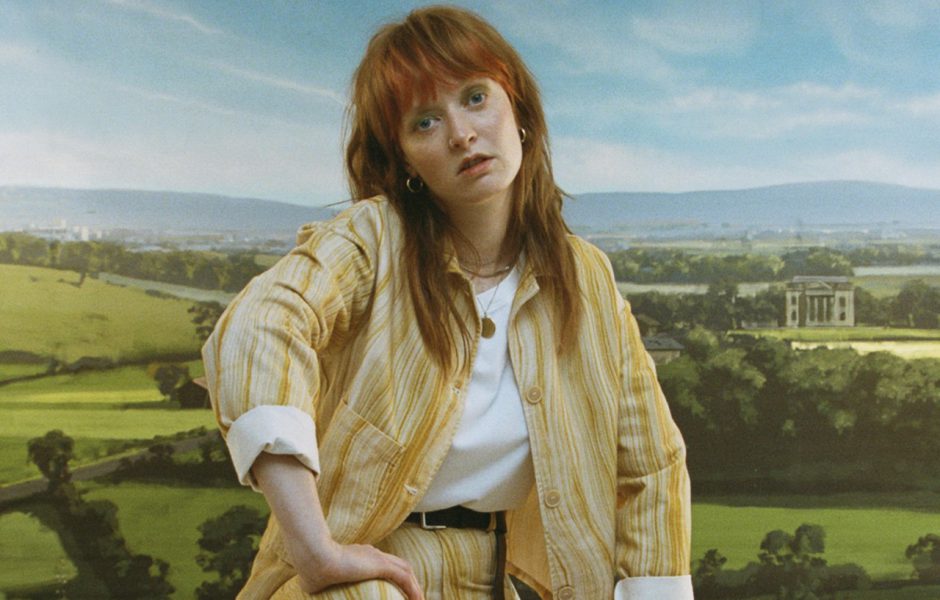 Last week, like many other artists, Orla Gartland returned to the live arena at Suffolk's Latitude Festival after an unwanted hiatus from performing. It was no doubt a timely reminder to those who managed to catch the Irish singer-songwriter live that she is one of the most exciting rising stars of the moment, and we should be most excited for the release of her debut album, 'Woman On The Internet', next month. That's why we've chosen her as our latest Artist Spotlight!

Orla Gartland has been releasing music for 10 years, with her debut LP being released just three days shy of the 10 year anniversary of her first EP 'Laughing At My Own Jokes'. During the last decade, Orla Gartland has developed into a sublime talent. From posting cover songs on her YouTube channel back in the late noughties, Gartland has since been headlining tours all over Europe, featuring on trailers for hit TV shows (2020's Normal People) and writing for international K-pop superstars BTS.

It is perhaps Gartland's songwriting which stands out as her most prominent talent, and one which makes her an artist who's songs really strike a chord within her fans - in particular, women. She pens songs that tackle jealousy, identity, and the struggles with image in the time of social media that so many of us face on a daily basis. It is this quality of songwriting, coupled with infectious melodies and production from Pete Robertson (who has in the past worked with the likes of beabadoobee and The Vaccines) that makes for music that is near-impossible to forget and uniquely sincere.

Orla Gartland is heading out on tour, in support of her debut album 'Woman On The Internet'! This October you can see the rising star for yourself, at a number of venues across the UK. Don't wait around though, tickets won't stick around for long!