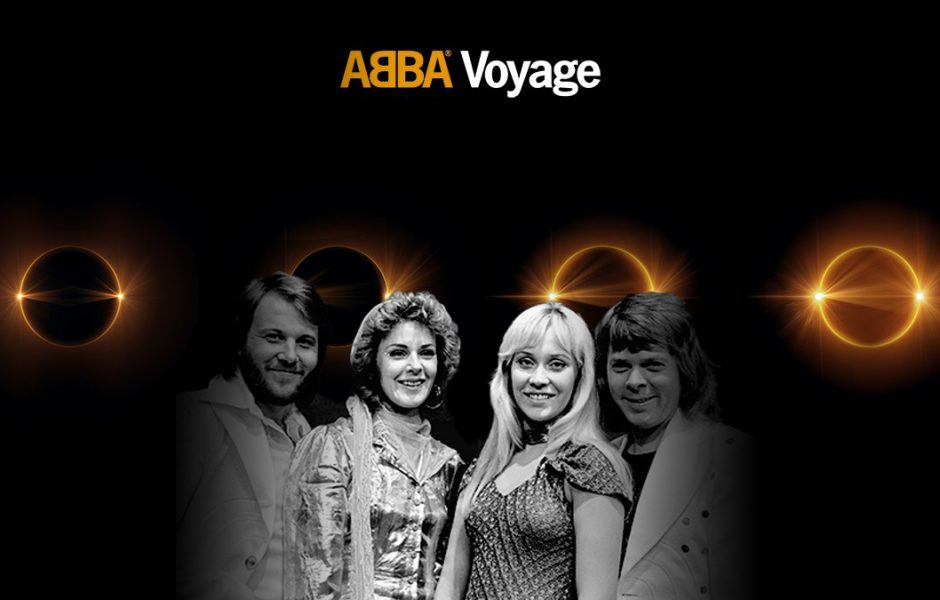 World-renowned, legendary pop act Abba have today teased a major announcement for next week, entitled 'Abba Voyage' - and the internet has gone wild for it.

With rumour circulating that the project will include a hologram tour and new music, the long-awaited Abba reunion will hopefully see the band release new music after a hiatus of 39 years.

We cannot wait to hear what that new music will sound like, but in the meantime we're cracking out the best of Abba playlist and counting down some of our favourite tracks by the world-famous foursome, who found fame thanks to the 1974 Eurovision Song Contest.

Which Abba tracks top your list? Check out our top 10 favourites...

'Knowing Me, Knowing You'

'Does Your Mother Know'

'Take A Chance On Me'

'The Winner Takes It All'

'Thank You For The Music'

'Lay All Your Love On Me'

Listen to the playlist here!