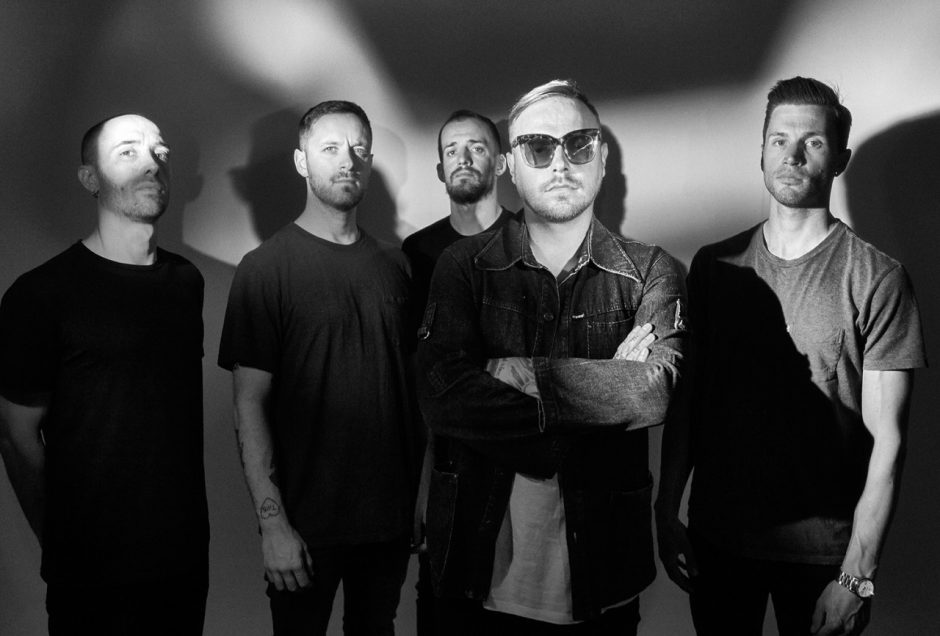 British metalcore legends Architects have become a staple of the UK live music scene, and are heading out on a brand new tour in May 2022. The tour will see the band perform one of their biggest shows to date at the iconic Alexandra Palace in London. As our Artist of the Month for September, we take a look back at the band's history and deep-seated influence in the sphere of metalcore.

The East Sussex-born band have now been performing for over 17 years. They formed in 2004 under the guise of Counting The Days, before later becoming known as Architects. During their tenure, they've become well established as one of the most formidable and talented bands in modern rock.

Even in their earliest days, the band showed incredible promise and a loyal following. Architects were picked up as support on tours headlined by the likes of Beecher and Bring Me The Horizon, while promoting their debut album 'Nightmares' in 2006.

The band have seen a number of line-up changes since their formation. In spite of this, Architects have retained an audience that have appreciated and applauded their developing sound. Citing a variety of genres and bands that have influenced them throughout the years - including titans such as The Dillinger Escape Plan, Gojira and Slipknot - Architects have gone from strength to strength. Back in 2011, lead vocalist Sam Carter stated in an interview that he felt each album should sound distinct. It's an opinion that has clearly been reflected in their catalogue of work since 2006.

Their ninth and most recent album 'For Those That Wish To Exist' debuted at number one in the UK Official Album Charts in 2020, and was noted by critics as "ambitious" (Dead Press), "a phenomenal effort" (Distorted Sound) and received a five star review from Kerrang!. Some of their finest and most refined work yet, 'For Those That Wish To Exist' is another huge step forward for the band. It will no doubt be an absolute pleasure to witness live on their upcoming tour.

In support of their latest album, Architects will be taking their unmissable live show on the road in May 2022. The tour will see the band play some of the biggest venues of their career as a headlining act - including London's Alexandra Palace.

Tickets for Architects UK tour are on sale now. Don't miss what's bound to be an historic tour for the metalcore icons.