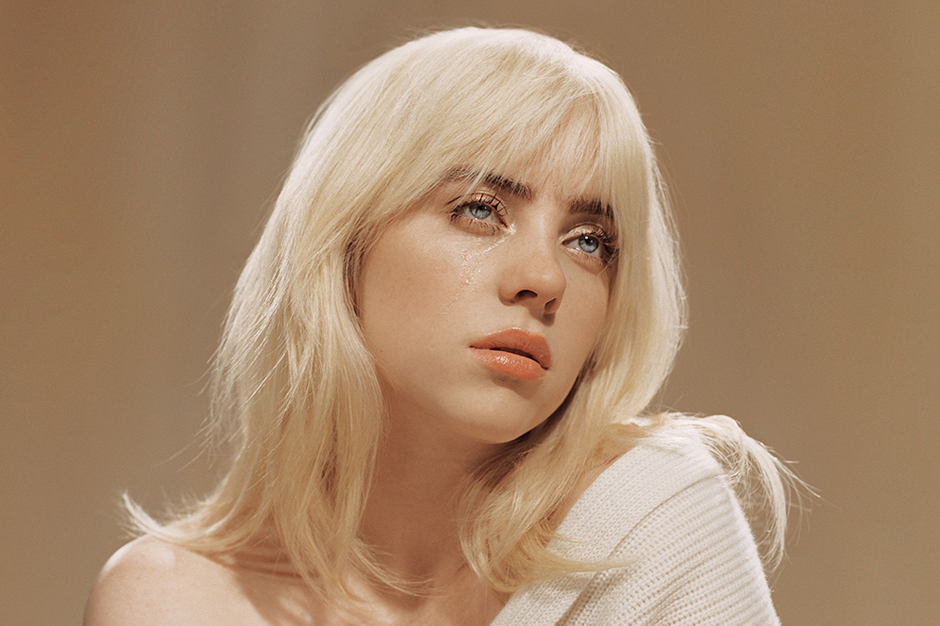 Born Billie Eilish Pirate Baird O’Connell, the international icon became an overnight sensation when she began to garner attention after the release of her breakthrough track 'Ocean Eyes' in 2015. In the wake of the release of her latest studio album ‘Happier Than Ever’, we’re taking a deep dive into the evolution of the legend that is Billie Eilish and uncover how she rose to stardom.

The pop pioneer began her career with the release of 'Ocean Eyes' on Soundcloud, the track exploded overnight and was picked up by various radio stations which quickly amassed over 20 million streams on Spotify. Within a year of its release, she had signed a major record deal with Interscope Records at the tender age of 15 and showed no signs of slowing down. Making a name for herself, Billie released the epic EP ‘Don’t Smile at Me’ back in 2017 and led her to notch over a billon streams before releasing her first album. One of the more endearing and unique qualities of Eilish’ music is the realisation that her success heavily relies on the marriage of musical minds with her older brother Finneas.

‘When We All Fall Asleep Where Do We Go?’ hit the shelves in 2019 and was written, recorded, and produced from Finneas’ bedroom studio, making Billie the youngest Billboard 2000 chart topper and the first artist born in the 2000s to have a number one record at just 17 years old. From the macabre dance hit ‘bury a friend’ to collaborative balladry with Khalid on ‘lovely’, the #1 album highlights Billie’s ability to fuse multiple styles, sounds and genres and effortlessly capture the essence of her eclectic palette. Also featuring on the record, alt-pop-trap tune ‘bad guy’ gripped listeners with its themes of lucid dreaming and night terrors which pervade the whole album and remind us that Billie has truly invented a new age of pop music. 2019 saw Billie take Glastonbury by storm and showcase her latest record to the world. NME described her as a “once-in-a-generation star” following the glowering, depressive and utterly mesmerising performance.

Since then, Billie became the second person in history to sweep the major categories at the Grammys, wrote the theme song for the James Bond film ‘No Time To Die’ and became Gen Z representative at the Democratic National Convention in the US. Now at 19 years old, Billie has just released her second studio album ‘Happier Than Ever’ which has received nothing but rave reviews. Confidently weaving together, a 16-track record, the flow and production of ‘Happier Than Ever’ shows her mastery to subvert genre, musical form, narrative perspective, and gender roles. It swerves away from the imaginary monsters we face in our sleep and turns towards the real-life ones outside our front door.

To cap it all off, Billie released her first autobiography ‘by Billie’ and a few months later, treated fans with her brand-new documentary "The World's a Little Blurry"- a gentle reminder as the revolutionary singer-songwriter navigates her way through fame and the industry, that she’s here to stay.

Check out the trailer for "The World's A Little Blurry" below.

After selling out her UK tour, Billie has added a sixth and final date at London's O2 arena in support of her latest album 'Happier Than Ever'.
Don't miss the chance to see Billie Eilish Live, grab one of the last available tickets now: bit.ly/3jPNFyI