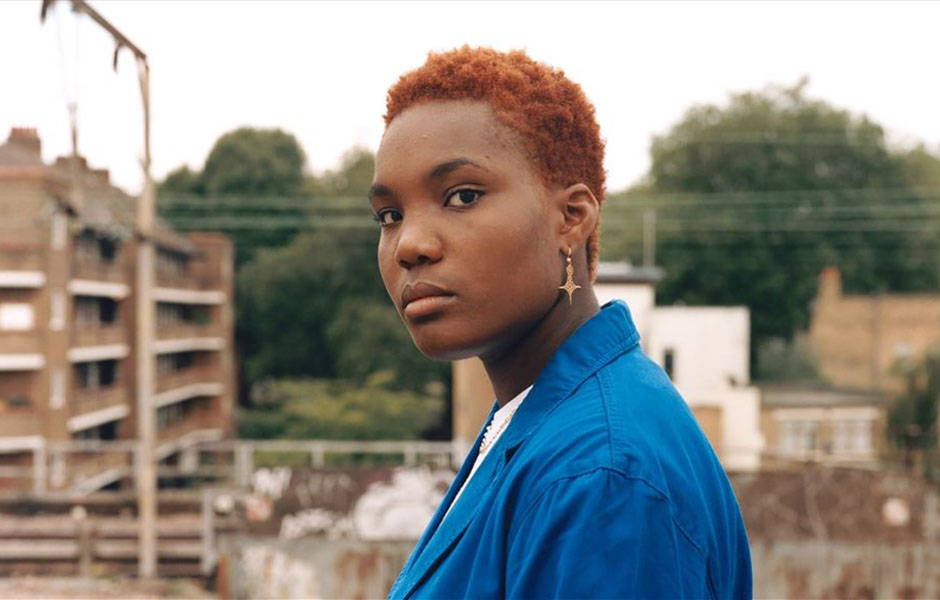 Sat amongst a plethora of emerging talent, Arlo Parks’ debut studio album ‘Collapsed in Sunbeams’ took home the acclaimed Mercury Prize Award last night for this year’s most outstanding British album. She also won a lovely bit of cash, £25,000 to be exact. Not a bad start for the 21-year old’s first album release!

The 12-track masterpiece hit shelves early last year and was supported by seven singles including ‘Hurt’ and ‘Black Dog’. Her raw lyrics and intimate vocals pervade every track and redefine the stigma surrounding issues like depression, queer sexuality and relationships, topics that remain a key theme through the artists music.

As one of the youngest ever nominees to win the honour, Parks’ is no stranger to breaking records as 'Collapsed in Sunbeams' reached No 3 in the UK charts and won Parks the British breakthrough award at the 2021 Brit awards.

This morning, she took to Instagram to show her gratitude: