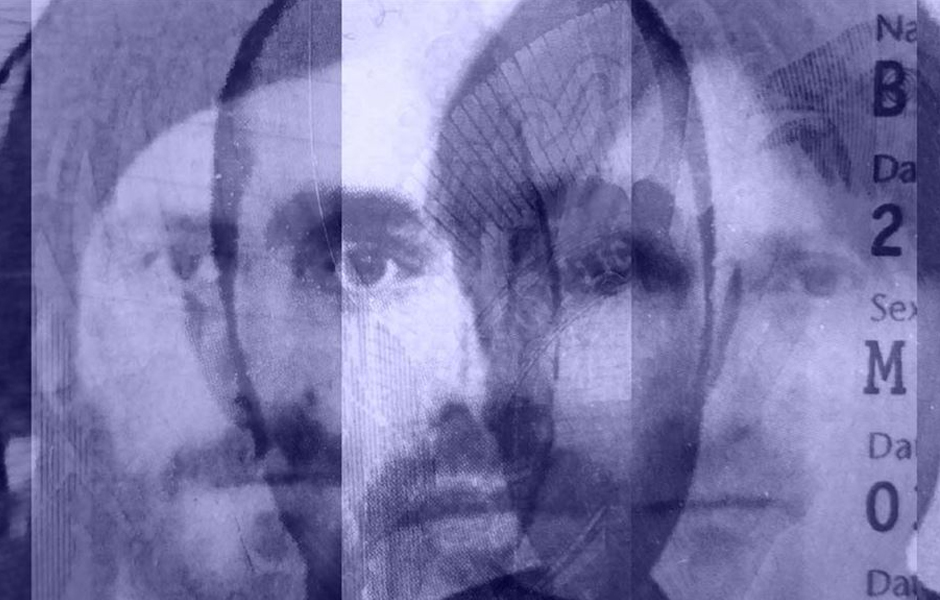 First coming together more than a decade ago, LYR would be a project formed when Armitage finally had a free week to pick up the Dictaphone left in his possession 3 years prior.

Their debut album, 'Call In The Crash Team', was released last year via Mercury KX and includes 11 tales of varying themes and tones.

Celebrated by i (the newspaper), BBC Radio 6 Music and Louder Than War, 'Call In The Crash Team' instantly grips the listener from the opening bars of 'The First Time' - and from there Armitage reels off stories of truck drivers, a 'Great Coat', "a grumpy looking rhinoceros and a plastic cow." While on the surface these may not sound like the most appealing or riveting topics of conversation, LYR make the mundane magical.

Alongside their maiden LP, the spoken word outfit teamed up with actress Florence Pugh and Melt Yourself Down's Pete Wareham to write and release 'Lockdown' in aid of Refuge.

We are eagerly hoping for further material from LYR and our fingers are crossed that we don't have to wait another three years.

Until then, you can catch LYR live this October.

Final tickets are available here - Manchester is already sold out so act fast.