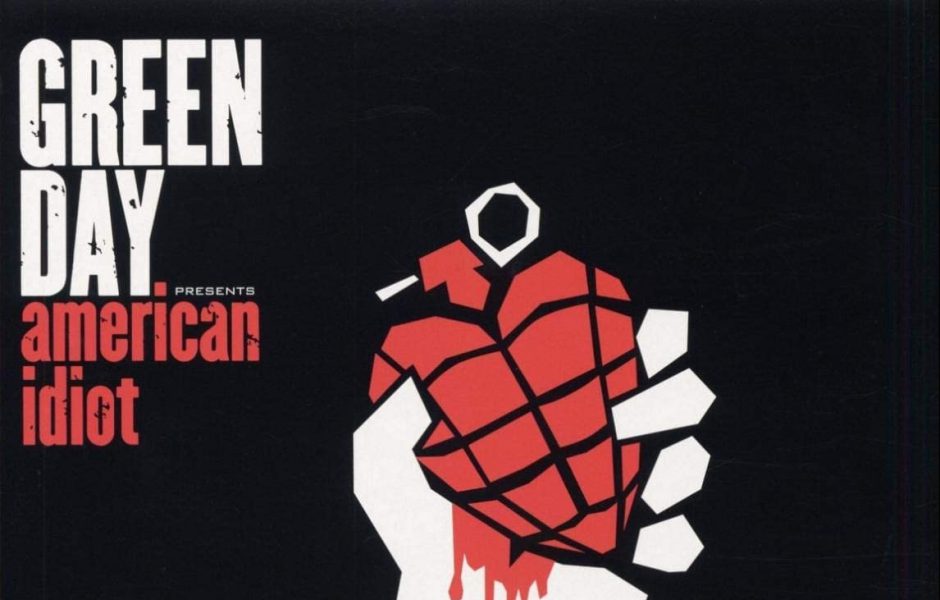 In a cruel reminder that time is forever passing in the blink of an eye, this week Green Day's seminal rock opera 'American Idiot' turned 17 years old.

A pivotal point in the band's history, 'American Idiot' was released in 2004 and saw Green Day hit their commercial peak with a concept album that has since gone 6x platinum in the US and spawned its own stage production of the same name, which launched in 2010.

In the latest of our Why I Love... series, we're looking back at the record, which spoke to an entire generation of angry, misunderstood young punks, with fondness and an eye of nostalgia. See Tickets' own Digital Marketing Manager Sarah Moore expresses her connection with this iconic record.

Can you summarise your love for 'American Idiot' in one paragraph?

'American Idiot' for me was the moment it all changed. My perspective on music as an art form was completely shifted. I'd always been a child that was consumed by music, growing up in a family that loved soul, Motown and R&B. I had stacks of CD albums. I had mixtapes my mum used to throw together for me of all my favourite new songs. 'American Idiot' was my first proper introduction to rock music though, and what a route in it was. I was almost certainly too young to understand what a concept album was, or have any clue what a rock opera meant. But, those elements definitely spoke to me in a way that no other music had at the time. I became completely changed by its dark themes, unbridled aggression and its very honest outpouring of emotion. I hadn't heard that in anything else in my musical education prior to this album.

Do you have a particular anecdote or memory attached to the album?

My memory of this album isn't just one specific day or event. It's more of a moment in time and my first experience of music that really spoke to me. However, I do remember listening to the album on my portable CD player on a school trip when I was maybe 10. Some might say I was probably too young to be exposed to music that expressed themes of drug abuse and mental illness so explicitly. But, in other ways it probably helped me to understand those things a lot better later on in life, and definitely helped me to express myself in more ways growing up, through art, music and style.

We’re not saying you should mess with perfection, but if you could change anything about the album what would it be?

It's hard to say. I'm not sure if it counts, but I would have liked the lead single 'American Idiot' to be a little less hammered on the airwaves at the time. The album well and truly took Green Day into the mainstream. While that's no bad thing, it did mean that 'American Idiot' was - and still is - played to death.

How would you persuade any music fans – or non-music fans for that matter – to listen to 'American Idiot'?

I think you'd be hard pressed to find someone who hadn't listened to 'American Idiot' by now. However, I would definitely recommend that the album be consumed as an epic story. It's the way any good concept album should be experienced. First listen needs to be done in one sitting. No distractions. I think 'American Idiot' is a piece of musical history. Whether you are a fan of rock or not, it's one that should be ticked off your musical bucket list. The album has aged brilliantly. So, there's no time like the present for your first 'American Idiot' experience.

Next year, you can finally catch Green Day on the Hella Mega Tour, alongside Fall Out Boy and Weezer! There's a small handful of tickets left. Find them on the link below!