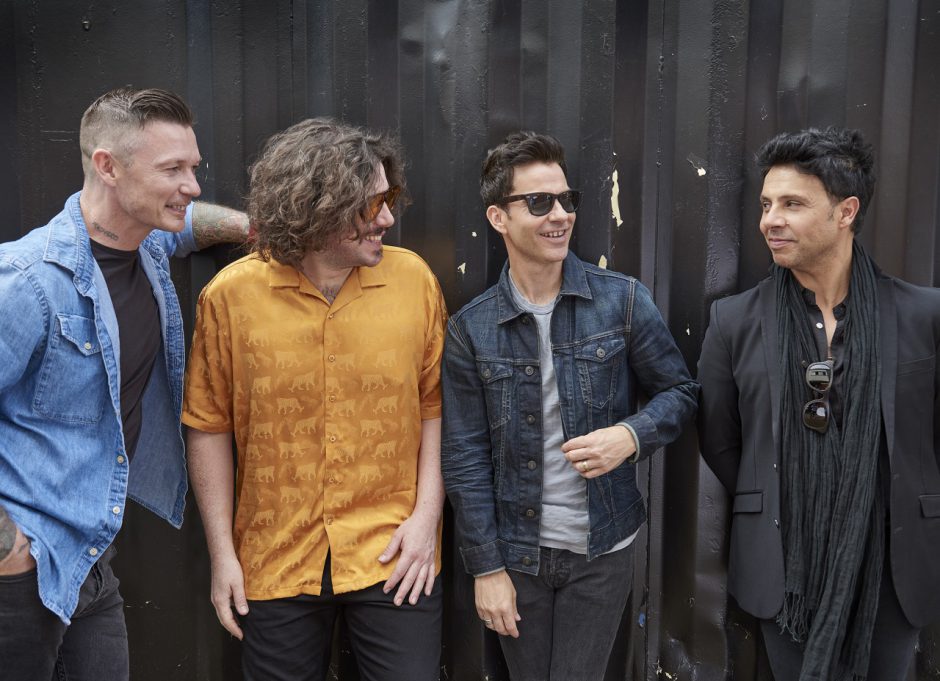 Hailing from the small village of Cwmaman in South Wales, who would have thought that some 30 years later; Stereophonics would collect seven Number 1’s, ten Top 10 singles, the Best New Group BRIT Award and become one of the most successful bands to ever emerge from the UK. Hot on the heels of their 12th studio album ‘Oochya!’ and upcoming UK tour in 2022, we’re taking a look back at some of the key moments that influenced the band’s legacy and led them to where they are today.

Comprised of frontman Kelly Jones, Richard Jones (not related, just Welsh) and Stuart Cable, the band were originally called Tragic Love Company, taken from each members' favourite band - the Tragically Hip, Mother Love Bone and Bad Company. Promoter Wayne Coleman convinced them to change it in 1992 and became inspired by a gramophone made by Falcon Stereophonic. The band agreed to upcycle their name to The Stereophonics and eventually signed their first record deal with V2 in 1996. They dropped 'The' to simply become Stereophonics and haven't looked back since.

Fast forward a few years to them scoring their first major festival headlining Reading and Leeds in 2000. Their third album 'Just Enough Education to Perform' was released in 2001, featuring two of their most famous songs: 'Have a Nice Day' and a cover of 'Handbags and Gladrags', which was included in the re-release in 2002. After a few summers of building momentum, they then went on to headline Glastonbury Festival and V Festival! In 2003, original band member Stuart Cable left his career in music and was later found tragically deceased 7 years later. After this loss, Kelly decided to take a break from writing and releasing albums every two years, which massively effected and shaped the future of Stereophonics.

Another anthem birthed from the band came about when they supported David Bowie on his 2003/2004 North American tour and struck up an immediate friendship. Hit indie anthem ‘Dakota’ was interestingly inspired by Bowie himself and reportedly told Kelly Jones when hearing them rehearse on tour ‘You know, if you extended a few of those songs, you might be f---ing onto something’.

On 6th September 2021, Stereophonics announced that their brand-new album 'Oochya!' will be released on Friday 4th March 2022! Not only that, but the band treated fans with the news that they will be heading on tour in 2022, touring around the UK throughout March and April. Don’t miss out! Get your tickets now: bit.ly/3kV3LHH 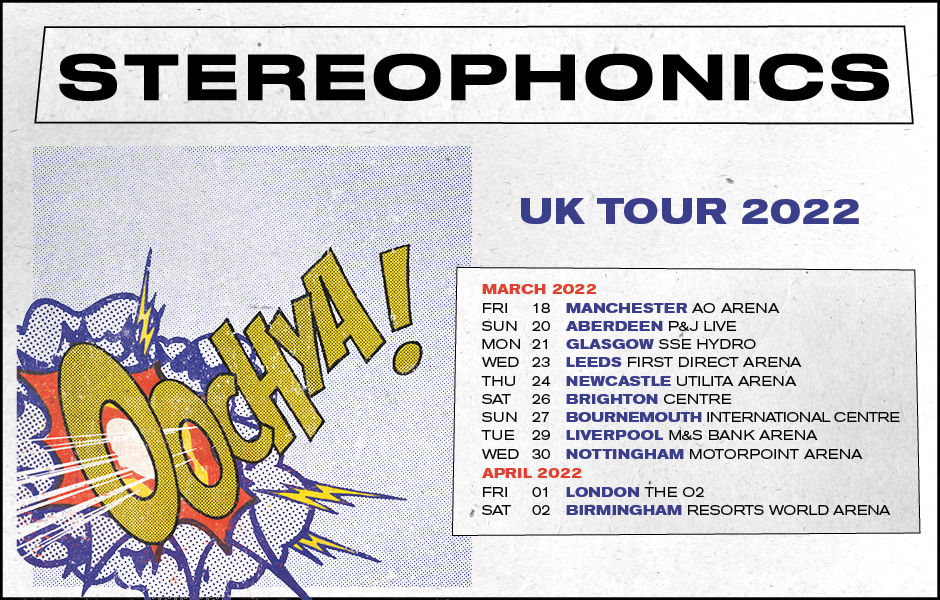 And for those who fancy a day out, Stereophonics will be rocking the stage at Cardiff's Principality Stadium in December playing alongside the legendary Tom Jones and one of the UK's biggest chart-toppers Catfish and the Bottlemen! 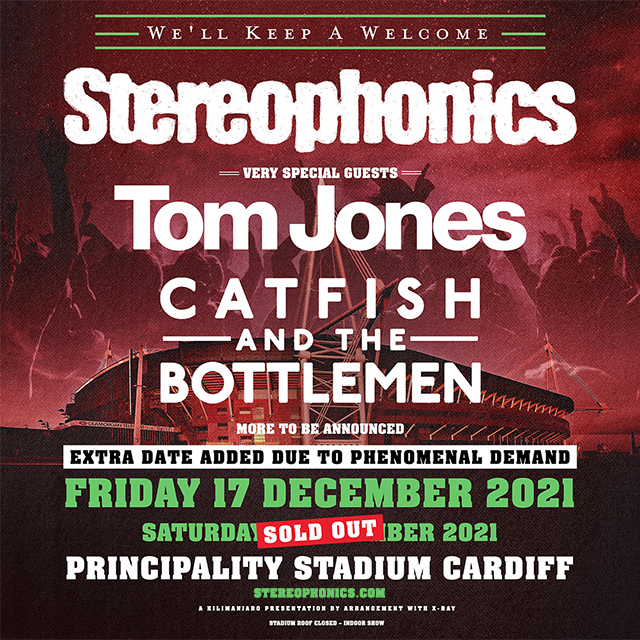