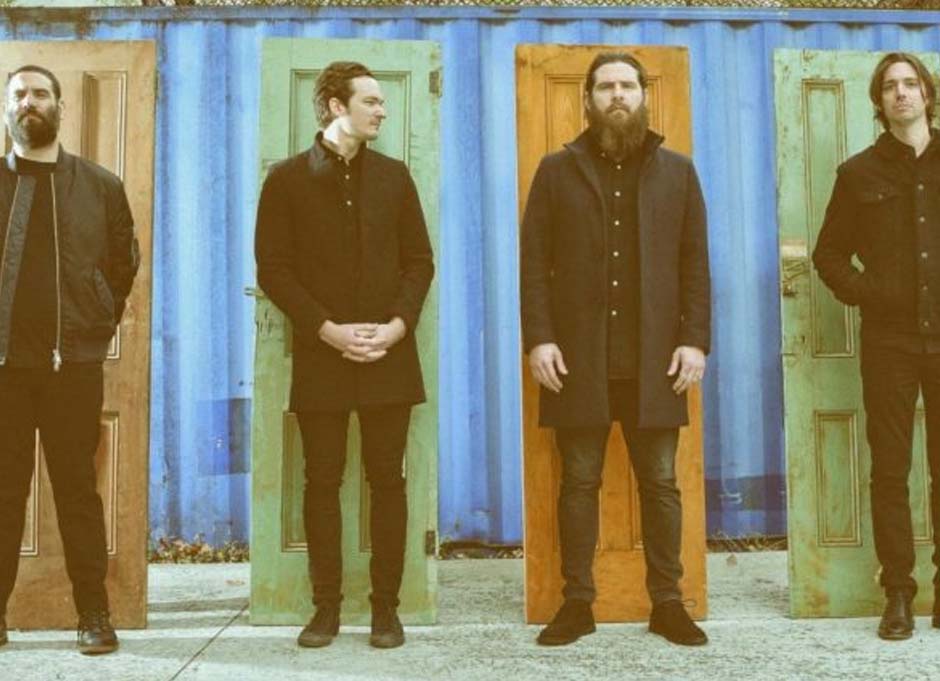 Alt-rock favourites Manchester Orchestra have just confirmed their long-awaited return to the UK (their last tour being in promotion of sensational fifth LP, 'A Black Mile To The Surface', in 2017) - so what better time to take a look at some of their lesser-known tracks? In this month's 'Deep Cuts', we are delving into the Atlanta-formed band's earlier and more spurious work to prepare ourselves for any surprise inclusions to their setlists when they head to London and Manchester in January 2022. Tickets sold out in just a couple of hours, but you can join the waiting list here!

Kicking things off with the eighth track from their sophomore LP, 'Mean Everything To Nothing', 'My Friend Marcus' is a fantastic encapsulation of alt-rock hallmarks. Packed with bellowing choruses, underlying melodic tones combined with sharp hooks, and a gripping narrative - Manchester Orchestra have continued this format throughout their career, thus making them one of the most intriguing and creatively spellbinding acts of the 21st century.

2011's 'Simple Math' is arguably Manchester Orchestra's most loved album to date and features classics such as 'Pensacola', 'April Fool' and the title track - but it is the penultimate hit, 'Apprehension' that we can't get enough of. With whirring guitar licks and garage-rock-esque drums overlaid upon hard-hitting and typically 'questioning' lyrics from Andy Hull, 'Apprehension' is a perfect example of what to expect from Manchester Orchestra's sound. While it doesn't receive the same plaudits as their more popular tracks, it quietly lingers as a hidden gem amongst their discography.

Back in 2014, Manchester Orchestra had the genius idea to release not just their latest LP, 'Cope', but an acoustic version of the full record titled 'Hope' alongside it. Taking a step back from their usual raucous soundscapes, the Atlanta rockers gave listeners the chance to hear their music stripped back and give more focus to the lyrics. The result? A goosebump inducing, 40 minute masterpiece. The second single from 'Cope' - 'Every Stone' - transforms from an intense, pulsating track into one of the most stunning offerings the band has given to date.

Originally declared a concept album, 'A Black Mile To The Surface' saw Manchester Orchestra take their sound to a new dimension. Now stripped back and more ballad-y than previous releases, the album took influence from the likes of Alabama Shakes, Radiohead and Wilco to create incredible story-telling around the themes of" family, and the circle of life, the significance and insignificance of yourself" according to Andy Hull. Across 'The Grocery' this story-telling is at its brilliant best and arches back to previous occurrences across 'ABMTTS.'

I Know How To Speak

The lead track from 'The Black Mile Demos' has an eerily familiar sound and one that could so easily have featured on the band's fifth LP, 'A Black Mile to the Surface.' Frontman Andy Hull spoke of the track, saying "this song was originally and roughly formed a few years ago about the impending weight of the future. It almost made it onto Black Mile, but hadn't fully formed yet. We spent some solid time this year revisiting and reworking and recording the song into it's final state. I found it inspiring to work on this song right before the birth of my son, which was and is beautiful impending weight."