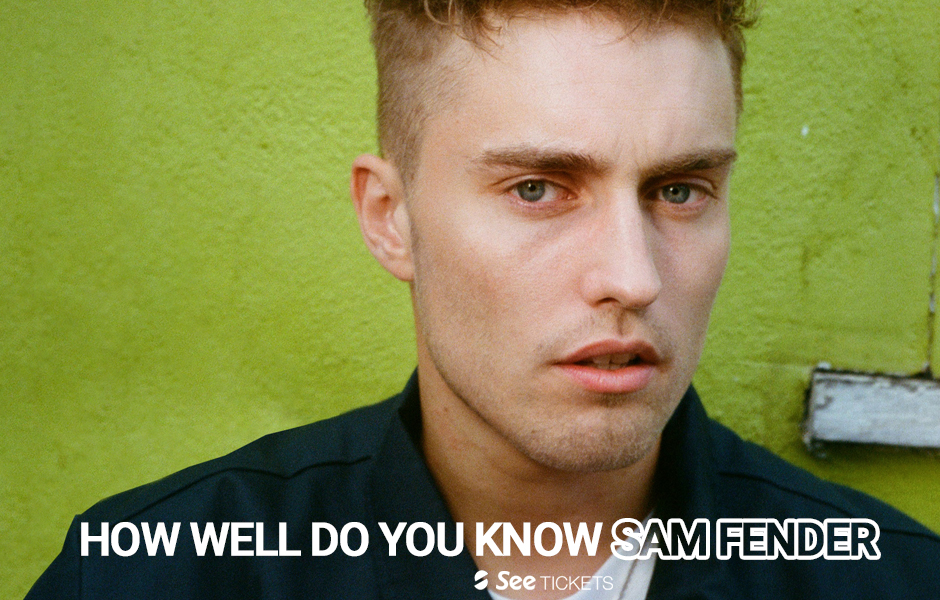 Following the success and praise of his recently released second album, 'Seventeen Going Under', singer-songwriter and one of our favourite Northerners' Sam Fender will be heading back out on the road on a huge arena tour next year!

The shows kick off at the Motorpoint Arena in Nottingham on 20th March, and ends with a homecoming show at Utilita Arena, Newcastle on 5th April. The run includes a night at the The SSE Arena, Wembley on 1st April. Sam will also play a Summer open air show at Castlefield Bowl in Manchester on 6th July. Grab tickets here at 9am Friday 15th October.

The artists' popularity is soaring, with The Guardian recently giving Fender's second album five stars, stating:  "Seventeen Going Under feels urgent, incisive and brave when it would have been easier for Fender to deck out his festival-ready, TikTok-able melodies with something notably blander and less pointed."

To celebrate his tour announcement and the release of his epic new album, we're putting your knowledge of the star to the test...

#1. Sam Fender released his second album this month but what title track is it named after?

#2. How many Brit awards has Fender won?

#3. We know Sam Fender is a Northerner, but what's his hometown?

#4. Before becoming a musician, Sam Fender wanted to be an actor, and was cast to star in what pop stars music video but had to turn it down?

#5. Which famous actor has recently appeared alongside Sam Fender for the video to his single 'Spit of You'?

#6. After gigging locally, he was discovered by Ben Howard's manager. What was the name of his first single?