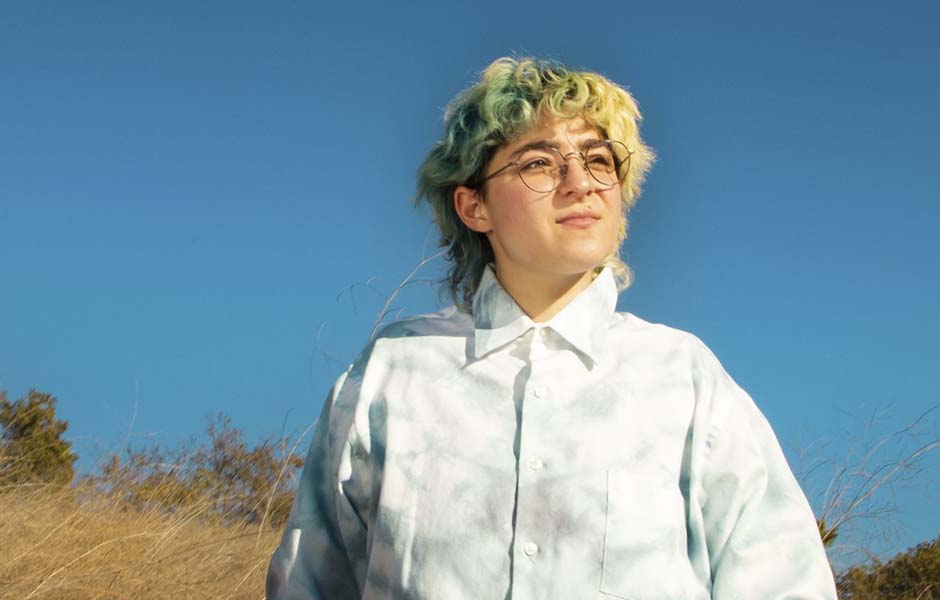 Claud - aka Claud Mintz - is the bedroom pop phenomena who earlier this year released one of the best debut records we've heard in a long time. Brimming with synth-laden bops and telling tales of self-discovery (both fictitious and authentic), 'Super Monster' was packed with instant classics such as 'Soft Spot', 'Cuff Your Jeans' and 'Gold.'

The album dropped back in February and was the maiden offering from Phoebe Bridgers' new label 'Saddest Factory' - an artist highly revered by Claud. Speaking to Gay Times, they said "In my first year of university, I had a radio show and I played Phoebe’s music on it all the time. I remember playing 'Georgia' on my radio show so when [Phoebe] reached out to me, a few years later, I was so flattered and moved that somebody who had been such a big part of my life and my musical journey, wanted me to be part of theirs."

'Super Monster' was well received upon its release; NME heaped praise on it, saying "from the evocative melodies to the impenetrable production, there’s a real precision; every vibe is deeply and deliberately measured" - as did Loud and Quiet, who alongside an 8 out 10 score, wrote "Claud’s talent, like that of any great pop star, lies in their ability to put you in their shoes, and make you feel exactly what they’re feeling."

In support of 'Super Monster', Claud will head out on their first ever headline tour with a night at Manchester's YES (The Pink Room) and London's Omeara this November.

Listen to Claud - 'Super Monster' below:

Tickets for Claud's debut headline tour are on sale now.