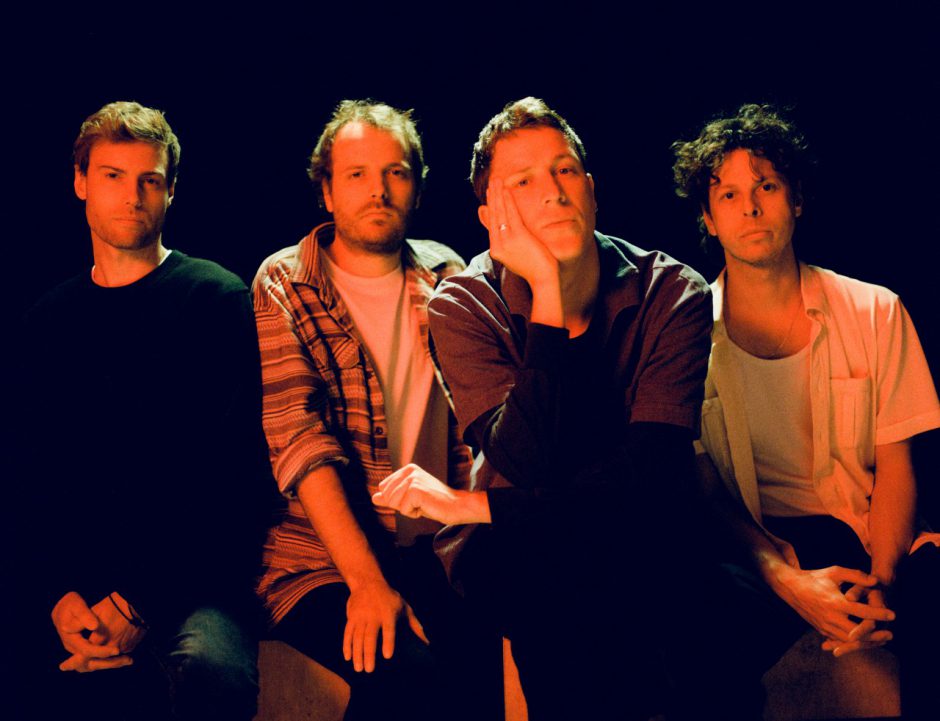 Coined as the melodic martyrs of alternative-indie, London based four-piece Palace have spent the summer writing tunes, touring UK festivals and gathering momentum for the upcoming release of their third studio album 'Shoals'. We're taking a look at what's been released so far, what's to come and what inspired them!

Unlike their other records, 'Shoals' was written during the UK’s first coronavirus lockdown in 2020 and encapsulates the ongoing struggle surrounding mental health issues. The outfit dropped the first single 'Gravity' on 18th August. Whilst their soaring ethereal vocals and hypnotic electric riffs are sonically quintessential to the 'Palace-sound', the song is also packed with bluesy grooves and trans-like experimentation which reflects the divided and fragile feeling many of us felt throughout the pandemic. 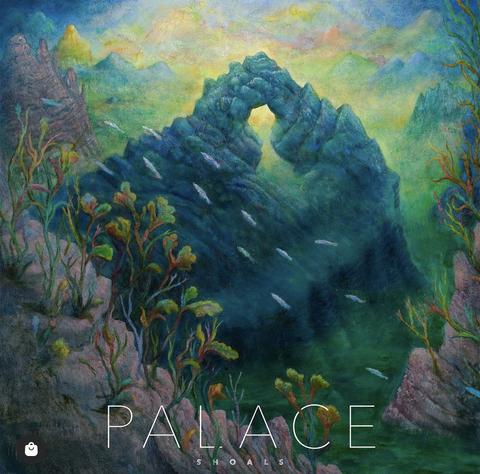 Frontman and lead vocalist Leo Wyndham said to NME: “I’m one of those people who’s tried to run away from those fears and anxieties, but [during lockdown] I had a real feeling of ‘Shit, I can’t hide from this now’, my brain was like a conveyer belt of negative thoughts and a feeling of purposelessness. When music was taken away, I started to wonder what the fuck my purpose was.”

The album’s title 'Shoals' is inspired by the movements of fish in the ocean and how they are “like human thoughts and fears and anxieties that can change shape and be chaotic and streamlined all at once”.

Earlier this month, Palace released the second single Lover (Don’t Let Me Down) and we must warn you, it is surely one the bands most affective releases to date. An absolute earworm of beat laden bops which sees the band experimenting with synths and electronics. Wyndham said that the band had emerged “braver and bolder” as a result with “sounds we’d never have dreamed of using on the first two albums”.

The band are heading out on UK tour in February 2022 and will be stopping off at Manchester's O2 Ritz , Leeds' University Stylus and Nottingham's Rescue Rooms. Check out the tour video below and pick up your tickets here: bit.ly/3jraY1a