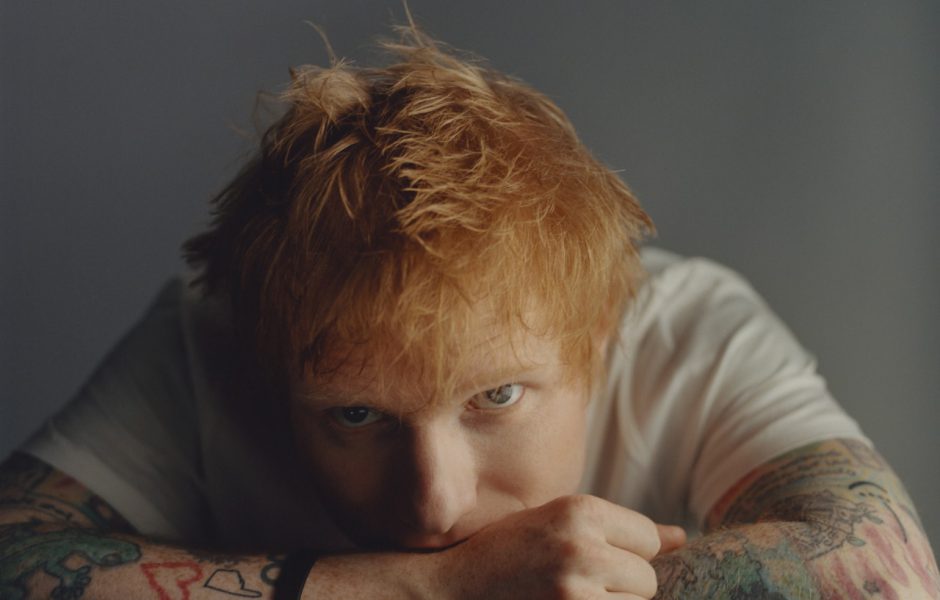 Ever since we were given a taste of what to expect from Ed Sheeran's upcoming album '=' (equals) back in June, we've been eagerly anticipating the full album release. Thankfully, Ed has been leaving a trail of singles to tide us over until the magic release date Friday 29th October. The first track the global superstar shared 'Bad Habits' already somehow feels like a familiar classic, despite it only being out for 4 months. 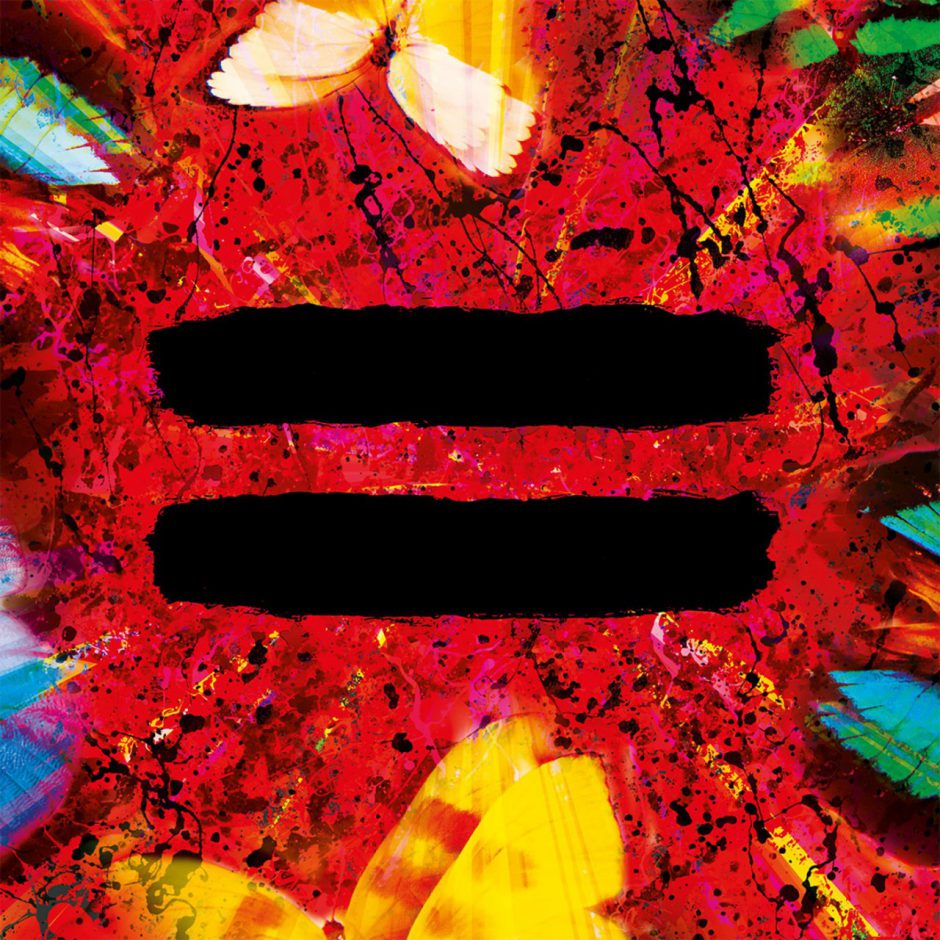 'Bad Habits' takes a unique synth heavy direction for Ed. The whole song has an 80s dance pop vibe to it. Just what the doctor ordered after what seems like an eternity of being locked down. 'Bad Habits' is the perfect feel good dance track to fill the venues we've missed attending over the past year.

Ed has also dropped two additional singles from the album 'Visiting Hours' and 'Shivers' to tide us over until the full release.

'Visiting Hours' was released as a promotional single back in August along with the announcement for the new album. The track is a classic acoustic ballad where we see Ed pay tribute to late Australian music executive Michael Gudinski. The vocals of this track are moving, emotionally charged and even find Ed dipping his toe into some falsetto.

“I wish that heaven had visiting hours / So I could just swing by and ask your advice.”

The third and final single 'Shivers' was released just last month in September. A colourful and energetic tribute to the 'shivers' he gets around his wife. Ed sings of dancing under the stars and yearns 'I wanna drink that smile'; creating vibrant, artistic imagery for the listener, perfectly conveying Ed's emotions.

Like 'Bad Habits',  'Shivers' dabbles in a more electronic pop sound, adding synth and an electronic bass drum that drives the song forward and had us repeating it in our heads ever since.

We can't wait to listen to the full thing!