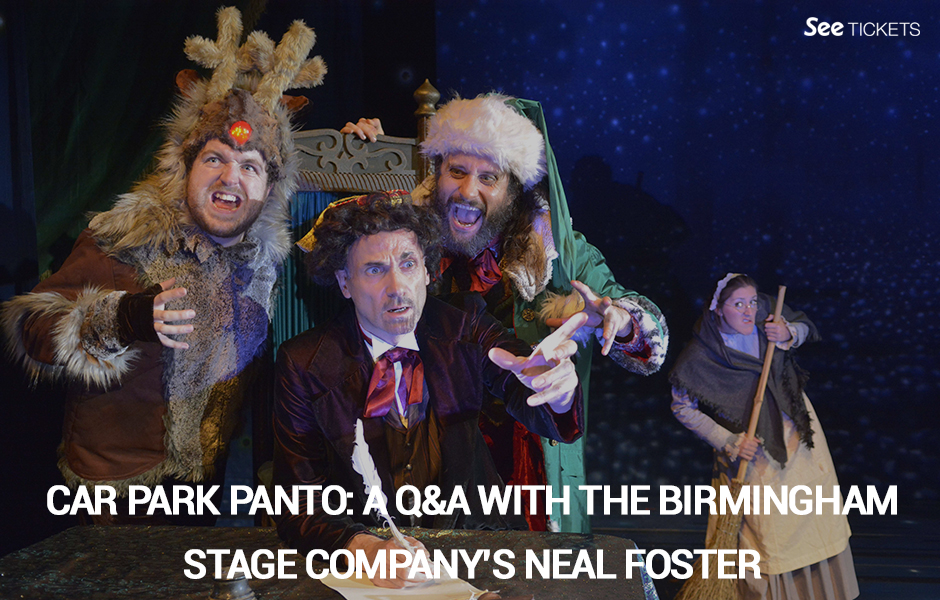 Car Park Panto are heading off on tour this festive season with The Birmingham Stage Company and Horrible Histories' hilarious show, HORRIBLE CHRISTMAS! This unique pantomime will have you and the kids laughing from the comfort of your own car in car parks across the country. We spoke with The Birmingham Stage Company's Neal Foster (Actor & Manager) about what you can expect from the show, a sneak peak into the plot and the benefits of watching the pantomime from your own car!

What can people expect from the show?

The play is a wonderful journey through the story of Christmas in the company of some of the most famous and fun characters in history! It's a hilarious and joyous show full of songs, jokes and horribly historical facts!

Can you give us a sneak peak into the plot of Horrible Histories: HORRIBLE CHRISTMAS!

The shows tells the story of Sidney Claus, who hates Christmas! He hates it so much, he wants to destroy it! So, Sidney goes back in time to change all the pivotal moments in history that made Christmas what we celebrate today. He tries to stop Charles Dickens from writing A Christmas Carol, he warns King Henry VIII against eating a turkey, and he even steals the first Christmas present from St Nicholas. Finally, he journeys back to Bethlehem itself!

How much planning does it take to put the show together from organising, to rehearsing, to costumes, travelling and everything in between?

We've been producing the show every years since 2013, so a lot of the work was done on the very first production. It normally takes us a whole year to put the show together and then it all gets going in rehearsals, when the cast first meet and we begin preparing this year's show for the stage. 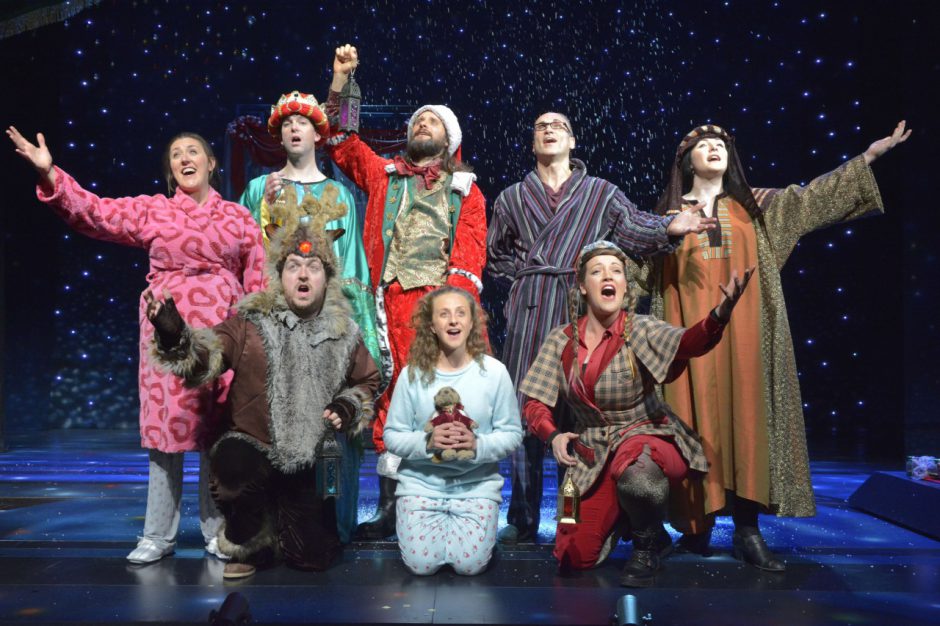 What is the most enjoyable thing about being part of this unique panto?

The extraordinary thing about performing in a car park is that the whole experience becomes an event. There's such a unique atmosphere, as we're effectively performing outdoors in the middle of winter, with all the car and Christmas lights shining and a very special sense of anticipation.

The show prides itself on being a safe and socially distanced way to enjoy a pantomime from the comfort of their own car - how does this work and what do you think it brings to the experience?

The excitement builds as the cars begin arriving and position themselves in front of the stage and the giant video screen, which means everyone gets a clear view of the action. It's all incredibly convenient because no-one has to search for a parking space and then make their way to the venue on foot - the car park is the venue!

The sound of the show comes beautifully through each car radio, and because everyone is in their own 'bubble', you can talk, shout, cheer, eat crisps, and chat to your hearts content without disturbing anyone. We also discovered the real use of the car horn: we always thought it was invented to warn other drivers of an approaching car - but we now know it's to boo, cheer and applaud the actors on stage!

If you could sum up the show in a few words - what would they be?