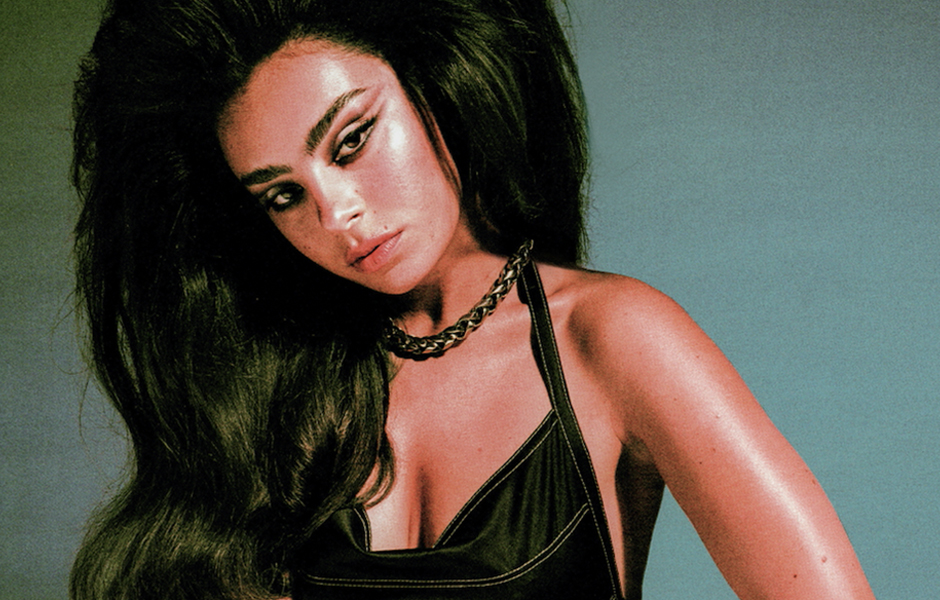 It's been 13 years since Charlotte Emma Aitchison, better known as world-renowned pop royalty Charli XCX, first starting putting her music out into the world. Since then she's become a worldwide star, acclaimed artist, and prolific songwriter. That's why this month we're singing her praises as our Artist of the Month.

Posting on her MySpace page back in 2008, Charli XCX was first discovered via the social media platform and began performing at warehouse raves. It was just two years later that she became a signed artist.

It took until 2012, but eventually Charli broke into the mainstream when she found chart success as a feature on the Icona Pop hit 'I Love It', followed by another successful collaboration in 2014 with Iggy Azalea in the form of 'Fancy'. The song went on to become one of the biggest selling singles in the world that year, making Charli XCX a household name.

It was at this point, in 2014, that Charli XCX became a star in her own right. With the release of her first chart hit 'Boom Clap' from her second album 'Sucker', Charli made herself known and confirmed that she was here for the long haul.

Over the last five years, Charli XCX has continued to push herself and her music into a more experimental space, working with a number of hugely talented and esteemed artists along the way including MØ, Raye, Caroline Polachek, Lizzo, Christine and the Queens and more.

It was perhaps in her third and fourth albums where Charli found her true rhythm, releasing the two most acclaimed records of her career within the space of two years. The latter, entitled 'How I'm Feeling Now' was recorded in the space of six weeks, during the COVID-19 lockdown period of 2020, and was considered a "cohesive and honest" (The Fader) record. Thanks to its widespread renowned, 'How I'm Feeling Now' swept up a number of accolades in the Albums of the Year lists in 2020 - claiming third place in The Line Of Best Fit's rankings - and was shortlisted for the coveted Mercury Prize.

Today, Charli XCX prepares for the release of her third album in four years: 'CRASH', which is due out in March 2022. She's released two singles from the record so far - the incendiary 'Good Ones' and instant classic 'New Shapes' featuring previous collaborators Christine and the Queens and Caroline Polachek. It's clear that 'CRASH' will be an amalgamation of Charli's entire discography, and all the experimentation we've seen from her along the way. With features from the likes of Rina Sawayama and Oneohtrix Point Never to look forward to as well, we're positive it will be among her best creations to date.

Charli XCX has just announced a tour of the UK taking place in 2022, following the release of her upcoming album 'CRASH'. Tickets go on sale Friday 12th November 2021, and you can find them on the link below: