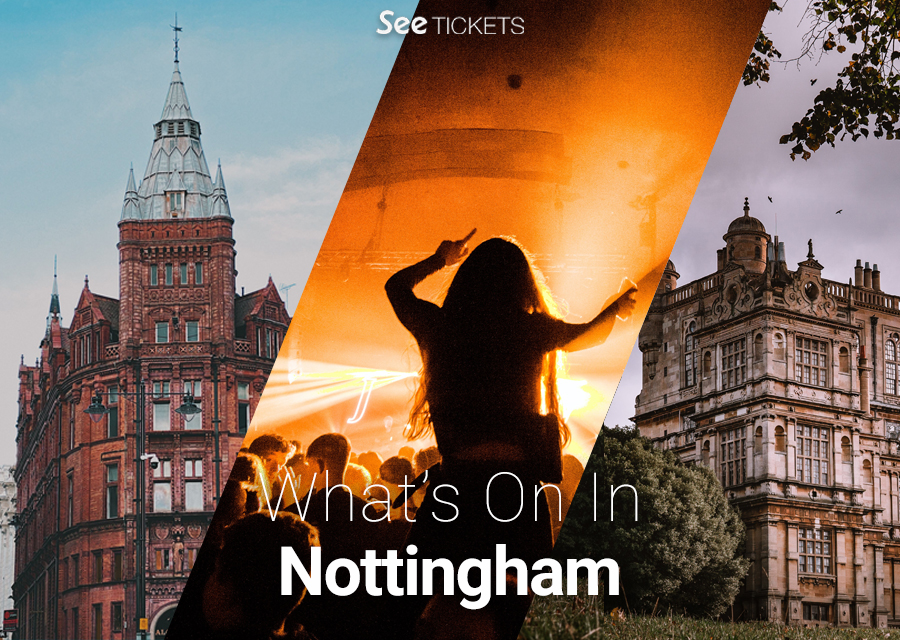 Live events are back and there are so many to choose from... From dance to indie gigs, comedy and live theatre shows, we've rounded up some of our upcoming favourites in Nottingham! 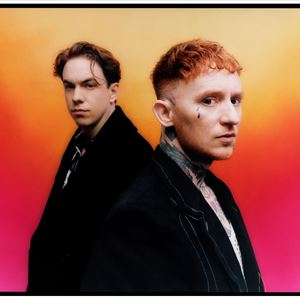 Frank Carter and the Rattlesnakes

The punk rock duo are bringing 'The Never Ending Tour of Everywhere' to Rock City this month ahead of the release of their upcoming album, 'FTHC'. 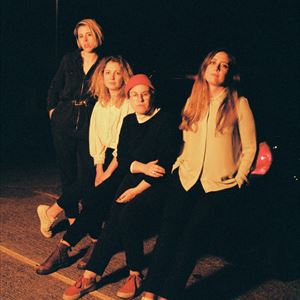 Irish indie rock band embark on their biggest tour to date this month following the release of their acclaimed debut album 'In Waiting' and sold-out shows across the country.  Get tickets here. 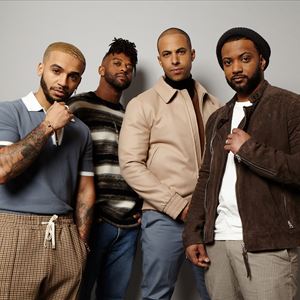 Multi BRIT and MOBO Award-winning boy band JLS are heading out on their huge comeback tour 'Beat Again' this month! Grab tickets quick to be in with a chance of seeing the boys live. 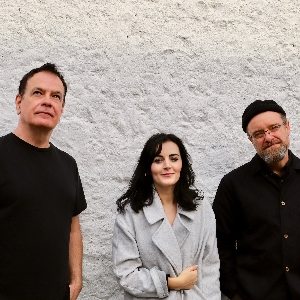 The indie rockers are celebrating the anniversary of the release of their first singles collection by heading out on tour.  The band have announced that they are going to spend 2022 by releasing a new single every month as part of the 24 songs series... Something the band first did 30 years ago! 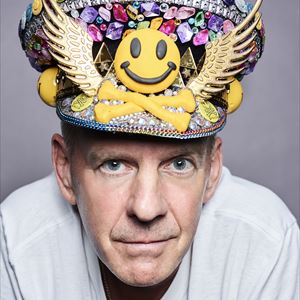 Fatboy Slim is heading out on his hugely immersive 'We've Come A Long Long Way Together' tour this month! The tour will see Fatboy Slim create one the UK’s biggest dance floors turning the Motorpoint Arena into a unique night club experience. Grab your tickets now! 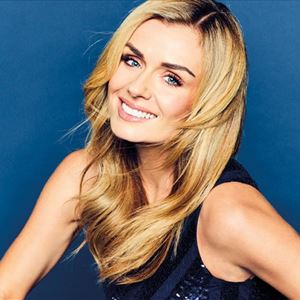 The biggest selling classical artist of the century, Katherine Jenkins OBE, is coming to Nottingham later this month where she will be performing songs from her latest album and favourites from throughout her incredible career.

Get your tickets now! 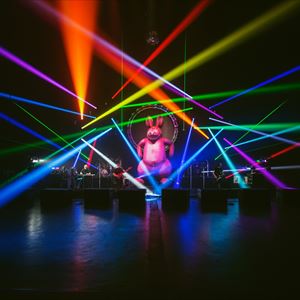 Selling 3.5 million tickets worldwide and described by The Times as "The Gold Standard" and The Daily Mirror as "The Kings of the Genre", The Australian Pink Floyd Show have been performing since 1988. TAPFS is the leading and biggest show of its kind in the world. Don't miss it, tickets on sale here. 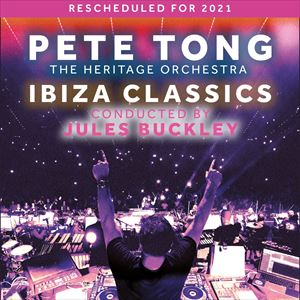 Reverend DJ, broadcaster and dance pioneer Pete Tong is embarking on his Ibiza Classics tour this month! It is the world's most iconic classical electronic music event and promises to be a party like no other, featuring a whole host of special guest vocalists and DJs. Don't miss out, grab your tickets now. 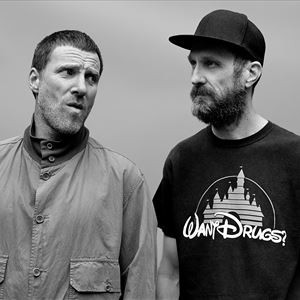 Sleaford Mods are playing their biggest ever gig later this month in the city where the duo formed! The huge show follows the release of their latest album, 'Spare Ribs', which NME described as "their best album yet".

Tickets are selling fast so grab yours before they go! 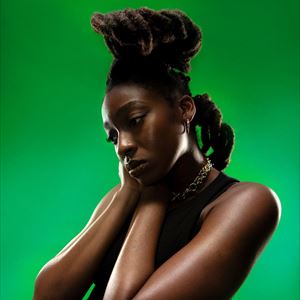 Rapper, singer and actress Little Simz is heading to Rock City in December, where she will be bringing her unmissable 'Sometimes I Might Be Introvert' tour. Anyone who has witnessed Little Simz in full flow on a stage will know that live, she is a force to be reckoned with – potent, furious, vital and never anything less than fully compelling. Get your tickets now. 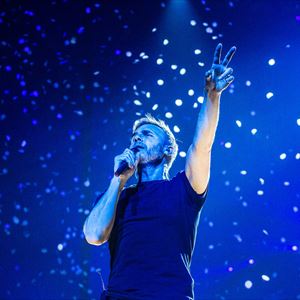 Gary Barlow is back on the road with his 'All The Hits Live' tour next month.
Not only will you get to spend the night listening to all his best hits spanning across the decades of his music career, he will also be joined by very special guest Leona Lewis. Final tickets remain here. 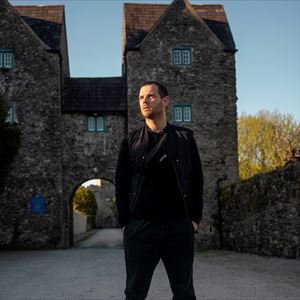 Following a summer of unforgettable festival appearances, The Streets have announced a UK headline tour for the start of 2022. Mike Skinner and his band will bring their live show to Nottingham early next year to banish those January blues. Grab your tickets now! 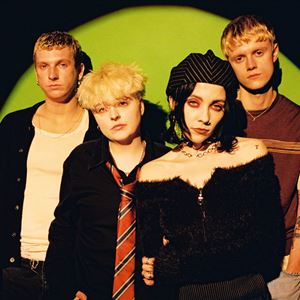 Manchester quartet Pale Waves are heading out on tour next year following the release of their second studio album, 'Who Am I?' earlier this year. Make sure you catch their energetic live performance next year by securing tickets now. 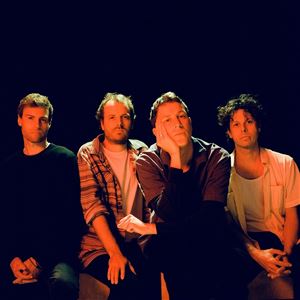 London-based band Palace will be heading out on tour next year to coincide with the release of their upcoming album, 'Shoals', out next January. Get tickets to their Nottingham show now! 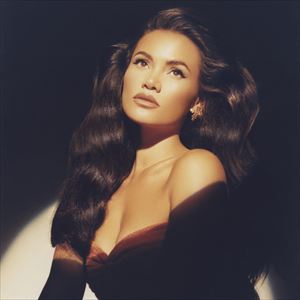 Breakout R&B star Sinéad Harnett has announced a run of tour dates including a stop at Nottingham's Rescue Rooms following the release of her acclaimed album, 'Ready Is Always Too Late'. The singer has already amassed over 400 million streams and has collaborated with the likes of Disclosure, Kaytranda and Rudimental so be quick if you want to grab tickets for this one. 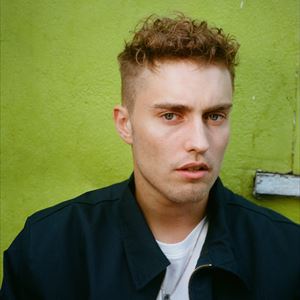 Sam Fender is heading out on tour next year to follow the release of his critically acclaimed recent album, 'Seventeen Going Under'.

Be quick to grab the final tickets here. 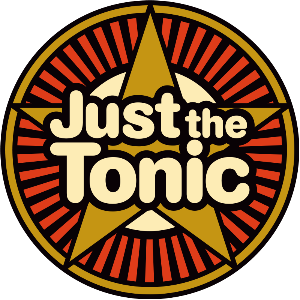 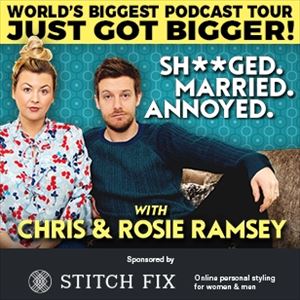 Chris & Rosie Ramsey are taking their award-winning popular podcast 'Sh**ged. Married. Annoyed.' on tour this year, with a stop at Nottingham's Motorpoint Arena. In the same vein as their weekly chart-topping podcast, Chris & Rosie will be chatting all about life, relationships, arguments, annoyances, parenting, growing up and everything in between, but all in front of a live audience. Grab tickets now so you don't miss out! 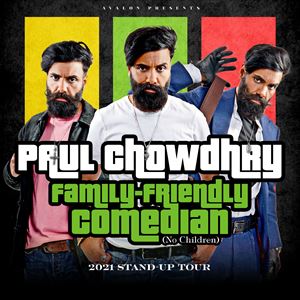 Following his global smash hit ‘Live Innit’, Star of Taskmaster & the first British-Asian stand-up to sell-out London’s The SSE Arena, Wembley is back! Paul tackles the UK’s handling of the pandemic, why the rules of six only worked for white people, fame, England football fans and Tom Cruise landing his helicopter in someone’s garden. Don’t miss it. 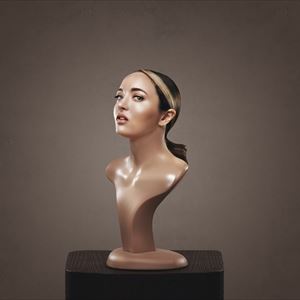 Where? The Glee Club

Following sold-out shows across Europe and her most recent BBC stand up special 'Power & Chaos', comedian Fern Brady is taking her her fifth solo show 'Autistic Bikini Queen' on tour next year. Make sure you grab your tickets now! 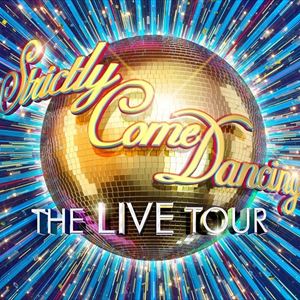 2022 will see the return of the magnificent Strictly Come Dancing Live Arena Tour. Don't miss a host of celebrities and professional dancers from this year's BBC One TV series as they bring the popular show to stages across the country, including a stop at Nottingham's Motorpoint Arena. Tickets on sale now! 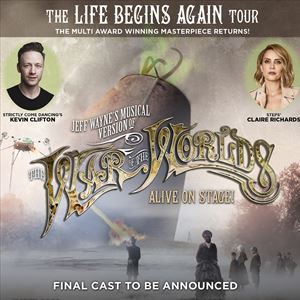 Jeff Wayne's The War Of The Worlds

One of the most trailblazing arena tours of all time, Jeff Wayne's Musical Version of 'The War of The Worlds' - Alive on Stage!, returns to arenas throughout the UK next year! Based on HG Wells' dark Victorian tale, it remains a firm favourite to millions around the world, exciting audiences of all ages. Get your tickets now. 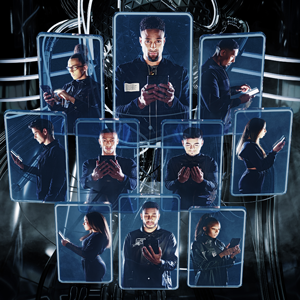 After nine sell-out UK tours, over 600,000 tickets sold, and countless television and live performances, Diversity embark on their 'Connected' tour next year! Over the past 10 years thanks to the overwhelming support of their fans and the British public they have continued to wow audiences around the world with their innovative live tours and performances. Get your tickets now!