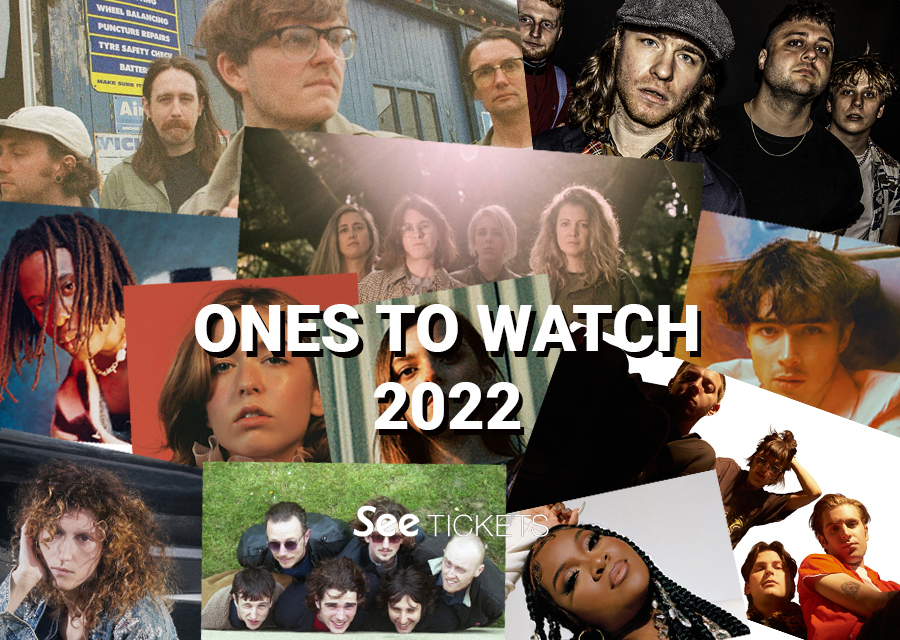 2021 has gifted us an endless list of new favourites and break out stars! From their live performances blowing us away to brand new albums catapulting exciting newcomers onto the biggest stage, we cannot wait to see what next year brings for many of these artists!

In preparation for what is set to be one of the biggest musical years to date, we have taken on the near-impossible task of rounding up a shortlist of who we think will take 2022 by storm - and the good news is you can see them live across the UK with tickets on sale now for ALL artists. 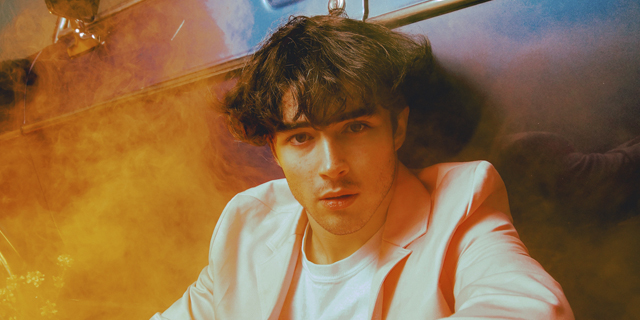 'Forever Isn't Long Enough' - aka the debut mini-album from rising favourite Alfie Templeman stormed the UK indie charts upon its release earlier this year and was greeted with rave reviews from the likes of NME, who praised the "playfulness, colour, and energy of his previous work while deepening a commitment to constantly evolving his sound."

Tickets are selling very fast for his headline tour in March next year - grab yours now to avoid disappointment! 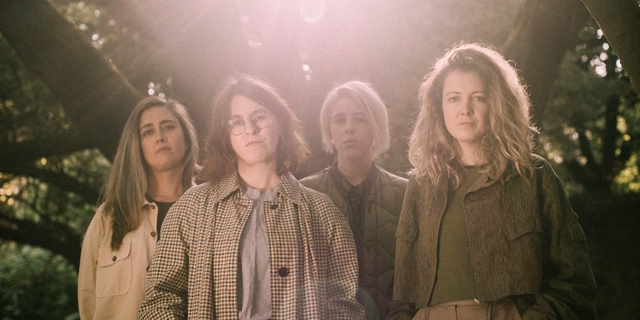 Following the release of their incredible debut LP, 'In Waiting', last year, Dublin quartet Pillow Queens have taken 2021 by storm. After selling out much of their UK tour earlier this month, they have already confirmed their 2022 return throughout with a run of live dates at the likes of Brudenell Social Club, Scala and The Castle and Falcon.

Be sure to check out 'In Waiting' and pick up tickets before it is too late! 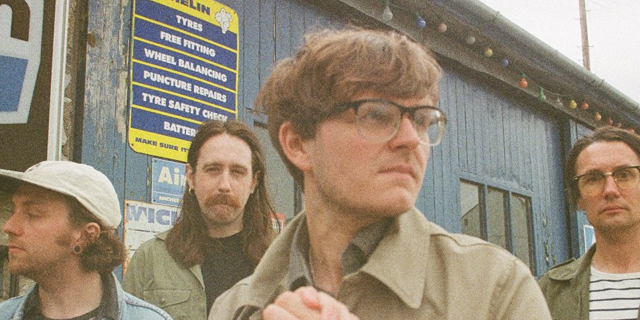 Yard Act are arguably one of the biggest and best breakout bands of 2021. With snappy lyrics and slick instrumentation, the Leeds based alt-rockers were declared the 'spiky chroniclers of sour times' by The Guardian and have been championed by none other than Elton John - who thrives off their sound, saying "I can’t do it but I love it and I wonder how they do it."

Several shows have already sold out for their May 2022 dates, but you can still pick up tickets to some shows if you're quick! 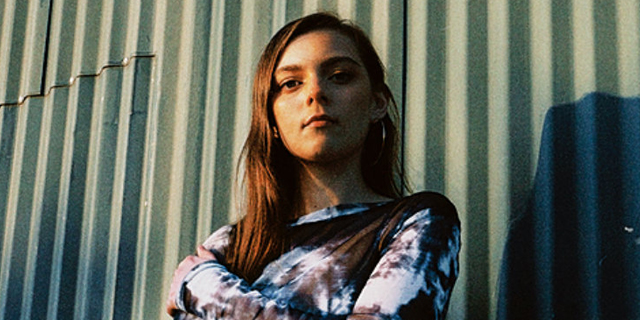 2021 has been a monumental year for Darlington-born Jodie Nicholson. Her EP, 'Can't Escape The Feeling', was released back in August and has been a favourite ever since. Since then, Nicholson has performed across the UK with Nerina Pallot and Martha Hill - and in February 2022 she will embark on her own headline tour!

Tickets for her shows in London, Leeds, Manchester, Stockton-on-Tees and Newcastle are on sale now! 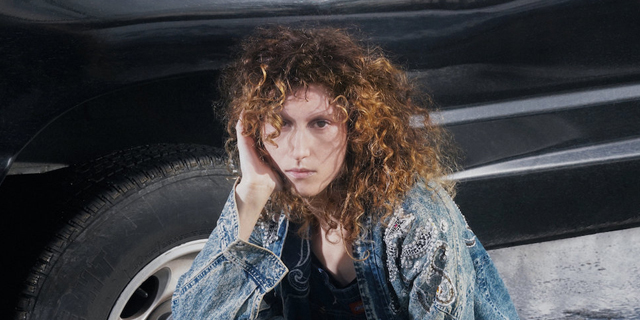 Back in June, 'Planet (i)' was introduced to the world as the phenomenal sophomore album from Ella Williams' Squirrel Flower project. Packed with delightful, ambient hits such as 'Hurt A Fly' and 'Pass', 'Planet (i)' is undeniably magical and a record that will likely rank highly across end of year countdowns. In celebration of the LP, Williams heads to the UK in April 2022 before taking her blissful tones to Europe. 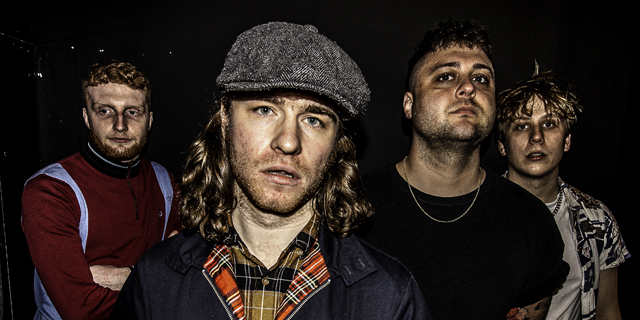 Following support slots with the likes of Kasabian and The Streets, plus a performance at Neighbourhood Weekender, The Skinner Brothers have garnered a passionate fan base that are crying out for more material. While we wait for that, the London based rockers have just announced an extensive run of UK dates throughout March 2022 - a tour that precedes an opening slot for iconic Leeds band The Music at Temple Newsam.

There is no denying that The Skinner Brothers will be one of 2022's biggest new names - buy your tickets today! 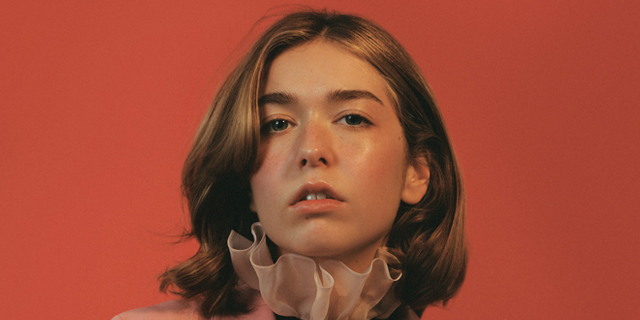 Awarded 'Best New Music' by Pitchfork, Snail Mail's latest album, 'Valentine', is the perfect follow up to previous efforts 'Lush' and 'Habit'. Combining tones of folk and indie-pop gems that we've come to expect from the Matador signed artist, this record is one that MUST be heard live and we simply cannot wait!

Tickets are flying out so be quick if you'd like to see Snail Mail next year! 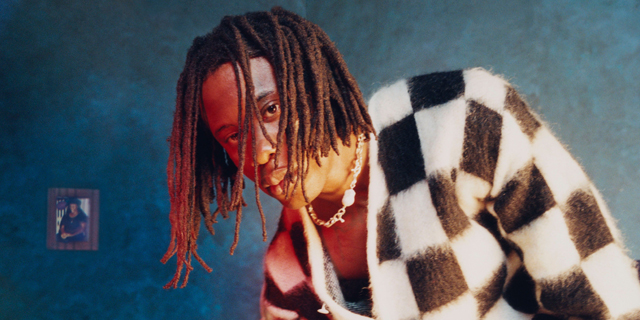 Following the release of latest single, 'Message In A Hammer', Nigerian-born, London-based artist Obongjayar has confirmed live dates across the UK for April 2022. This year has been an impressive one and saw the release of EP 'Sweetness', collaborations with Little Simz and Pa Salieu, and an Ivor Novello award for his track 'God's Own Children.'

We cannot wait to see what 2022 brings for Obongjayar - buy your tickets now and see for yourself! 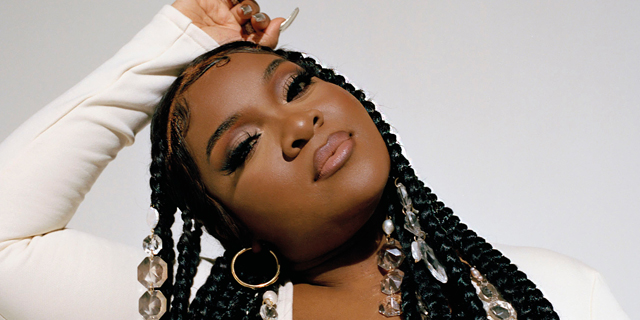 Ray BLK finally released her highly anticipated debut album, 'Access Denied', in October this year - four years since winning the BBC's Sound of 2017 poll. Teaming up with the likes of Giggs, Stefflon Don and Kojey Radical - Ray BLK's debut record was met with huge praise from The Guardian, who note "there’s no shortage of killer hooks deeper into the album."

February 2022 sees Ray BLK headline London's iconic Roundhouse - an impressive feat and one that won't take long to sell out!

Championed by Tim Burgess, NME, Steve Lamacq and Clash Magazine to name just a handful - Opus Kink are hotly tipped by those 'in the know' to go onto big things. So far across 2021 they have released singles 'This Train' and 'Wild Bill' - both brimming with the unlikely hybrid of western-infused funk - and if these are anything to go by, Opus Kink will definitely be an interesting act to keep an eye on next year. 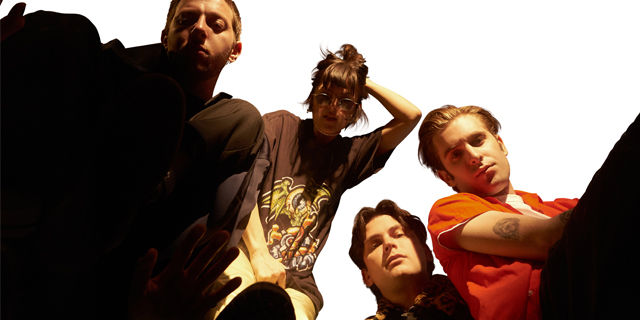 Boasting a smooth rendezvous of jazz percussion, hypnotic guitar riffs, smoke-velvet vocals and nostalgic horn solo - The Marias are one of the most intriguing bands to feature in this list. Consisting of Puerto Rican born and Atlanta raised Maria Zardoya and Los Angeles native Josh Conway, the duo come together to create stunning soundscapes with the help of Jesse Perlman, Edward James and Gabe Steiner.

They are heading to the UK in May 2022 for a special show at London's Lafayette!