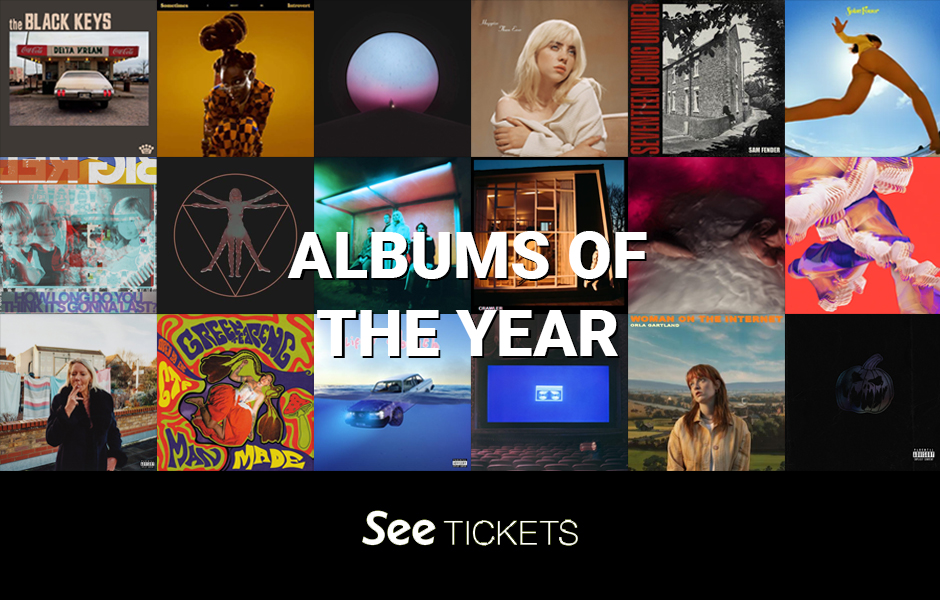 2021 has been a fruitful year for new releases. From eagerly anticipated returns from pop-icon Lorde to sensational new material from indie favourites Easy Life - we've re-listened to the hundreds of albums from over the past year, deliberated amongst ourselves, and collated our favourites. 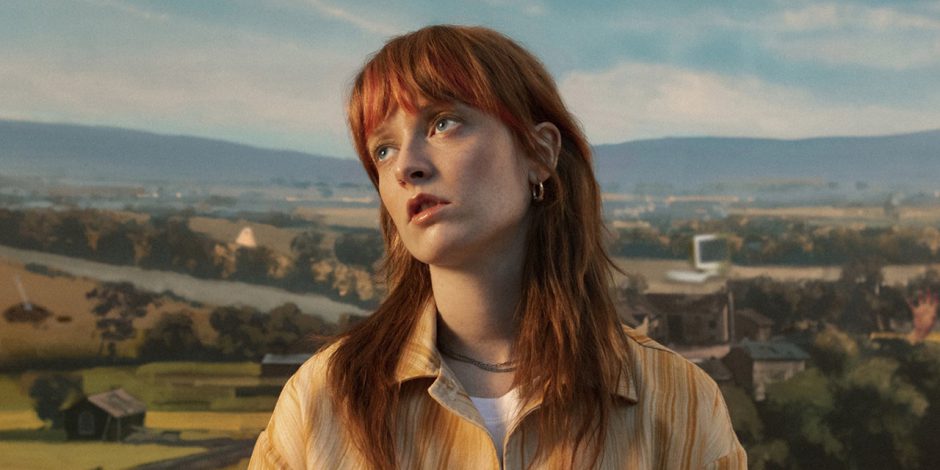 Orla Gartland - Woman On The Internet

After a decade in the industry, Orla Gartland finally released her debut, full length LP in 2021. It feels as though the many, many years of writing, recording and honing her craft has been wholly worth the wait. 'Woman on the Internet' is a thoughtful and introspective piece on the modern experience of womanhood and living through the digital age. In 'More Like You', Orla pines jealously over the life of another through the lens of social media. In 'Madison', she faces inward to dissect her relationships with mental health and friendship. Twinned with an impeccable talent to write infectious hooks, and a striking voice, the Irish singer-songwriter is simulateously a fresh, upcoming talent and a skilled veteran of the music industry. Don't sleep on this one, Orla Gartland is headed for even bigger and better things. 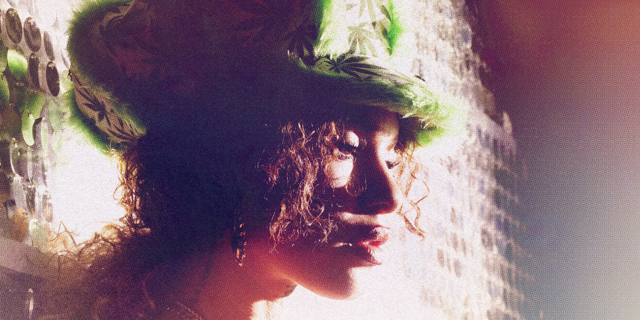 ‘Man Made’ is the mesmerising debut album by high-vibration songstress Greentea Peng (real name Aria Wells) which after first listen cemented itself as my album of the year and will remain in my rotation for years to come. The album fuses elements of dub, reggae, hip-hop, jazz and neo-soul with the help of acclaimed producers Earbuds, Swindle, Mala and many more. Recorded below the industry standard at 432hz due to its supposed soothing properties, the 18 tracks are an insight inside Aria Wells’ mind, with lyricism approaching topics of social justice, meditation, spiritualism, and everything in between. It’s one to listen to front to back in one sitting, and some of the standout tracks for me are ‘This Sound’, ‘Dingaling’ and ‘Nah It Ain’t The Same’. 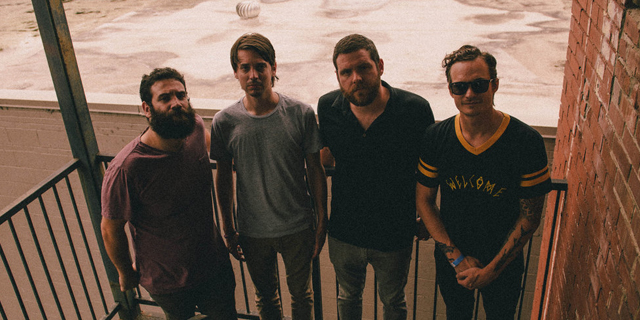 Manchester Orchestra are a band that have continually developed their sound and never been one to shy away from re-writing the rule book. With latest offering, 'The Million Masks of God', they edge ever closer to melodic rock and stray further from their math-rock, angst laden underpinnings with the likes of 'Angel of Death', 'Telepath' and 'Obstacle.' This is their sixth (seventh if you count 'Hope') full length offering and arguably their most compelling yet. With a typically gripping narrative where frontman Andy Hull simultaneously muses about life, death and what's next for us all - and with luscious soundscapes and blissful tones, 'TMMOG' is tied together elegantly. 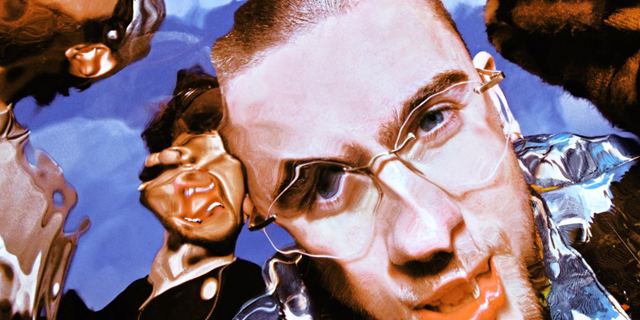 After five years of carving a name for themselves and leaving a trail of epic singles and mixtapes behind; in June of this year, Leicester five-piece Easy Life finally released their debut album 'Life’s A Beach'… and it was SO worth the wait. The 12-track record features previous hits such as ‘Daydreams’ ‘Nightmares’, ‘Skeletons’ and introduces a whole other side to the alternative/hip-hop/indie sound that put them on the map. The opening track ‘a message to myself’ somewhat carries the theme of the whole album which is to celebrate yourself at all costs, be kind to people and stay true to who you are because ‘nobody can do you better’. The album soared to No.2 in the UK Official Album Charts but despite not reaching top spot, the boys have continued to blow away audiences all over the world and receive 5* reviews wherever they go. If you haven’t heard ‘Life’s A Beach’ yet, grab a drink, bang it on top volume and let the positive vibes wash over you. 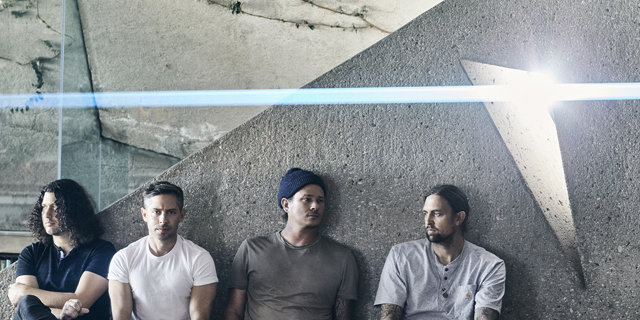 Fans of Angels and Airwaves have waited seven long years for a new album so ‘Lifeforms’ had a lot of weight on its shoulders. Luckily, Tom, David, Ilan and Matt knocked it out the park yet again. Heavier riffs like in ‘Euphoria’ sound reminiscent of his previous project Box Car Racer which is always a good thing, and ‘Rebel Girl’ has that almost nursery rhyme catchiness that you can hear from blink-182 melodies. All in all, fans of Angels and Airwaves have got everything they could want from Lifeforms, and I’m sure plenty of new listeners will get hooked on the sound too. 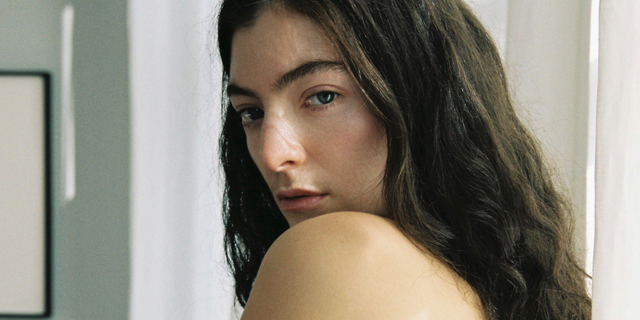 ‘Solar Power’ was Lorde’s long awaited third studio album since her monumental release in 2017, ‘Melodrama’, and boy did it deliver. A summer soundtrack when it was most needed (hello summer of freedom), that almost exports you to the pink skies and golden sands of somewhere warm with songs such as ‘California’, ‘Fallen Fruit’ and ‘Mood Ring’. Unlike her last release which makes you want to dance, ‘Solar Power’ is a wistful outdoorsy album that demands you to chill out and soak yourself up in its effortless sunny vibes.

Catch Lorde live across the UK next year:
Find Tickets

Listen to a preview of these albums - plus hits from our notable mentions - on Spotify below:

Which albums are we missing from our list? Let us know on social media!