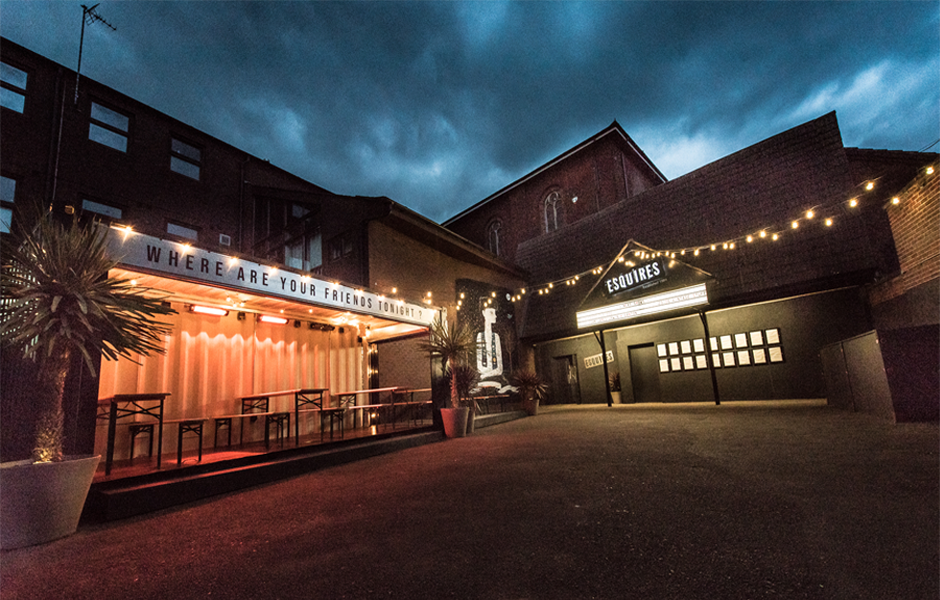 With a New Year comes new shows! Independent Venue Week is now less than a month away and we're all excited to see a huge range of talent take to independent venues across the country in celebration of all they do for the music scene year in, year out.

We sat down with Gareth Barber at Bedford Esquires to discuss the venue's long term involvement with Independent Venue Week, the history of the venue, and even the dream of hosting LCD Soundsystem! 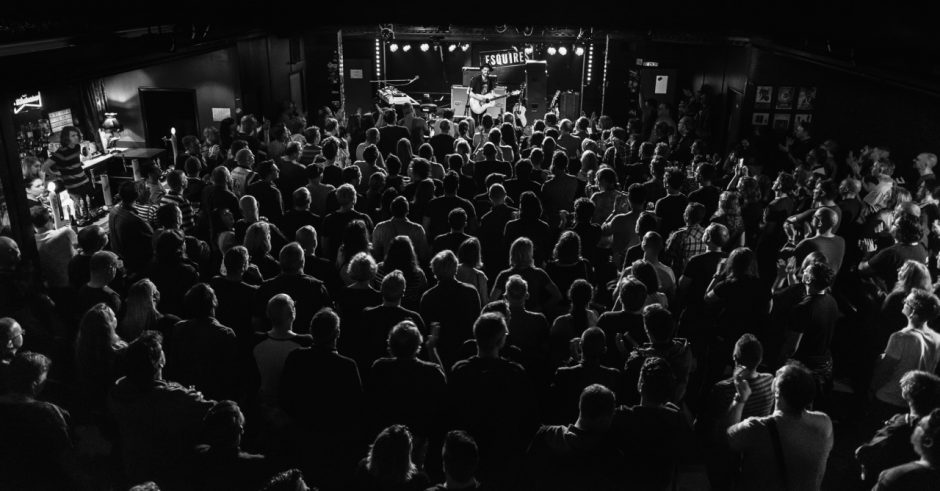 How does it feel to be a part of IVW?
We absolutely adore IVW here at Esquires! We've been taking part in it now for 6 or 7 years and it just gets better each time. In terms of the spotlight, it shines on grassroots spaces and the scale that it's gone to in terms of programming. It's the one week each year where we can really show the diversity of artists that we put on and coax people out to come and give the venue a try, whether they've never been before or haven't been to us for a while.

Can you tell us a bit about how you got started?
Esquires is housed in an old church that was converted into a music venue just over 30 years ago, with a rich history of hosting early shows for upcoming talent, including some of today's biggest artists. The venue has gone through ups and downs over the years and I took it over in 2016 with an aim of cementing it back onto the touring circuit and trying to make it one of the best spaces to watch bands in the UK. I used to own an indie nightclub in town and then started promoting at Esquires around 2004 and got the bug. Taking over the business seemed like a naturally progression and I've not looked back since.

What do you think independent venues do especially well at?
Every single independent venue is unique to themselves, despite having many similarities. I promote a lot at other venues and you always notice that although they each have their own quirks, they are run by people much like myself - people with passion for what they do and the staff care about the spaces too. Although not always the case, council run or commercial venues tend to be very sterile and I think the care that independents put into their shows and how they look after the artists is just different (in a better way, of course!). We program the spaces the way we want them to be and it shows. Yes, a band can go and tour twenty O2 branded venues and have the same rep each night that knows how many tubs of hummus need supplying, but small venues are a bit more personal. The bookers at these venues tend to be on the pulse of what is happening or about to, leading rather than following.

What’s the relationship between an independent venue and artist like?
For us, being a welcoming space from the moment the band parks their bus is one of the most important things - I mentioned GMV's being more personal and I think that's key. Most artists who play independent venues understand that they are run by people that really love what they do and that helps break the ice, whether they're just starting out, playing underplay shows or even on the way down. We make sure that things are as comfy as they can be despite occasional limitations to their requests, help them load in/out and are on hand if they need anything - they see and appreciate that (most of the time!).

Is there a standout moment in the history of Bedford Esquires that you’re particularly proud of?
There are many artists that have played here, even just in my time where I stand back and think, OK, this is going down in history, but I think after the last couple of years, it's just still being here. Obviously, like all other venues big or small, there hasn't really been anything quite as challenging and just hope that it's not going to go the same way again. Without the support of Music Venue Trust and our customers, we wouldn't have got through it and to still be alive and kicking makes me very proud.

What’s the most rewarding aspect of working in an Independent Venue?
Running a venue isn't easy, no one is in it to become a millionaire and that isn't the point. We get to work with, meet and be up close with very talented people most days of the week. We get to witness exciting, special moments and interact with people from all walks of life. Although you sometimes go from one show to the other and it all blurs together, every day has a new challenge, whether that's sourcing a signed picture of Ruel Fox for a rider or stopping a flood - the spaces keep you on your toes.

If you could have anyone perform at Bedford Esquires who would it be?
LCD Soundsystem. It's unobtainable, but I can dream. James, call me!

What do you think the future holds for Bedford Esquires?
I hope for stability and getting back on an even playing field. We worked incredibly hard to get the venue to where it was and then to keep it alive during the pandemic. We take great pride in punching above our weight for the size of the town and we just want to be back to some kind of normality again - we'll do everything we can to get to that moment and just pray that it isn't too far away. 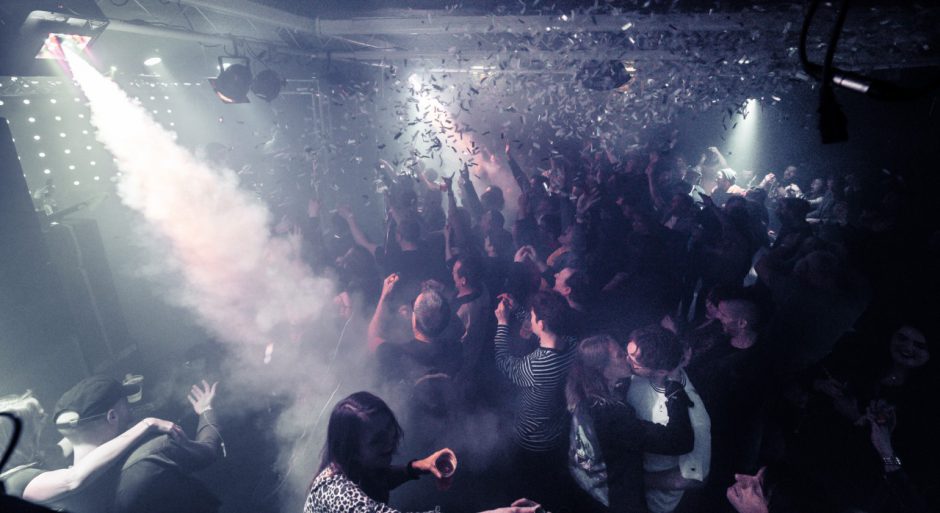 Check out all the artists that are taking part in Independent Venue Week on the See Tickets website.