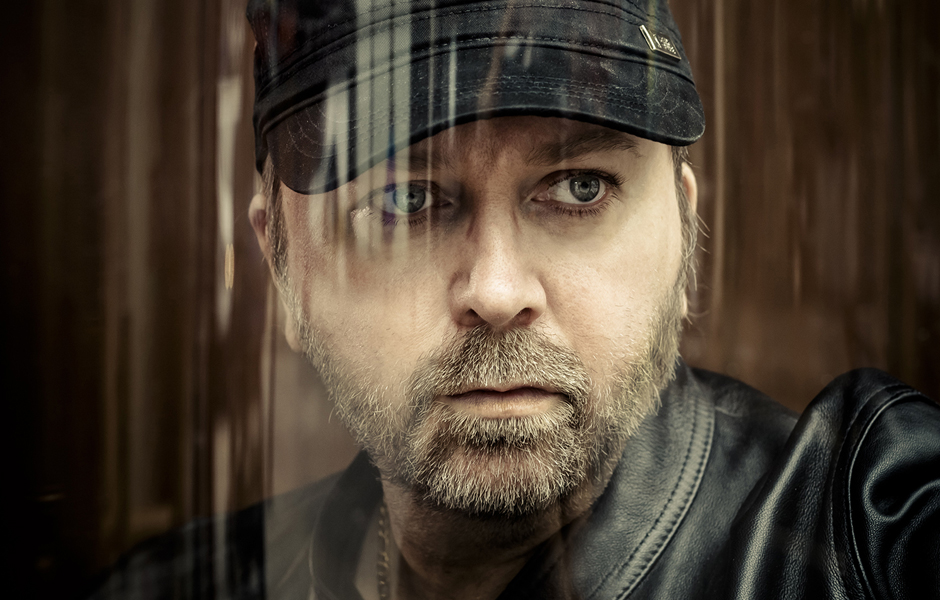 Famed for being the front-man of iconic alt-rock outfit Mansun, Paul Draper is back with a brand new solo extensive tour to coincide with the release of his latest LP, 'Cult Leader Tactics'.

We caught up to discuss what fans can expect from the record, how excited he is to be back on the road, and why complete creative control was essential for his latest project.

Firstly, you’re heading out on a fairly large tour which starts this month. How are you feeling ahead of being back on the road?

I've had 2 tours put off due to Covid so I'm literally chomping at the bit to get out again. Being a jobbing musician it is my lifeblood to get out and to play to people so I'm raring to go. It seems like ages since I last played and I am going out with my mate Steve Hewitt from Placebo so it should be a great night out for everyone!

The tour includes shows at some pretty intimate venues, such as Leeds Brudenell and Islington Assembly Hall – do you prepare differently for these kinds of shows?

Every gig is a challenge! I've had great gigs in front of 100,000 at Reading Festival and in front of 250 people at Glasgow King Tuts so I don’t prepare differently - it is more that split second when you hit the stage and you feel the connection with the people, that’s when you feel what type of gig its going to be, not beforehand! You can build a quiet crowd and the gig can ebb and flow, nothing can replace the interaction of human beings in the digital age.

Your latest single, ‘You’ve Got No Life Skills, Baby’ was released recently – what has the reception been like to it so far?

The Mansun fans have loved that one as it is the most Mansun like track I've released so far during my solo career. I'm sure it’ll be a live favourite and the video is very tongue in cheek, check it out on YouTube, my ex girlfriend text me and said it was very true.

It comes from ‘Cult Leader Tactics’ – what can we expect from that?

'Cult Leader Tactics' is an album and book I wrote simultaneously. It is a fictitious, dark, satirical self help manual on how to get to the top in life by employing devious or Machiavellian tactics to get there - or as I call them, 'Cult Leader Tactics'. It is dark and funny and has some of the best songs that I've written for years. I'm very proud of this one as it was written in dark times during the lockdown.

You played most instruments on most of the album – how did it feel to essentially have complete creative control?

I love being an independent artist as I have complete artistic freedom to do what I want. This project doing an album and book simultaneously simply wouldn’t be allowed by a major label. You can buy the book and album together as a deluxe package from my online shop, it is something the major record companies wouldn’t even think of doing. They’d rather spend the extra money getting your hair cut by the latest fashionable hairdresser than to try something experimental like releasing a book and album together.

Aside from the record and tour – what does the rest of 2022 have in store for Paul Draper?

I'll be releasing a few more singles and videos from 'Cult Leader Tactics' and touring throughout the year trying to get to as many UK cities as possible while its not feasible to travel abroad. I've already got 2 months booked out in the studio in the spring to begin the follow up album to 'Cult Leader Tactics' so that will be out a lot sooner than the gap between my last album and this one. I hope you all enjoy the book and album, its the story of my lockdown experience.