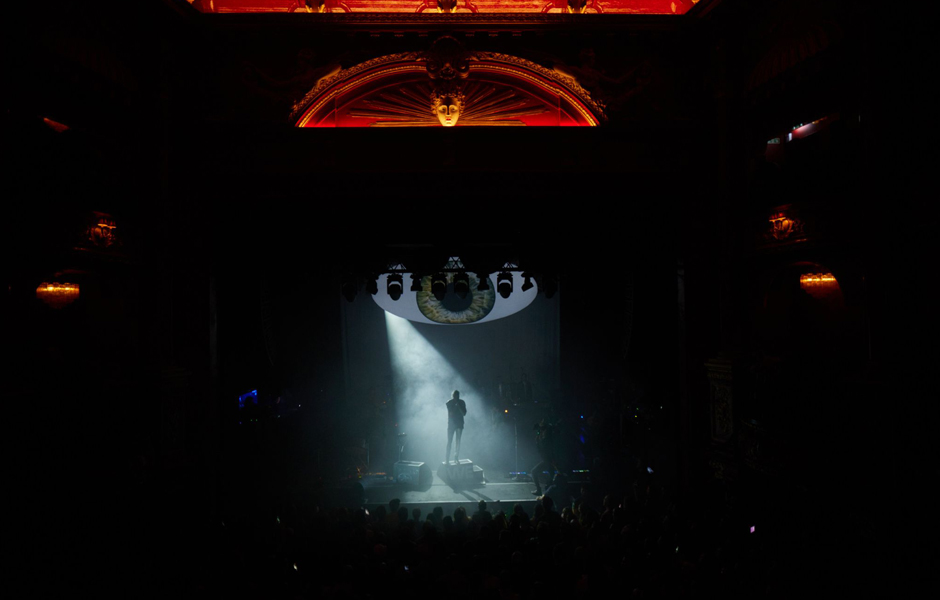 With an extensive line-up of household names set to perform at the iconic Camden venue across the next few month - including The Libertines' frontman Peter Doherty, acclaimed jazz musician Mulata Astatke, R&B icon Jorja Smith and many more - the Edwardian theatre is back to its remarkable best and kicked off a huge year of live music with a spectacular party.

Boasting a setlist bursting with fan-favourites such as 'Sprawl II', 'Ready To Start' and 'The Suburbs'; the Canadian quartet were in fine form and showcased exactly why they continue to be one of the most exciting live acts in the world!

Fans from around the world travelled to the capital for the performance and were treated to a full production set featuring inflatables, stage props and a stunning visual display - but those who missed out on the strictly limited tickets were able to see both Arcade Fire and KOKO looking slick via an Amazon Music stream.

NME gave the show the five-star treatment - declaring it "a joyous rebirth" and noted: "while there is a celebration of the old and new, tonight is about looking forward to what marks a new era for both the band and a legendary venue." 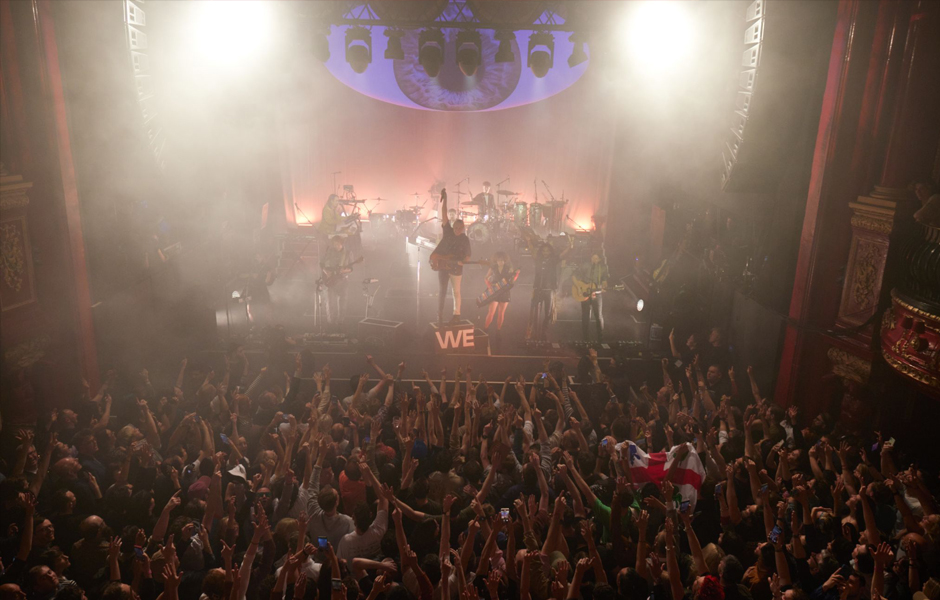 You can re-watch the performance below.

Alongside live music, the 50,000 square foot state-of-the-art venue and broadcasting house will host DJ performances from the likes of DJ Shadow, 2manydjs and Skream in up to nine spaces, including the restored 19th century theatre and newly revealed, the historic ‘Fly Tower’ venue, as well as Café KOKO featuring intimate live performances.

Kanye West, Amy Winehouse, Ed Sheeran and Coldplay have all previously headlined KOKO - so keep an eye on their listings to witness the next generation of soon-to-be household names first.

Tickets for all performances at KOKO are on sale now via See Tickets - the official ticketing partner of KOKO.

Credit for all photographs in this post: David Levine (https://www.davidlevene.co.uk/)