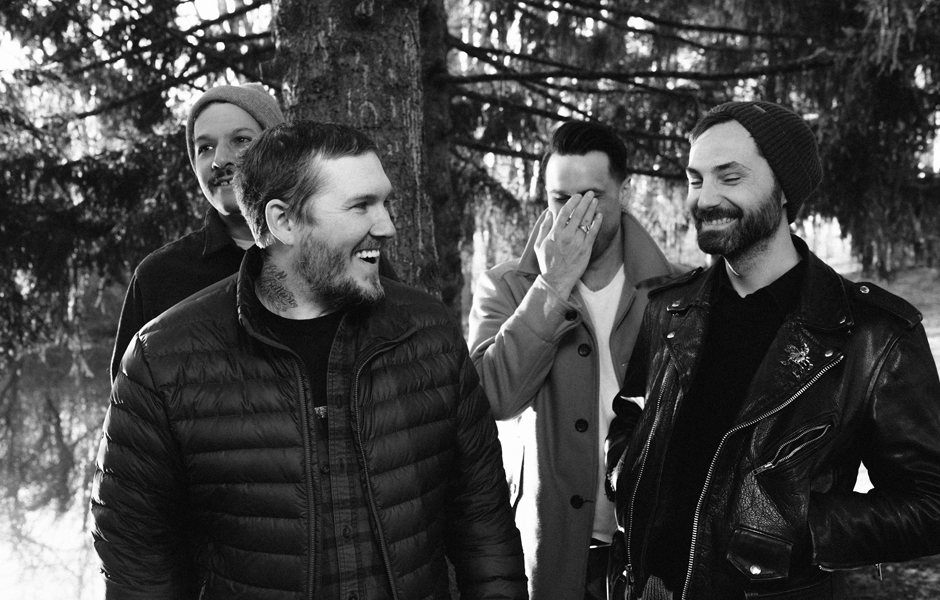 If, like us, you have found yourself listening to The Gaslight Anthem on repeat since they announced their comeback earlier this year you'll have also delved deep into their discography and rediscovered some forgotten favourites. As a band with only five full-length albums across their 15 years as a band - they are the epitome of focusing on quality over quantity; front-man Brian Fallon even confessed "I don’t have a 'Born to Run' in me" to a question on why the New Jersey punks didn't reunite and start recording new material earlier.

With album number six - their first since 2014's 'Get Hurt' - now finally in the pipeline, we've taken a look into The Gaslight Anthem's 'Deep Cuts' to prepare ourselves for what is certain to be an album we instantly fall in love with upon its release.

Originally only available as part of the iTunes deluxe version of 'Get Hurt', 'Have Mercy' has gone on to become a live favourite and a steady constant on their setlist. Often entwining a verse from Leonard Cohen's legendary 'Chelsea Hotel no.2' into the ballad, Brian Fallon and co. have proven with 'Have Mercy' that bonus tracks don't have to be throwaway tracks added to the end of a 'bonus' edition that no one would otherwise be interested by.

Taken from their 2007 debut album 'Sink Or Swim', 'Navesink Banks' is a magnificent acoustic track on an otherwise rockier and more rugged album. Packed with poetic and reflective lyrics and refences to the Red Banks of the Navesink River, nods to musical favourites such as Bruce Springsteen and Meat Loaf, and Dante's Inferno - 'Navesink Banks' often pops up at acoustic performances and hopefully it'll be given the live treatment this August.

Another acoustic ballad here - this time 'National Anthem' from 2012's 'Handwritten'. Although the band have announced that their reunion and shows this year will NOT be a ten-year celebration of the iconic album in the same way they toured 'The '59 Sound' in 2018, we are hoping that The Gaslight Anthem will play a generous amount from the LP. 'National Anthem' is a perfect closing track to 'Handwritten' and "sounds less like The Gaslight Anthem than anything they've previously done, and like it might be the best thing they’ve ever recorded."

'The Patient Ferris Wheel' is one of the most-loved tracks by The Gaslight Anthem, but this version that featured on the release of 'The '59 Sound Sessions' as part of their 10 year anniversary retrospective edition offers an insight into the band's creation process. As Moshville puts it: "to get an insight into how these songs developed is a delight, even if from a curiosity standpoint."

Although The Gaslight Anthem have only released five albums, there are plenty of gems waiting to be uncovered on their EP releases. Take 'Hold You Up' from 'Here Comes My Man' for example - a raw, stripped-back haunting track that could have easily been a single for Brian Fallon's solo career. After eight years away from releasing music, digging around B-sides and EPs often provides fruitful if you're looking for something 'new'.

Tickets for The Gaslight Anthem's comeback tour sold out instantly, but you can join the waiting list here to be notified if more become available: