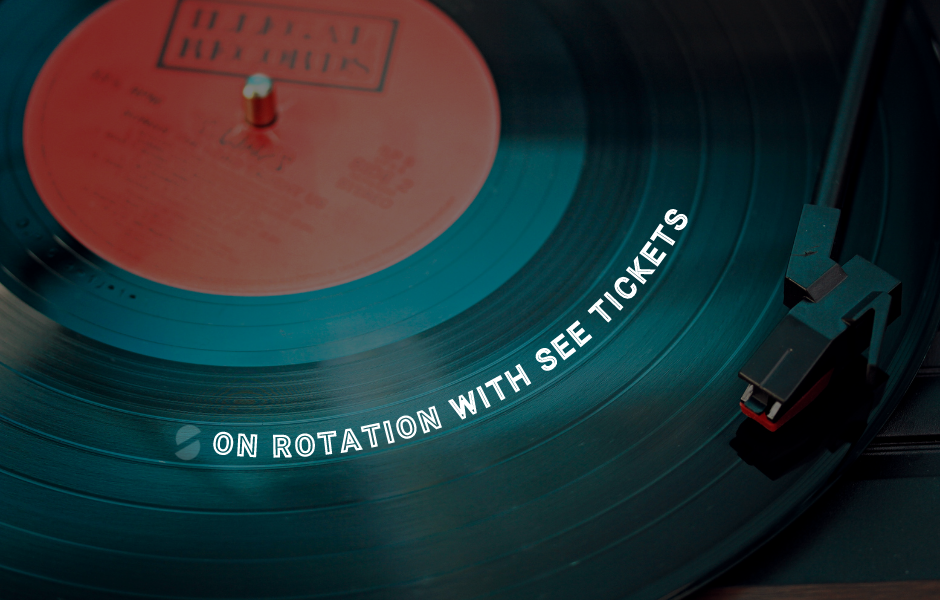 'On Rotation With See Tickets' is back this month and brings with it some of the biggest and best hits that we quite simply cannot get enough of right now.

From old favourites from the likes of Florence + The Machine and The Strokes, to modern masterpieces from Charli XCX and Harry Styles, there's something for everyone in this month's picks.

Check some of these out below and give our playlist a spin to treat your ears to something different!

Harry Styles - As It Was

Harry Styles has signalled his return with forthcoming brand new LP 'Harry's House' (out 20th May) and in preparation of what is certain to be the sound of summer, he has dropped lead single 'As It Was'. Already on track to break the Spotify streaming record (we are definitely to blame for a fair chunk of those), 'As It Was' gives off immaculate vibes and Los Angeles tinged soundscapes.

Indie-rock legends The Strokes return to Europe this summer and what better way to prepare ourselves than by revisiting latest album 'The New Abnormal' - and in particular instant classic 'Bad Decisions'. Packed with typically distorted vocals and fuzz-laden guitars, Julian Casablancas and co. have perfected their signature sound over the past two decades and 'The New Abnormal' is no different. We cannot wait to catch the New York icons at Lytham Festival alongside Fontaines D.C. and at Nos Alive this July!

When 'Silk Chiffon' first dropped last year we were instantly hooked - now, as MUNA edge nearer to their self-titled new album (out 24th June) we have found ourselves rinsing the single on repeat. A live version was recorded for The Late Late Show with James Corden which has given us a new sense of excitement for their headline performance at The Garage, London next month - as well as Phoebe Bridgers' headline tour across June and July!

Both tours have unsurprisingly sold straight out - but you can join the waiting list and cross your fingers for any last minute availability here.

Released just over a decade ago (I know, we can't believe it either!), Florence + The Machine's 'Ceremonials' remains one of the standout releases from the 21st century. With a brand new record and a huge arena tour on the horizon, we've been listening back to some of our favourite hits and 'Spectrum' is as stunning now as it was when first released. A firm favourite on the live scene, we are buzzing to be able to hear it across the country later this year!

Tickets are flying out for Florence + The Machine's arena tour with some dates already sold out. Pick up final tickets here.