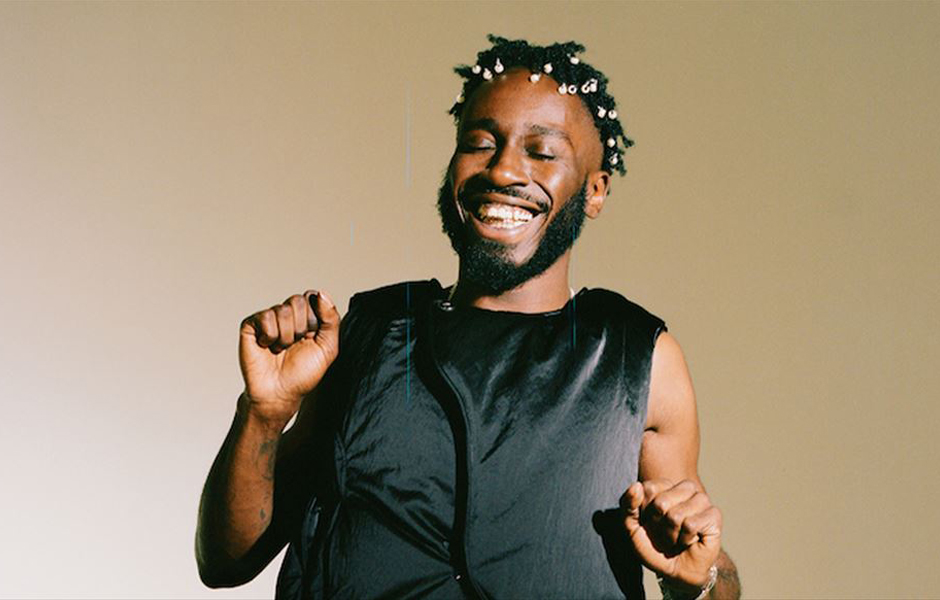 Kojey Radical is someone who has been on our radar for quite some time now. Though releasing music since 2014, he finally released his debut studio album ‘Reason To Smile’ in March this year. Prior to this album, he was already making a name for himself in the music scene through four ground-breaking EPs, numerous singles and multiple collaborative projects.

Raised in east London by his Ghanaian parents, Kojey aka Kwadwo Adu Genfi Amponsah is a poet and mixed media illustrator who graduated from London College of Fashion. Clearly brimming with a creative outset, his 2014 single ‘The Garden Party’ from his impressive debut EP ‘Dear Daisy: Opium’ made an immediate mark in the music scene. Both the flow of his poetry, sound and visuals which accompanied it, gave us an introduction to his style which stood out as eloquent and raw. Over the past eight years, he has honed his craft and artistry, mixing between genres of grime, hip hop, alt rap and neo soul to narrate his spoken word, never confining himself into one neatly defined box. While he refers to himself as a poet, much like Kae Tempest he uses the base of a beat to reach audiences further, getting across complex issues in an engaging format.

His topical approach could be compared to the likes of Roots Manuva, Tricky and Dizzee Rascal, as he explores a range of topics from socio-political issues like on his EP '23 Winters', to love, depression, religion, race, family and the black British experience. Though despite these often heavy topics, he effortlessly infuses his lyrics with wit and humour. With this and the incredible production and instrumentation of the music, you only have to listen to songs like 'Nappy' and 'Silk' to see how fun and catchy the result is.

‘Reason To Smile’ is a spell bounding official debut album, and we can’t wait to see where he goes next. One things for sure, he knows how to create a song that you’re going to bop along to in the car all summer.

He has two upcoming headline shows in London and Manchester this November, tickets on sale now!