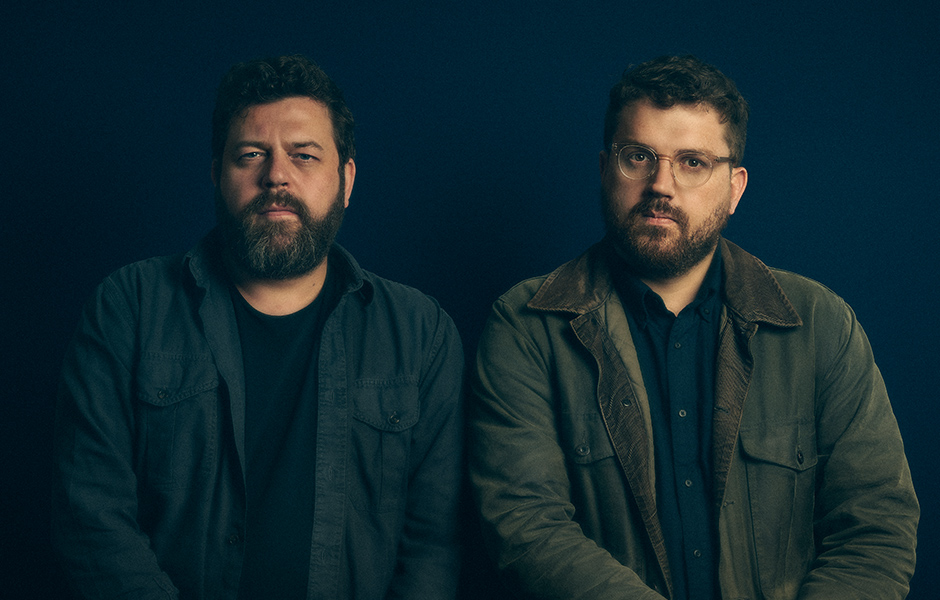 Folk-rock duo Bear’s Den formed ten years ago in 2012 and have since released three studio albums with a fourth on its way. Since their debut album was released in 2014, the band have remained a regular fixture in the UK and European charts with tracks ‘Agape’ and ‘Above the Clouds of Pompeii’ being steady favourites in multiple streaming playlists.

The band’s first tour was very unique and formed the subject of a 2014 documentary, Austin to Boston. Alongside Ben Howard, Nathaniel Rateliff and The Staves, the documentary saw the duo travel across the US in Volkswagon Campervans, playing shows along the way. Building on this distinctive style and following the release of the 2019 album ‘So That You Might Hear Me’, Davie and Kevin returned to their origins and set off on a tour of tiny ‘Highlands and Islands’ venues across Scotland.

Amongst this, the band have delighted fans across the world playing packed out theatres and arenas to loyal enthusiasts and a constantly growing fanbase. In the early days, Bear’s Den opened for the likes of indie-folk trio Daughter and have gone on to support global rock sensations Kings of Leon and living musical legend Neil Young.

Now in celebration of the release of their highly anticipated fourth album ‘Blue Hours’, the band are heading out on the road this May, stopping in Bristol, London, Manchester, Newcastle, and Leeds.

Tickets are selling fast but if you are quick, you can snap the last few up here!