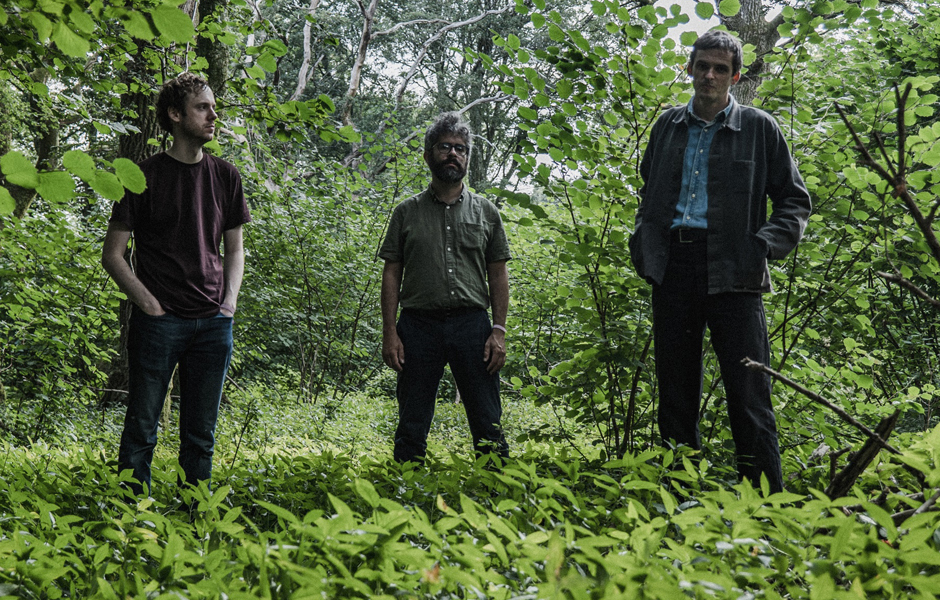 Much celebrated songwriter and composter Jack Cooper released his incredible debut LP under the Modern Nature moniker earlier this year to praise from the likes of The Guardian, Uncut and Pitchfork.

To celebrate the release, Cooper is touring across the UK with intimate performances spanning the entire country. We caught up to discuss the record, what to expect from his live set-up and more!

Firstly, you’re heading out across the UK this May – how does it feel to be back on the road?

I'm looking forward to playing music with people again. I'm really enthused with how this record has been received and I'm excited to talk to people about it, but I'm really just excited to play again. It could be anywhere really.

Your latest album, ‘Island Of Noise’, was released digitally recently. Tell us a bit about the writing and recording process of ‘Island Of Noise’ – did anything change or did you try something different with this record?

After writing the initial songs, I had an infinite amount of time to work on arrangements and orchestration. I've been teaching myself notation over the last few years so this was the first fruits of that really. This record is both more elaborate in the orchestration and also the most open record I've been involved with as well, in terms of improvisation. The last few records I've been involved with have had themes or a narrative for want of a better word and this is probably the most realised attempt at making something like that.

Will your live performance match the energy of the recording studio, or do you have a set routine on-stage?

Ha well I feel I need to limit expectations here in terms of a 'routine' but for a record built on improvisation, it seems obtuse to try and recreate that perfectly, so I hope the spirit of openness carries through. For the first album, we performed that live in sequence because again, there was an overriding framework but we seemed to often play a lot quieter and a lot more free.

Pitchfork deemed it “the most cohesive album of your career”, described it as “a sublime stopover between OK Computer and Kid A” – does praise or critique still matter to you, or do you stay away from that sort of thing?

I think I've been affected both positively and negatively by good and bad criticism in the past, but only when I respect the writer or if I can tell they've given the record due attention. I think this record in particular has provoked some really interesting writing, which I really appreciate, but the older I get and the more of myself I pour into this music, the less I care to be honest. I feel like I'm on a very clearly defined path now and that comes with confidence, so I'd be doing this if no one listened to it or wrote about it.

You approached artists to reinterpret your music for the accompanying book – were the results what you’d hoped for or expected, or did they surprise you?

Well I left the brief really open again, so I had no expectations either way.

As mentioned above, it was only released digitally recently and before that it was available part of a box set. As an artist, how important is the physical product – especially in an era where an endless amount of music is available literally on demand?

I think a physical release nowadays validates the work in a way, because it is so easy to just upload anything and say it's a record. That's absolutely fine, but we felt the consideration that went into making the record warranted something a bit more elaborate. Music has been devalued in the age of streaming in every sense of the word but the resurgence of vinyl is also rather absurd if you think about it... to be manufacturing expensive and environmentally questionable pieces of plastic, when we have the technology to bypass that is quite mad. Streaming should be an amazingly efficient source of income for musicians but it's been stitched up by tech companies and record labels. That said, there's no ethical consumption under capitalism; please continue to buy our records.

You made the decision to use sustainable and recycled materials for the box set – did this complicate or delay the release?

Well no not really... the obsession for coloured vinyl was our gain here because our vinyl was pressed using the offcuts. Sourcing the material is fairly straight forward but that was all down to Luke and Mark at Bella Union.

Finally – what else can we expect from Modern Nature moving forwards?

I have another record written but I'm just trying to figure out the best way of realising it. I was really pleased with the words and how cohesive this record was thematically but that doesn't really sit right with how open and free I want the music to be. I'm not going to abandon lyrics but I'm sick of the sound of my own voice.