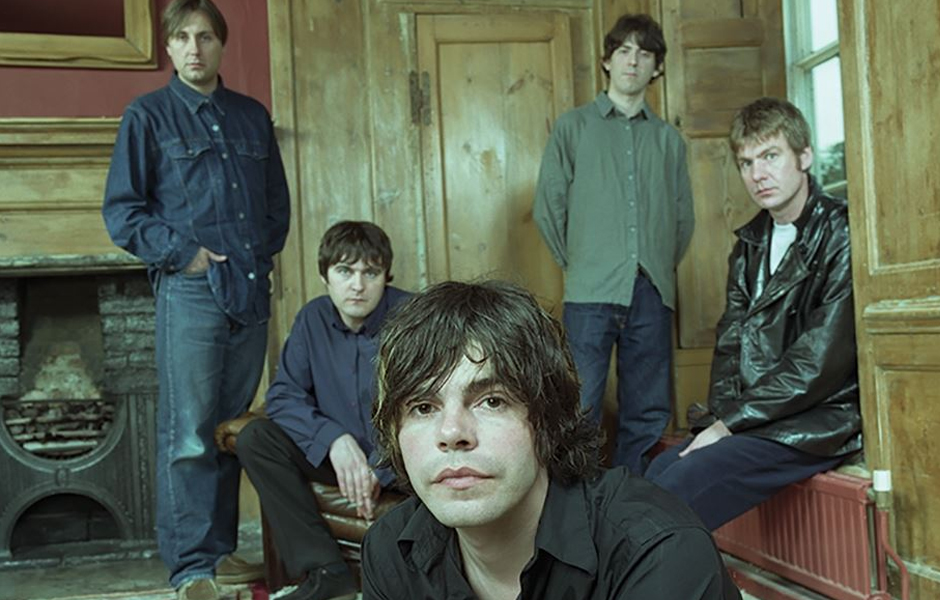 Set to finally complete their 30th anniversary tour after being rescheduled from Winter 2021 to May 2022, The Charlatans head back out on tour next weekend for a run of almost sold-out dates that are certain to be brimming with nostalgia and good vibes.

To discuss the tour, we caught up with frontman Tim Burgess to reflect on their career, discovering hidden gems from their discography and more!

How are you guys feeling about getting back on the road after it had to stop midway through last year?

I feel good about it! It kind of feels like a mini tour now and a separate thing, but it's still going to be the greatest hits.

Does a ‘greatest hits’ tour give you the chance to take your mind off writing new material and thinking about the studio, or does it make it more difficult because you have to re-learn 30 years worth of material?

Even if we have a new album or are coming up to releasing a new album we’ll be playing lots of other thing as well from every album. This tour was basically to celebrate the 30 year anniversary which we’ve been planning for a while and then it turned into the 31st and 32nd anniversaries. I’m always really exciting about playing live and we have visuals for each song this time – some euphoric, some hilarious and some are melancholy. Hopefully it’s going to touch people’s hearts.

Is there a set method for curating the setlist – not just for these shows but at The Charlatans live performances in general?

It’s no mystery that we always end with Sproston Green so you can guarantee we’ll be leading up to that. Then it is really just about seeing what goes together well and what comes through naturally when we’re working in the rehearsal room. We don’t really go in with a plan that can’t be moved and with the recent greatest hits package we used a song called ‘Sleepy Little Sunshine Boy’ that also seems to be going down well at the shows.

When building a greatest hits package, does it feel slightly surreal to almost be reliving the memories attached to each song?

We completely forgot about one song that's on the on the on the box set son called 'Come On, Come On’ that was recorded around the time we made the album ‘Wonderland.’ There's many reasons why we would have forgotten about that because it was kind of quite hedonistic album and so I was just going through a CD round at my mum's house and I found this track. I thought ‘well, it's definitely what we're looking for because we're looking for unreleased stuff.’ We were only in Los Angeles making ‘Wonderland’ for three weeks and I figure it was from there, but we were working from six or seven in the evening until six or seven in the morning so we were quite delirious!

When writing new material for The Charlatans, are you able to differentiate Tim Burgess as a solo artist with Tim Burgess frontman of a wider band straight away or does that point come mid-way through the creation process?

It's always best really with The Charlatans when we're actually all in the same room at the same time. You would think that members of the band would be happy if a song was brought in, fully formed, but none of us are - we just like to be there at the beginning and some sometimes we go off in groups to come up with a song or bring a song back, but everyone's a lot happier when we've all been there from the beginning. I like writing all the time so once The Charlatans’ album is done I still write so I've always got songs. I love recording as well and seeing where a song can go with whoever it is that I'm recording with.

Aside from the tour, what else can we expect from The Charlatans across 2022 and beyond?

We’re playing in Japan, Australia and New Zealand as well as doing some festivals over here. At the moment that's kind of it really! Beyond those it will be working on an album maybe next year or the year after which is exciting. I think the longer the process is the more momentum starts to build and that becomes a very exciting thing in itself!

A handful of tickets remain for the upcoming rescheduled dates for The Charlatans.