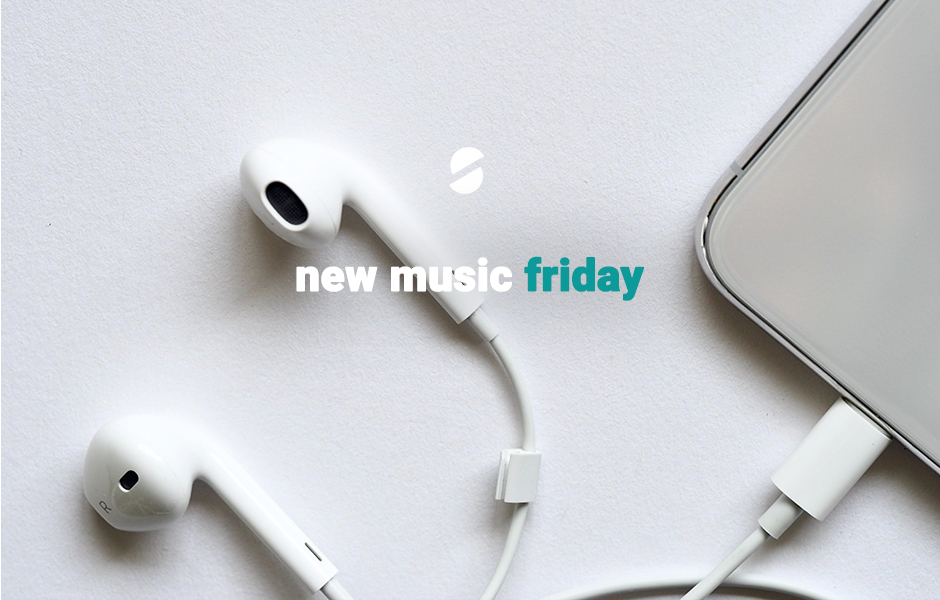 It’s Friday and that can only mean one thing – new music to listen to! Whether it’s a release from one of your favourite artists or bands or someone you know nothing about, Friday’s are a great day for music, and we’ve picked some of our favourite album releases from today for you to enjoy and even hear live! 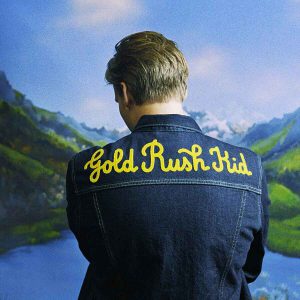 Since the announcement of this new album release, earlier this year, fans and the music industry have eagerly been awaiting to hear the sound of one of the UK’s most successful singer-songwriters again. The effusive, bouncy, fun album is also filled with moments of deep and weighty sound and songs.

Having been touted by NME as ‘the posi-pop king’s most personal album so far, ‘ it’s easy to see why when you listen to it. And of course, it wouldn’t be a George Ezra album without the sound of a guitar featured. So, grab your headphones and give 'Gold Rush Kid' a listen, and if you like what you hear you can catch Ezra on his headline UK tour later this year. 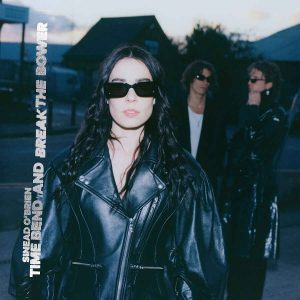 Sinead O’Brien’s debut album ‘Time Bend And Break The Power’ is one that will leave it’s mark on you. The heavy grooves, moody synths and scathing guitars coupled with O’Brien’s powerful vocals and even some disco stomper, feet tapping beats make the 11-song offering an incredibly fascinating listen.

If melodic-punk-electro tunes are your thing, we’d recommend giving this album a try, and if you enjoy it don’t miss out on seeing Sinead this October across the country. 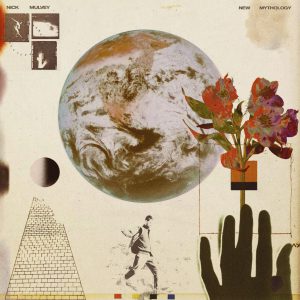 Nick Mulvey’s third full album ‘New Mythology’ has that ‘from the heart’ feel about it, with its soulful and minimalistic sound and guitar beats, coupled with Nick’s clear vocals. It’s a chilled, summer album at it’s best with some catchy and on-repeat melodies and songs.

If you’re looking for something to play while relaxing at home then get your headphones out and get ready to completely zone out with ‘New Mythology.’ You can also catch Nick at none other than KOKO in London this June – so if you like his new album get booking to catch him live.

Vance Joy – In Our Own Sweet Time 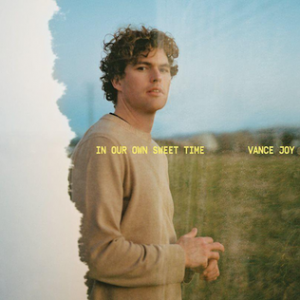 'In Our Own Sweet Time' is the third studio album offering from Australian singer-songwriter Vance Joy. The album features a mix of 12 upbeat indie-pop and emotional, acoustic songs, all however have that real laid-back summer feeling.

It’s an album to play on a late evening summer drive or a drink in the garden, so get listening to it and don’t miss out on getting your tickets to see Vance Joy play live at London’s Eventim Apollo in April 2023! 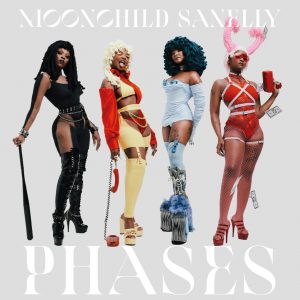 Phases is the long-awaited second album from trailblazing South African musician, Moonchild Sanelly or Sanelisiwe Twisha as is her real name. Flipping between Xhosa and English effortlessly, Moonchild Sanelly is unapologetically herself on this latest album. What can only be described as a colourful, grime, pop, house, R&B and downtempo album, it sure has an electric mix of sounds.

The album is a real celebration of her culture, home country and South Africa’s incredible music scene. We’d recommend giving the album a listen and booking your tickets to see her at XOYO in London next Friday!

Chase & Status – What Came Before 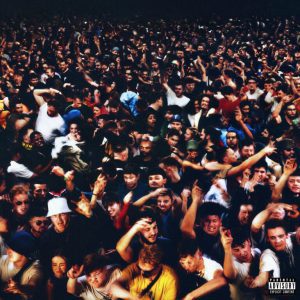 Chase & Status today dropped their anthemic, invigorating sixth album, ‘What Came Before.’ The album embodies 15 years of musical experience from the iconic electro duo and includes huge features from the likes of Pip Millett, Unknown T, Popcaan and more.

“Every crowd, every rave, every moment has led to this,” Chase & Status said when explaining the album. Looking for a summer electro, dance album? Well this could be the one. Don’t miss out on giving it a listen and if you enjoy it why not grab your tickets to see the pair at TITAN PRESENTS Chase & Status, this July in Cardiff.