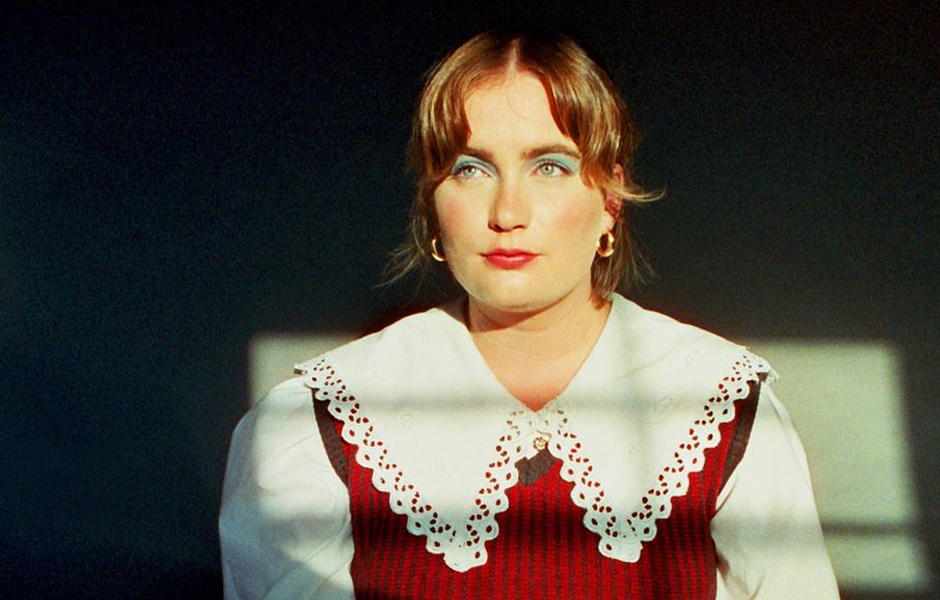 Since bursting onto the scene back in 2020 with debut album 'Return', Katy J Pearson has since gone on to become one of the most loved acts of the past couple of years. Effortlessly combining genres and creating incredible soundscapes as proven with singles 'Beautiful Soul', 'Something Real' and most recently with 'Alligator' - she returns this year with a huge tour and the release of sophomore LP 'Sound Of The Morning'.

We caught up with the Bristol based singer-songwriter to talk all things tour, the album and the milestones she's working towards.

You're going out on tour across pretty much the whole of September - how does it feel from your point of view to be out for so long?

It feels great! I did something similar to that in October last year and once you get into the swing of it, it's really fun to do that many gigs in such a small amount of time. You go to a different time zone really and it is enjoyable to get to go to so many places.

Ahead of that you have a few festival performances and in-store events – how do you even begin preparing yourself for performing essentially non-stop between now and October?

You can try to prepare for it as much as you can, but the main thing is it's just a mindset that you kind slip into. It's kind of daunting when you know that you've got loads coming up - from next Wednesday it is Glastonbury and then it's full steam ahead! I love it and it is tiring sometimes, but it's worth it.

Are there any particular dates you look forward to when planning a tour, or with it being such a long run mean you don’t get to really appreciate each town or city?

There’s quite a few places on the tour that I like which is lovely. The Cornish Bank in Falmouth is one I really wanted and because we’re playing in Exeter the day after we can drive early and spend some time by the seaside. Brudenell is a venue I always love playing as well as Bristol and Cardiff, so we’re playing some really nice places and I'm really looking forward to it.

There are a lot of independent venues on the schedule as well which is good to see after the tough couple of years they’ve had – is this a conscious decision?

Definitely! I think there's something about playing an independent venue that is a lot more welcoming and authentic. It’s a bit more of a familiar and warm environment where everyone's very friendly, so the local independent venues are always so much more enjoyable.

Your new album ‘Sound Of The Morning’ comes out next month, which is really exciting! It is released a couple of months before the tour actually kicks off and gives people a chance to learn the words – was this intentional when programming the tour?

I think it was more to do with vinyl shortages and making sure we set a timescale where we knew the record would definitely arrive, but it is also great that people have a chance to properly absorb the new album and be able to go the gigs and sing along if they want to.

Did you approach ‘Sound Of The Morning’ any differently to ‘Return’, or was it just a case of getting back in the studio and working with Dan Carey this time around?

For me, the main thing was just a progression sonically and I wanted to push myself without completely changing my whole vibe. I knew there were new styles coming out of me and songs that felt structurally different from the last record and working with Ali (Chant) again as well as Dan was really informative for me and gave me a nice eclectic mix of songs. Some feel like they are reminiscent of ‘Return’ and some lead towards the future of the next album where I’m trying to find a happy medium between delivering something completely alien and a safe follow up.

Ahead of the release of the album, you recently performed ‘Talk Over Town’ on your debut with Later with Jools Holland - how does it feel to be part of like such musical heritage?

Oh my God! I cried when I found out - it's such a huge milestone for my career! I'm 26 now, but I've been doing music since I was 16 and gigging so it felt like a real achievement and the fact it was in actual studio with a proper setup and with Jules in the room was wonderful. On Saturday I watched it back with all my friends and family in Bristol - we watched it on the big screen with the speakers on and it was very emotional. I was over the moon that I got to do it!

Are there any other milestones on your list that are waiting to be ticked off?

I'm playing on The Park Stage at Glastonbury this year which is my biggest dream ever and I’d love to go to America, but my biggest milestone is to just manage to keep my career going for as long as I can.

What else can we expect from you across the rest of 2022 and beyond?

Just a lot of gigging and a few more collaborations! You'll see me a lot and then I’ll start working on the next album soon!