Festival season has officially kicked off!

We attended the first MEADOWLANDS festival earlier this month, which had an incredible turnout of 20,000 music fans! The brand new all-dayer was held at Nottingham’s Victoria Embankment, helpfully located close to the city centre.

With three great stages, we were able to see our favourite artists, while also discovering new acts. We got to see a great line-up of local talent, such as Leicestershire-born duo Vona Vella, TikTok musician Michael Aldag, and Nottingham's Cat Milk on the beautifully set up BBC Music Introducing Stage. The likes of Liverpool band RATS, grunge revivalists Daisy Brain, Zuzu's guitar pop and Dylan John Thomas' distinctive voice on the second stage. While over on the main stage we caught The Mysterines, Black Honey, The Reytons and The Kooks, with the day fantastically finished off by the incredible Gerry Cinnamon. 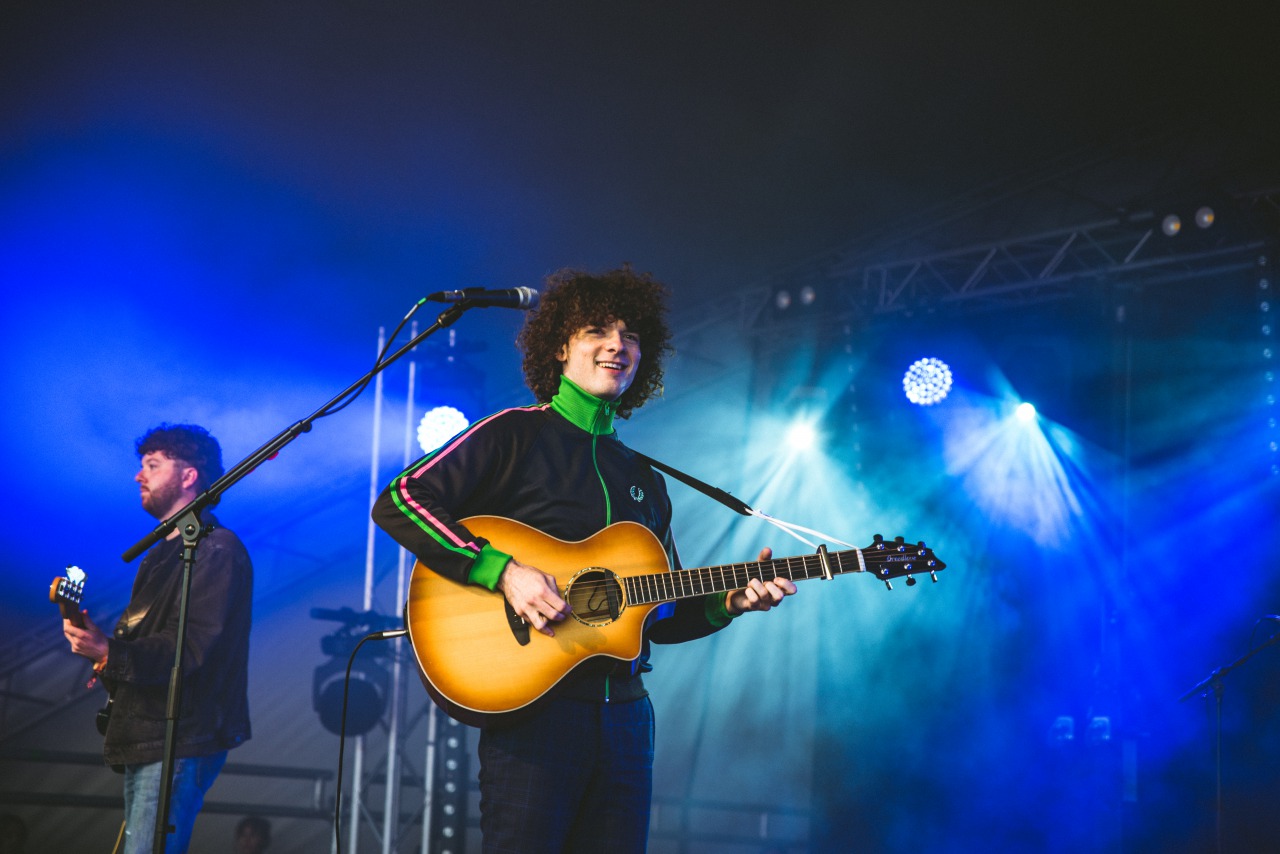 There was plenty of variety across the line-up and we found ourselves entertained all day. The production during the headliner set was incredible, and the main stage set-ups were brilliant with everything running like clockwork. The festival was well-presented with some great little touches; hay bale seating was used throughout to give a rustic feel, and it gave you the choice to sit down and enjoy the acts! There were plenty of festival flags to set the scene and a good choice of food and drinks spread out across the site. The festival was just the right size, with everything close enough to each other that it was accessible, but the sound didn't bounce from one stage to another. You never had far to walk, which meant we never missed anyone!

Highlights for us were seeing The Mysterines opening set on the main stage and quickly seeing why they’re one of the hottest live bands around. Catching RATS for the first time and watching their electric set - the boys from Merseyside did not disappoint. We experienced the incredible performance from Black Honey, the entire band played a seamless set with a stage presence that was second to none. Not forgetting the phenomenal vocals delivered by frontwoman Izzy Bee Phillips, and her dedicating the track Corrine to all of the women in the audience, who had faced hardships due to their gender. The Reytons were full of energy and really knew how to work the crowd, and the man of the hour, Gerry Cinnamon, provided an amazing show with his vocals, production, stage presence and everything in between. With half of the crowd wearing Gerry Cinnamon merchandise, it was evident who everyone was waiting to see and they weren't dissapointed! 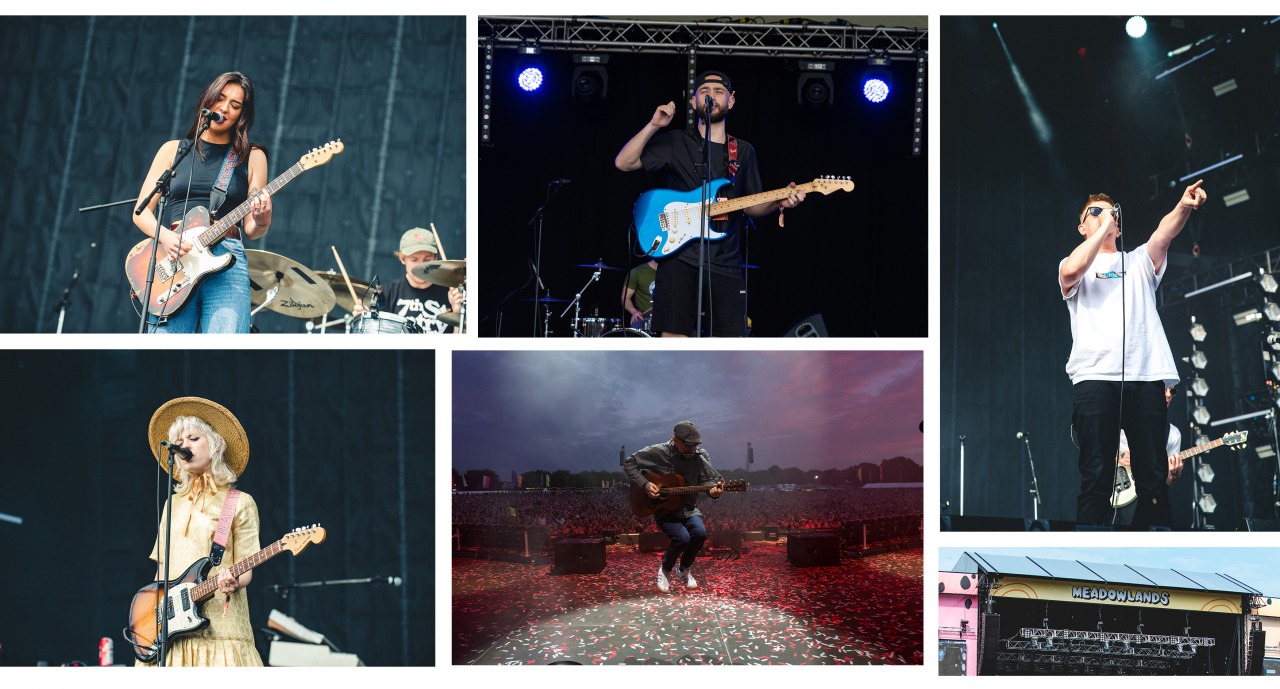 This was an unforgettable debut for Meadowlands and a great addition to Nottingham. We hope we're able to add it to the festival calendar next year!