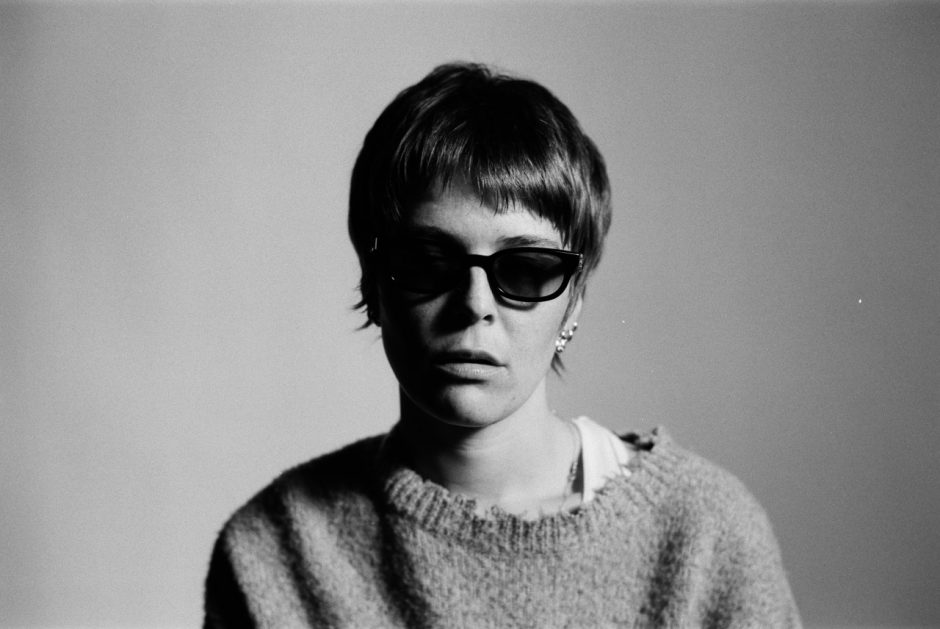 Not many musicians can pin their success down to the praise of one of the music industry's biggest and most influential names. In 2016, Maggie Rogers' song 'Alaska' was played to Pharrell Williams during a masterclass at New York University, and the video of his reaction quickly went viral. Since then, the 28 year old singer-songwriter has continued on a path of well deserved applause from critics and fans, all of which has led to the Maggie Rogers' largest UK tour to date, which has just been announced. That's why we've chosen her as our Artist of the Month for June.

Who is Maggie Rogers?

Maggie Rogers began her musical career at NYU, where she initially considered entering into the world of music journalism. She later formed a band - Del Water Gap - before branching off into solo work. Since her discovery by Pharrell at New York University's Clive Davis Institute of Recorded Music six years ago, Maggie Rogers has released four EPs, and her debut studio album 'Heard It In a Past Life' back in 2019, which debuted at an impressive No. 2 on the US Billboard 200.

With music that draws on inspiration from some of the most acclaimed women in music, such as Carrie Brownstein of Sleater-Kinney, Patti Smith, Kim Gordon and Bjork, it's not hard to understand why Maggie Rogers has become a critics' favourite in recent years. Along with a top two record on the Billboard 200, 2019 also saw Maggie nominated for the Best New Artist Award at the Grammy Awards.

While her recorded music is most impressive, it's on stage where Maggie Rogers truly comes alive. Her stage show has been seen by tens of thousands all across the world, and Maggie has been invited on tour with some of the most acclaimed live acts around, including HAIM, Kacey Musgraves and Mumford & Sons. Not only that, but she's performed on some of the most famous festival stages in the world to adoring fans, including Glastonbury Festival, Coachella, Lollapalooza and SXSW.

Today, we anticipate the release of Maggie Rogers' most recent LP, 'Surrender', scheduled for release on 29th July 2022. In a tweet to her followers, Maggie explained that "[I] thought i made an angry record but turns out it sounds like feral joy" - and we simply can't wait to hear what feral joy sounds like! In her latest single 'Want Want' - the second to be released from her upcoming record, and first previewed to fans at Coachella back in April - Maggie Rogers sings about the joy of pleasure and relationships. If the rest of the album follows suit, then we're certain it's going to be a flawless effort from this esteemed American singer-songwriter.

Read some of our See Tickets customer reviews and see what Maggie has in store for you on her tour!

★★★★★
Maggie sounds better live if that’s even possible. But she and the band are amazing and everyone is so happy and dancing along with her. I’ve seen her a few times now and it’s always up there on my list of most fondly remembered gigs

★★★★★
Amazing! She is so talented. Was a very special concert, especially in such a cool venue. Omeara is small/intimate, and feels a bit secret/underground. Wish I could see her again in the same venue!

Best gig at this venue I’ve been to. Maggie was incredible, talking to the crowd and really connected with everyone. Loved her! The venue staff were all friendly and helpful, almost perfect evening at my favourite gig venue!

Maggie Rogers has just announced a tour of the UK taking place in autumn 2022. It comes in support of the release of her upcoming album 'Surrender' due out in July. Tickets are on sale now, grab yours before they're gone!